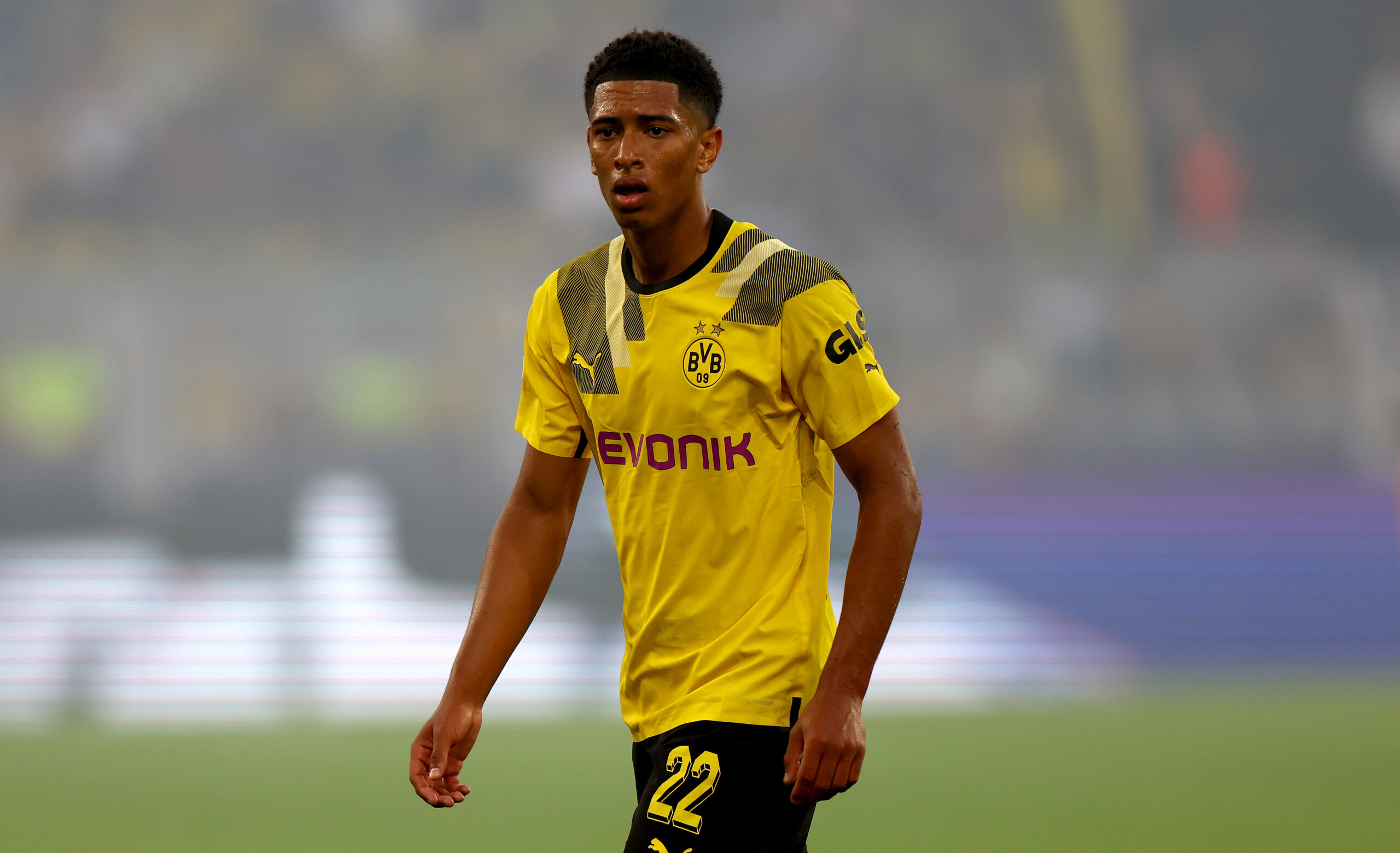 The Red Devils were initially keen on landing Bellingham when he was at Birmingham City, but the young prodigy was always clear that he wanted to join Dortmund in Germany.

The 19-year-old has since developed into one of the best young midfielders in world football, and it is now claimed that he could be set for a big-money move elsewhere next summer.

As per Romano, there could be a ‘crazy race’ similar to Erling Haaland’s this year. United are mentioned as long-term admirers alongside Liverpool, Real Madrid and Manchester City.

He said on his YouTube channel: “Next summer it’s going to be a crazy, crazy race. My sources tell me – get ready. The Bellingham race will be between many top clubs, it will be similar to the Erling Haaland race.”

United were heavily fancied to land Haaland earlier in his career, but were never contenders this summer following their failure to qualify for the 2022/23 Champions League.

The club need to avoid a repeat of the same situation. United have made a bright start to this season, and need to ensure a top-four league finish to return to the competition.

The Red Devils can also make it by winning the Europa League title this term. Either way, the club must make sure that they are back in the Champions League next campaign.

If they manage to do so, their chances of landing Bellingham will rise to a greater extent. The cost of the transfer should not bother United as the funds should be readily available.

The hierarchy spent over £220 million on six signings this summer. We can anticipate another huge spending spree next year as Erik ten Hag will want more players meeting his philosophy.

The £72 million-rated star would be a superb acquisition for United if they sign him. At just 19, he has excelled with his tackling, interceptions, dribbling ability, key passes and knack for goal contributions.

He has the hallmarks to become a world-class player, and would have the perfect platform to progress under Ten Hag, who may want a young number 8 to replace Christian Eriksen in the long run.