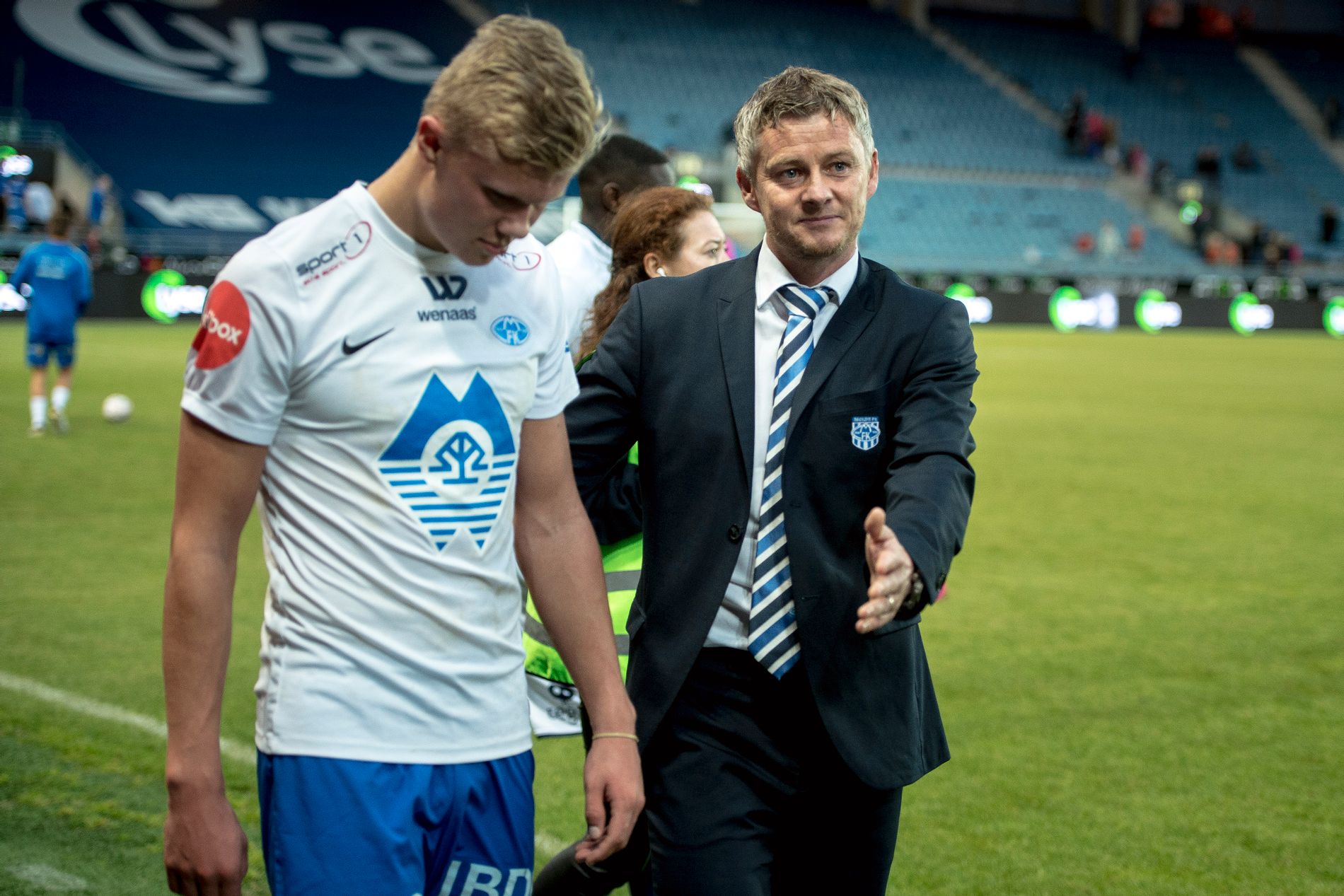 Manchester United fans have received updates regarding the club’s stance on Erling Braut Haaland and the future of Ole Gunnar Solskjaer at the club.

United were keen on landing Haaland from RB Salzburg in January 2020. However, Borussia Dortmund outsmarted the Mancunian club and attained Haaland’s services. The main reason why Haaland signed for Dortmund is that United refused to include a release clause of €75m for the Norwegian international, and Haaland was offered more guarantees of playing time at Dortmund, something he has shown he deserves.

Dortmund triggered Haaland’s release clause of €20m, having agreed to pay a hefty commission of €10m to his agent Mino Raiola and his father Alf-Inge Haaland each.

Fabrizio Romano claims that Ole Gunnar Solskjaer had a private jet prepared for the arrival of his compatriot last winter. [source: Here We Go Podcast]

Similarly, Jan Aage Fjortoft said that Haaland will stay until 2022 at the German club. The striker’s contract promises to keep him at BVB until June 2024.

However, an early exit could be imminent as a result of the fact that Haaland’s €75m release clause will get activated in 2022.

While discussing Solskjaer’s future at Old Trafford, both Romano and Fjortoft made it clear that Man United’s CEO Ed Woodward is in no hurry to dismiss the Baby-Faced Assasin.

That being said, Woodward would react if the results gets worse.

There is a mutual understanding that Ed Woodward will be forced to sack Solskjaer if the media and the fans continue to show their discontent towards the manager’s attitude and gameplan.

At the end of the day, Woodward will protect his job and the reputation of the Glazers family.

United are currently 10th in the Premier League table (albeit with a game in hand to most teams ahead of them) and play away to Southampton this Sunday.