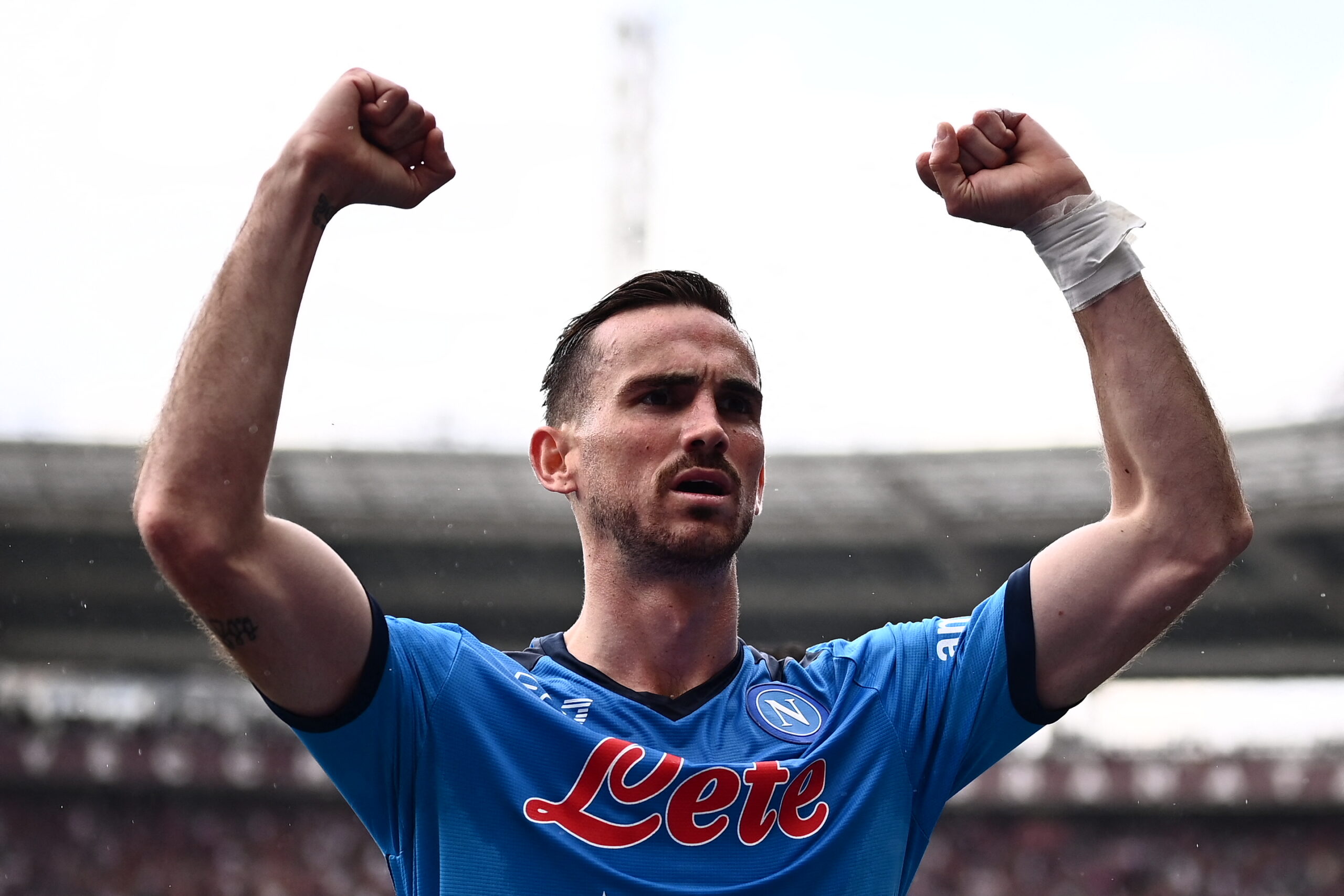 Manchester United have spent much of the summer trying to sign Barcelona midfielder Frenkie de Jong, but it is still unclear whether the Dutchman would join them.

A transfer deal worth €85 million has been agreed with Barcelona for the 25-year-old, but De Jong has no plans of leaving the Catalan giants at the current point of time.

This could change in the coming weeks as Barcelona get desperate to recoup transfer funds, but there are no assurances that United will get hold of De Jong’s services.

With Chelsea having recently entered the transfer race, there is a higher possibility that De Jong could choose them as he is prioritising Champions League football.

Hence, United are better off looking into a suitable alternative, and we believe that Ruiz could be the perfect solution without having to make a huge outlay this summer.

According to Italian outlet Il Mattino, United are said to have already made a low opening offer for the Spaniard, who has 11 months remaining on his contract with Napoli.

The Serie A outfit are reluctant to sell him for less than the €30m sum paid to Real Betis. In our opinion, United should pay the fee to prise him away at the earliest possibility.

Ruiz could be a perfect alternative to De Jong

Ruiz and De Jong are currently in similar phases of their careers. Both can play in the central and defensive midfield roles, but Ruiz is definitely far superior in creativity.

Defensive wise, Ruiz averaged more number of tackles than De Jong (1.7 to 1.1). but the latter had the upper hand when it came to winning ground duels (3.8 compared to Ruiz’s 2.7).

The passing success rate was similar between the two, but Ruiz fared better with his long balls. He managed 4.2 long balls per game which is nearly twice of De Jong’s (2.3).

Hence, there is not much to separate between the duo. Ruiz has similar qualities like De Jong when it comes to ball control and distribution, and can offer more going forward.

With a deal for De Jong becoming difficult by every passing day, United should pursue Ruiz, who is cheaper and equally talented. He should have no trouble adapting to Erik ten Hag’s system.