FA Youth Cup Semi-final: Manchester United vs Chelsea — 3 players to watch out for 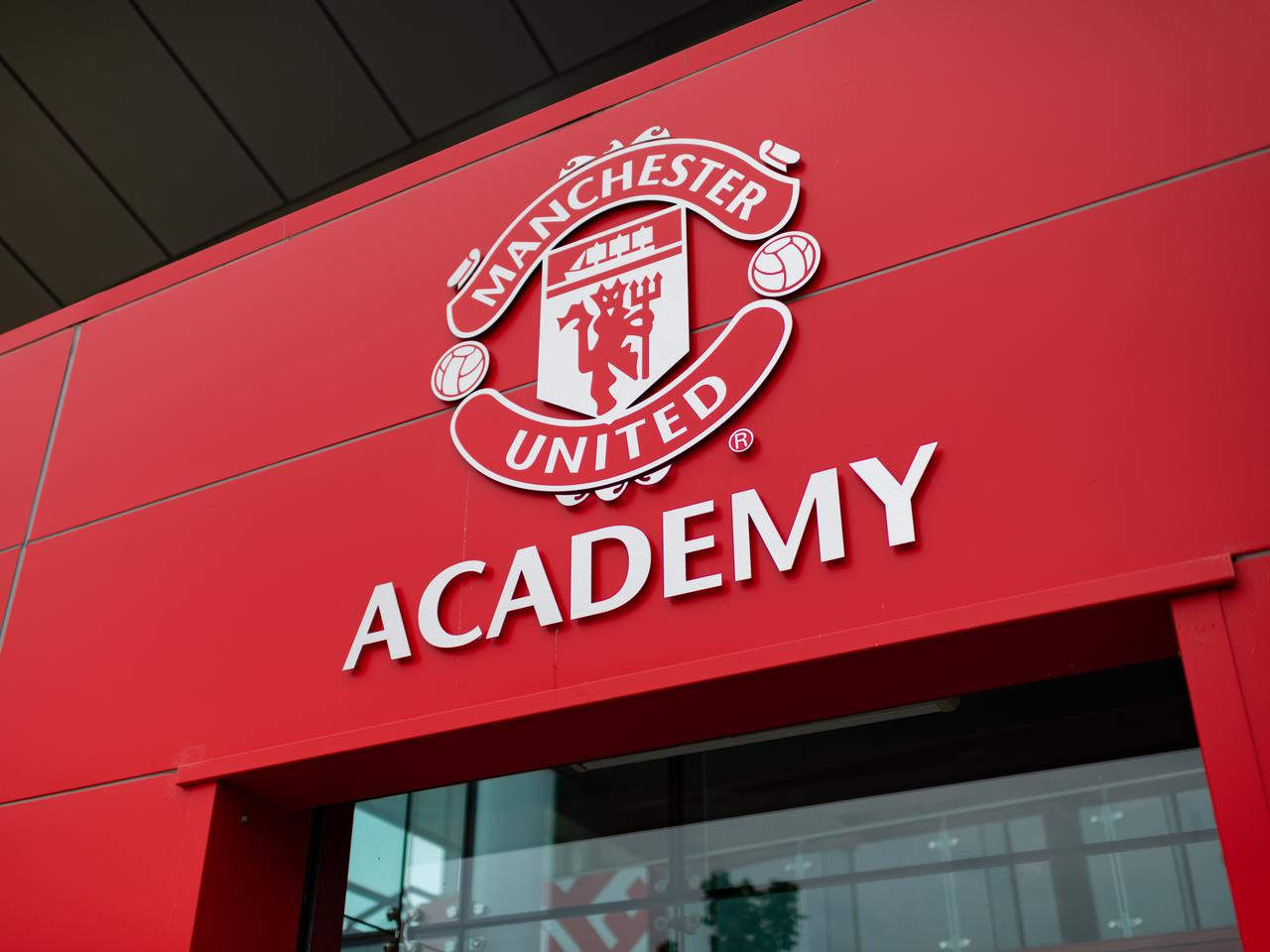 Hosted on a neutral venue at Staffordshire, the FA Youth Cup semi-final remains to be the only contest that has not been brought to a conclusion after youth football made its return from coronavirus-imposed lockdown.

The 2020-21 season of the respective tournament is set to kick off from the upcoming December after the two finalists meet to capture the desired trophy on November 2, 2020.

Manchester United were one of the many renowned names last summer when it came to acquiring youth prospects from around the world. They went on to sign a number of aspiring prodigies during the transfer market.

However, none of them would be able to play the one-off FA Cup tie against Chelsea, as confirmed by the Under 18s lead coach Neil Ryan.

“Only those boys registered to play with us last year are eligible to play. We’ve got a lot of new signings but, unfortunately, they can’t get a crack at the competition until December, when we start the tournament again.

“They’ll be a bit disappointed seeing the game and wishing they were part of it but that’s it, it’s the same for Chelsea so we regroup and go again. We’ll look at it like it’s a final really and go into that game focusing on that one game, there’s no extra-time as it’s just 90 minutes and then penalties.”

Hence, here is the list of three players one could look forward to watching in the game from Manchester United’s viewpoint.

Anthony Elanga is the one the young Chelsea defenders could take their eyes off during the match. The 18-year-old is in decent form for Manchester United U23s of late.

And, on Friday, United’s juniors will be looking towards him for drawing the first blood.

The current holder of Jimmy Murphy Young Player of the Year, Elanga is well-known within the current crop of United players for his physicality, smart movements off the ball, and lethal finishing.

In the absence one of the recent recruits in Joe Hugill, the responsibility to lead United’s line would be on Elanga’s shoulders.

The Sweden-born striker was an unused substitute in United’s only pre-season friendly against Aston Villa, meaning the prospect has already caught the eyes of senior team manager, Ole Gunnar Solskjaer.

He might be one of the breakthrough stars for the senior side going forward this season.

United spent a reported transfer fee of £9 million to obtain the signature of Hannibal Mejbri from AS Monaco in 2019. Since joining the red side of Manchester, he has developed his game immensely.

An attacking midfielder by trade, Mejbri is though to be standing at the periphery of Manchester United senior team. A call-up might arrive at any moment.

Mejbri is known for his versatility, adaptability, and agility in crowded regions. He is very cool with his decision-making and very smart with his movements.

The 17-year-old playmaker could be a gamechanger for United against Chelsea’s U23s on Friday night.

Teden Mengi is the name many United fans will recognise at the first glance.

As far as the defensive half is concerned, he is touted to be the next big thing coming out of United’s illustrious academy.

Mengi is more than often seen to be plying his trades on the training ground alongside the senior ones. Ole Gunnar Solskjaer admires the youngster’s traits as sees him as the future superstar of Manchester United.

Aged 18, Mengi has already made his debut for Manchester United’s senior side. Though, it came in the form of a substitute. Yet, as the saying goes, something is better than nothing.

If everything goes according to the plans, Mengi will captain United youth side on Friday.

United zealots all around the world will be hoping for a captain-esque performance from the starlet if the Mancunian side is to seal a berth in the finale of the respective competition.