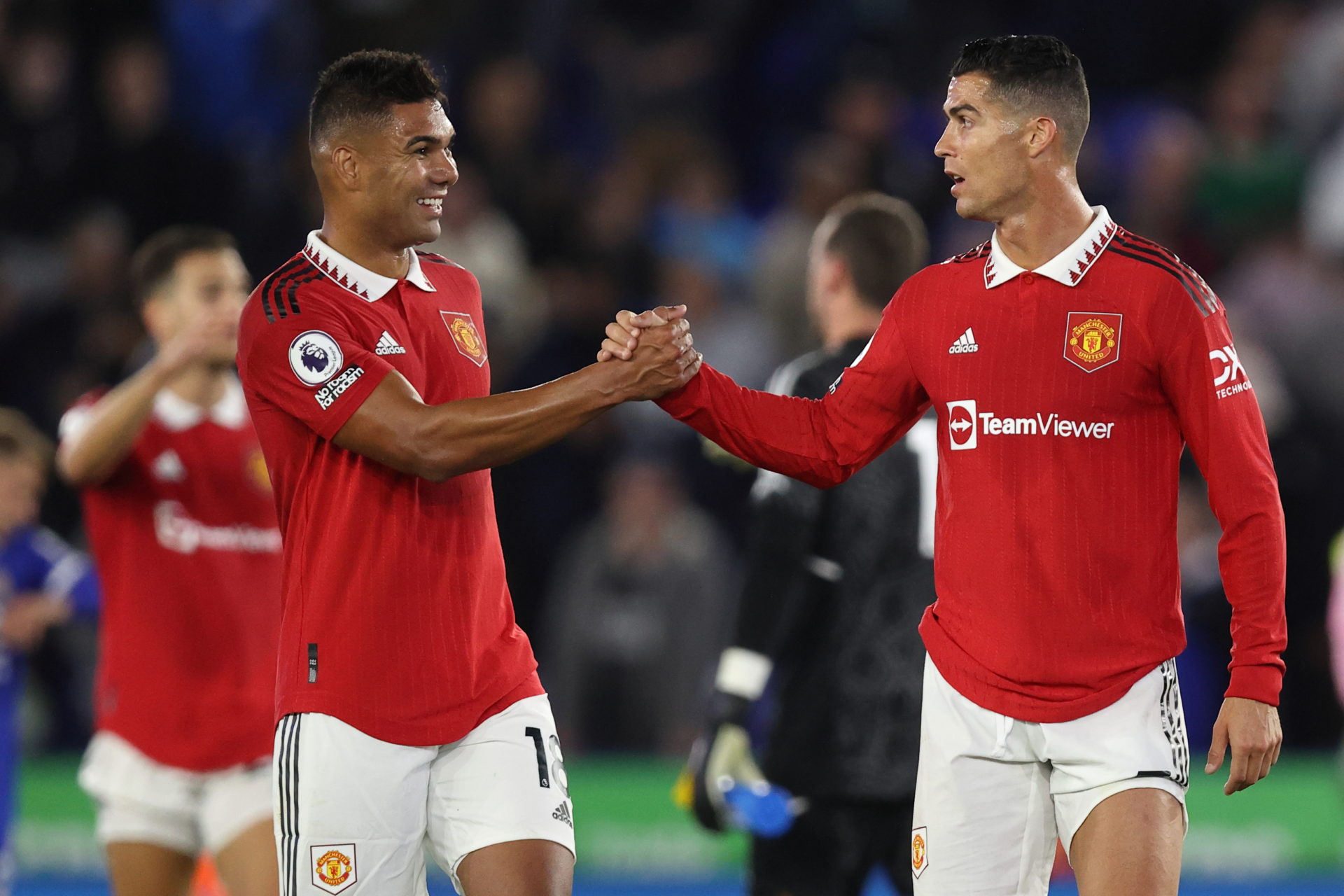 Manchester United will be aiming for a fifth successive win when they entertain Real Sociedad in the Europa League group stage tonight.

The Red Devils have picked up momentum after two straight losses at the start of the season, and are now one of the in-form teams in the country.

They will be aiming to extend the fine run of form against Sociedad at Old Trafford. Erik ten Hag is bound to make multiple changes to the starting line-up.

David de Gea has barely put a foot wrong since his double howler at Brentford, but he could be given a break. We anticipate Martin Dubravka to make his debut for United between the sticks. The Slovakian could be the first-choice for the Europa League group stage.

Diogo Dalot was present in yesterday’s press conference with Ten Hag which clearly suggests that he will make the starting line-up. The Portuguese looks set to start at right-back. The same can be said for Tyrell Malacia at left-back with Luke Shaw apparently injured.

There should be a complete reshuffle at the heart of the backline with Raphael Varane and Lisandro Martinez getting a breather. Victor Lindelof and Harry Maguire are widely expected to be the central defensive pairing against Sociedad tonight.

At the heart of the midfield, Scott McTominay and Christian Eriksen should be replaced by Brazilian duo Casemiro and Fred. Casemiro was anticipated to make the holding position his own, but the form of McTominay has seen him play cameo roles.

The former Real Madrid star will get his fair share of Premier League starts, but for now, he has the chance to impress against Sociedad. He should be well versed with the opponents from his time in La Liga. Fred has a superb record playing with Casemiro for his country.

Further forward, Antony looks a sure shot starter from the right wing following his 58th minute substitution against Arsenal. The 22-year-old made an instant impact with a debut goal and now has the opportunity to score on his European debut for United.

With Donny van de Beek injured, Bruno Fernandes looks on course to continue in the number 10 spot. Anthony Elanga could feature on the left wing with Jadon Sancho likely to be handed a breather. Up front, Cristiano Ronaldo appears on course to start.

The Portuguese has been limited to cameos since the Brentford loss, but Ten Hag hinted that he is ready to start in yesterday’s press conference. Marcus Rashford is clearly the first-choice striker in the league, but Ronaldo may have his chance to make a mark in Europe.

He has a tremendous record against Sociedad with 15 goals and four assists from just nine meetings.