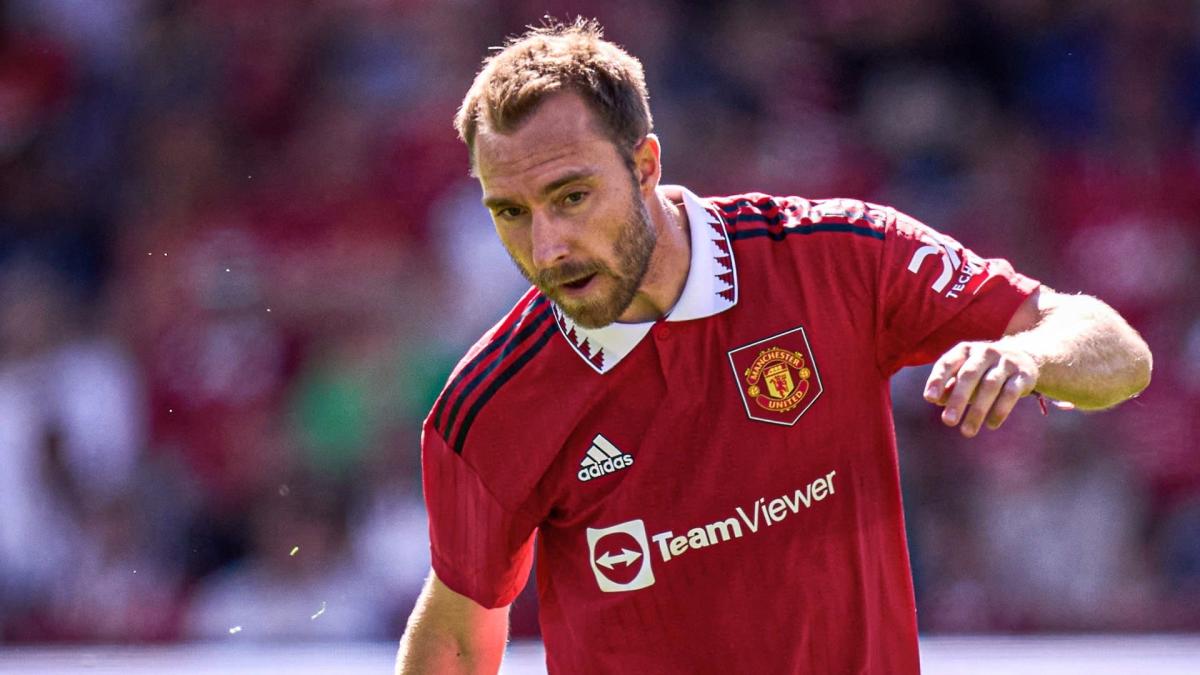 The Red Devils started off their pre-season brightly with three victories before a frustrating draw against Aston Villa. There was further disappointment yesterday with a 1-0 defeat to Atletico Madrid in Oslo.

Manager Erik ten Hag was not pleased with the outcome against Diego Simeone’s side, and he will be hoping for a strong performance from his squad in front of a packed Old Trafford Stadium.

The Dutch tactician has already confirmed that the players who started on Saturday won’t be picked from the off, but he should still be able to field a quality line-up against Rayo this afternoon.

Tom Heaton continues to remain the club’s second-choice goalkeeper after Dean Henderson’s loan exit. He is expected to start between the sticks with David de Gea either being rested or dropped to the bench.

In the defence, a complete reshuffle will mean that Aaron Wan-Bissaka and Luke Shaw should feature in the full-back positions. Shaw has a big point to prove after being left out of the squad to face Atletico, with Tyrell Malacia getting the nod.

At the heart of the backline, Raphael Varane looks on course to return, and is set to be accompanied by Lisandro Martinez. Ten Hag has been experimenting with Harry Maguire from the right-sided centre-back role in pre-season which provides a big hint that he is preparing to integrate Martinez into the XI. The new summer signing operates in the left-sided role as he is predominantly left-footed.

In midfield, Donny van de Beek and James Garner are likely candidates to start. Zidane Iqbal has done tremendously well during pre-season, but Ten Hag could go with the more experienced duo of Van de Beek and Garner in the centre of the park The Red Devils graduate could be handed another cameo off the bench today.

Further forward, Christian Eriksen should feature from the off after his 21-minute cameo against Atletico where he created one big chance. The Dane is expected to operate from his accustomed number 10 role and could have fresh faces around him.

Facundo Pellistri seemed to have picked up a knock against Atletico which saw him substituted after just 13 minutes. In that case, it won’t be a surprise if Alejandro Garnacho and Amad Diallo line up in the left and right wing positions respectively.

Up front, Cristiano Ronaldo could be set to make his first appearance of the summer for United. Ten Hag has confirmed his inclusion in the squad, and we fancy the Portuguese to play at least 45 minutes or an hour from the starting line-up.

How Man Utd are expected to line-up vs Rayo Vallecano