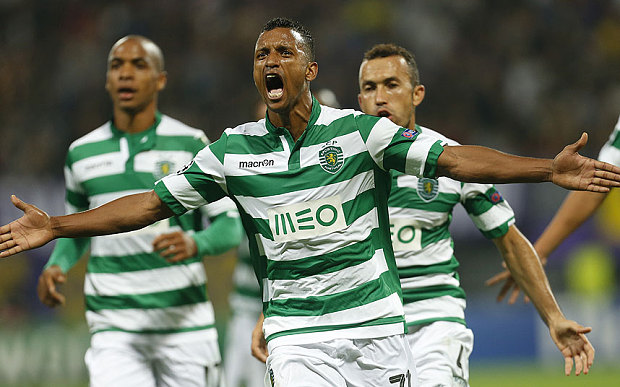 The 35-year-old has played for some of the biggest clubs in the world during his career, including the Red Devils.

The Portuguese was most recently contracted to Venezia, who he joined in January 2022. However, his arrival at the Serie A side couldn’t help them beat the drop.

He made ten league appearances but mutually terminated the deal following Venezia’s relegation to Serie B.

The experienced winger has now joined Melbourne Victory who are the second most successful club in the history of the A-League.

Nani still has much to offer

Nani started his senior career at Sporting Lisbon before landing a £20 million move to United in 2007.

He became a key member of Sir Alex Ferguson’s side and achieved plenty of success at Old Trafford.

The former Portugal international won a Premier League and Champions League double in his first year in Manchester before adding three more league titles to his name over the following years.

He scored 41 goals and bagged 73 assists in 229 appearances across all competitions at Old Trafford (stats from Transfermarkt).

After spells at Fenerbahce, Valencia and Sporting, Nani signed for Orlando City in 2019.

The Portuguese was instrumental in helping the Florida-based side reach back-to-back MLS Cup Play-offs, scoring 28 goals and bagging 23 assists in 77 matches.

Nani has now reached the age of 35, and his best years are behind him. However, he still has much to offer and can make an impact in Australia.

The Portuguese boasts plenty of experience at the top level of football, having played for some of the biggest clubs. He is also highly rated for his finishing, passing and ability to hold on to the ball.

Such players can be a big influence in the dressing room and help the youngsters with their advice and guidance.