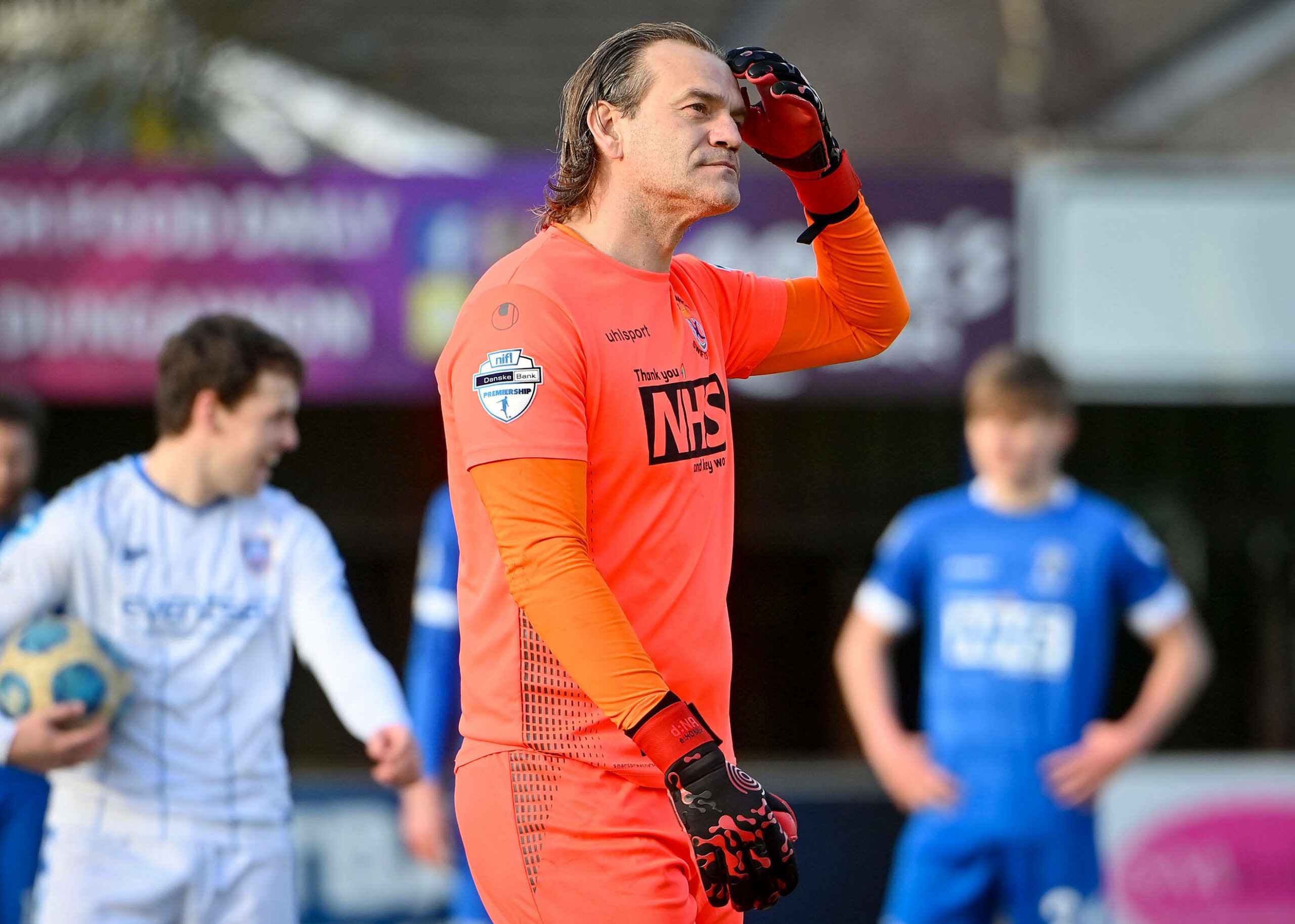 Former Manchester United player Roy Carroll has been named as the new goalkeeping coach of Northern Ireland, as per the BBC Sport.

The 43-year-old played for several English clubs during his long career but is best known for his spells at Wigan Athletic and United.

He was working as the goalkeeping coach to NI’s U19 and U17 teams and also temporarily occupied that role for the senior side when Steve Harper was unavailable.

Now that Harper has left to become Newcastle United’s academy boss, Carroll has been appointed as the new goalkeeping coach.

The former United shot-stopper played for Dungannon Swifts last season, signing for the Irish Premiership side in January. He was released this summer.

“It was always my ambition to forge a career in coaching once I had hung up my goalkeeping gloves, so this is a real privilege,” he said.

“I am looking forward to mentoring and developing our keepers of the future, and I can’t wait to get started.”

However, he remained as a back-up option for the majority of his stay at Old Trafford, with Sir Alex Ferguson preferring to use Fabien Barthez between the sticks.

And when the Frenchman left for Marseille, he received yet more competition from a new arrival, Tim Howard.

The Enniskillen man refused to sign a new deal after the expiration of his contract in 2005 and subsequently joined West Ham United.

He made 72 appearances for the Red Devils during his stay, with 38 clean sheets to his name.

Read Next: Manchester United ahead of Arsenal in the race for Ruben Neves.