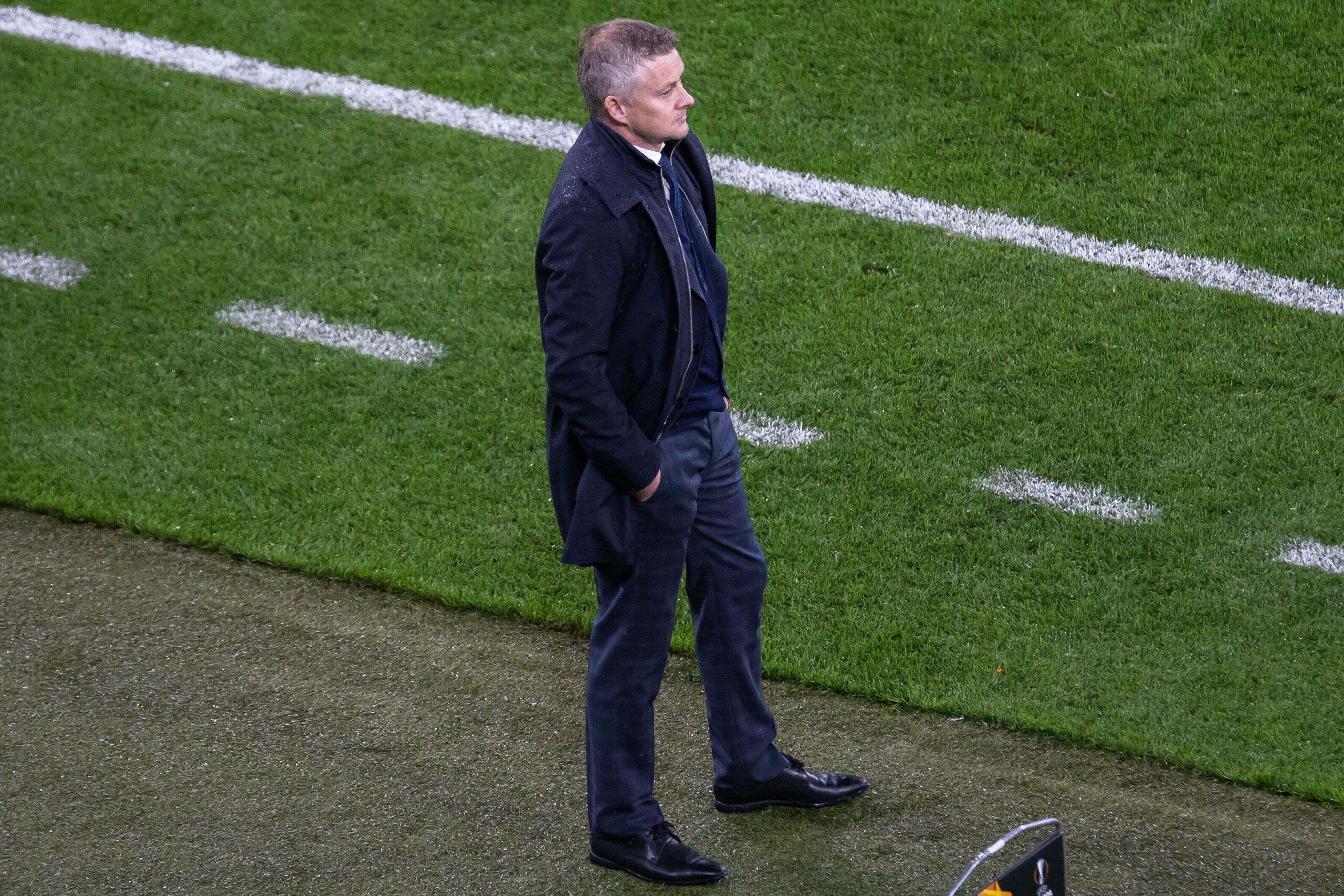 Paul Parker has insisted that Manchester United need to challenge Manchester City for the Premier League title next season if Ole Gunnar Solskjaer wants to stay as manager on a long-term basis.

The Red Devils finished second last season, 12 points adrift of City at the end of the campaign.

After losing early matches against Crystal Palace and Tottenham Hotspur, United went on a good run and even led the table in January.

Several disappointing draws put the Citizens in charge of the title race and Pep Guardiola’s side ultimately went on to claim their third domestic triumph in four years.

According to Parker, Solskjaer’s side never looked like winning the league crown, despite their remarkable surge to the top in January.

The former United defender stressed that the Red Devils’ boss will need to mount a serious title challenge next season to justify his current position at Old Trafford.

“Ole has to compete with City next season, has to be in it all the time,” the 57-year-old told the Express Sport.

“He can’t afford to let it go and disappear as quickly as they got within sight of City.

“They got in that position where everyone went: ‘They’re there, they’re on top of the league’.

“United fans weren’t shouting and screaming. They knew in their own hearts that the team wasn’t really good enough to compete with City in the league.

“As much as they got there, where they were and they were above Liverpool, they knew that the team wasn’t a Manchester United team that was going to win league titles.

“They weren’t seeing what they really wanted to see. They didn’t believe in it.”

Manchester United have improved their squad this summer and are in the market for other new additions.

They have already confirmed the signing of Jadon Sancho from Borussia Dortmund, splashing £73 million to bring him to Old Trafford.

United are also reportedly very close to securing the services of Raphael Varane from Real Madrid.

Parker is right that Solskjaer will be expected to deliver better results next season as the Norwegian boss has plenty of resources at his disposal.