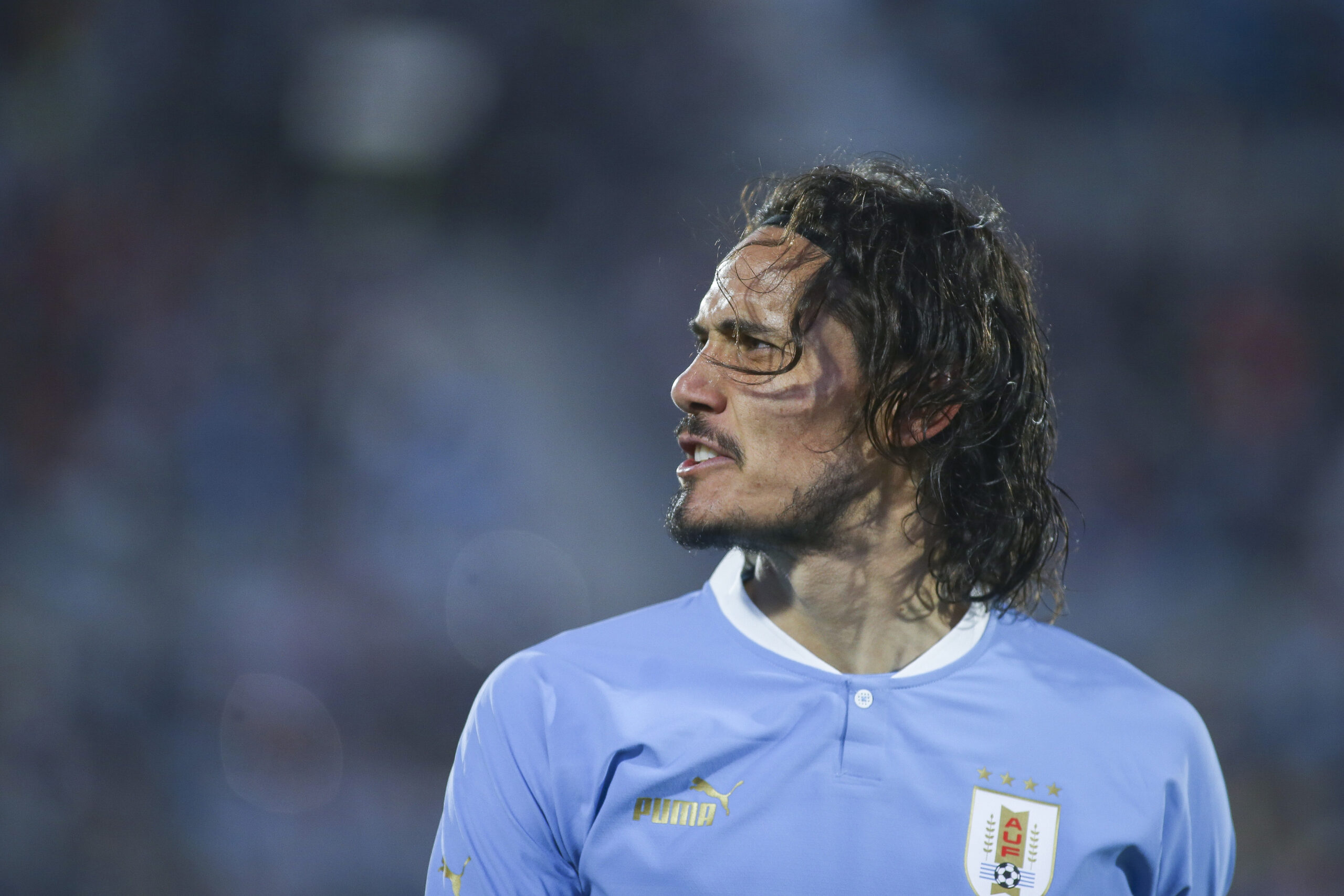 The Uruguayan striker has been on the lookout for a new club after parting ways with Red Devils when his contract expired at the end of the last season.

Villarreal and Salernitana were amongst the clubs interested in the veteran centre-forward, but it now looks like Valencia have won the race.

La Liga outfit Real Sociedad were also determined to sign the former Paris Saint-Germain striker, but Los Che overtook them in the race by offering a better deal.

Romano adds that Valencia have offered a two-year deal to Cavani, as opposed to La Real’s one year.

Los Che are also planning to set up medical tests for the 35-year-old, who will be a replacement for his compatriot Maxi Gomez, who is on the verge of moving to Turkish outfit Fenerbahce.

Gennaro Gattuso also confirmed the interest in Cavani, stating that he remains optimistic about the latter’s move to Mestalla Stadium.

Speaking ahead of the La Liga fixture against Atletico Madrid, the Italian manager said (h/t Football Espana): “I am optimistic by nature, we are working, speaking, I think that we have chances. Peter Lim is working a lot and I think that we are going to sign Cavani because Lim has a lot of belief in those chances at the moment.”

Cavani had a fluctuating spell at Old Trafford, enjoying a fine run of form during the latter half of the 2020/21 season before an injury-ridden campaign the following season.

Having enjoyed success in Italy, France and England, the Uruguayan will be hoping for the same when he sets foot in La Liga for the first time.