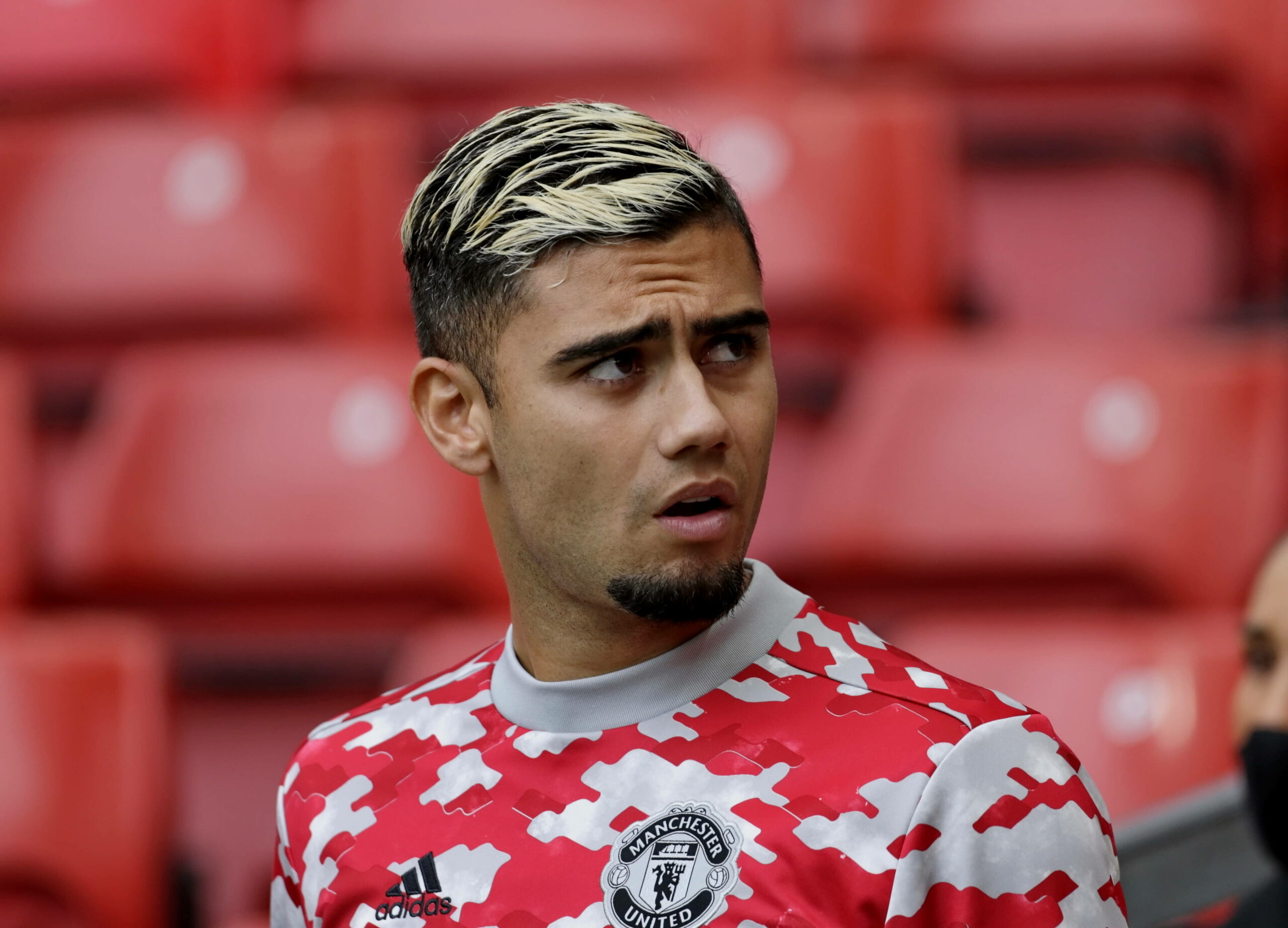 Manchester United’s Andreas Pereira has reportedly sparked interest from Everton, who have approached the Red Devils to sign him.

According to Fabrizio Romano, several clubs are interested in the 25-year-old, including the Toffees.

The Merseyside club are keen on a loan deal, but United want a permanent sale.

The midfielder’s current contract at Old Trafford is set to expire in two years.

United want to sell him now, knowing his value will decrease as time passes.

The Brazilian spent last season with Lazio but didn’t secure much game time with the Serie A club.

He made 26 league appearances last season, making only three starts for the Eagles.

His first-team opportunities at United look limited, with Solskjaer having plenty of options in attack.

Pereira hasn’t been impressive for the Premier League outfit, failing to make an impact despite getting many opportunities.

He made 40 appearances during the 2019-20 season, netting only two goals and creating four assists.

Everton are an attractive option as Pereira can expect to get more minutes at Goodison Park and continue playing in the Premier League.