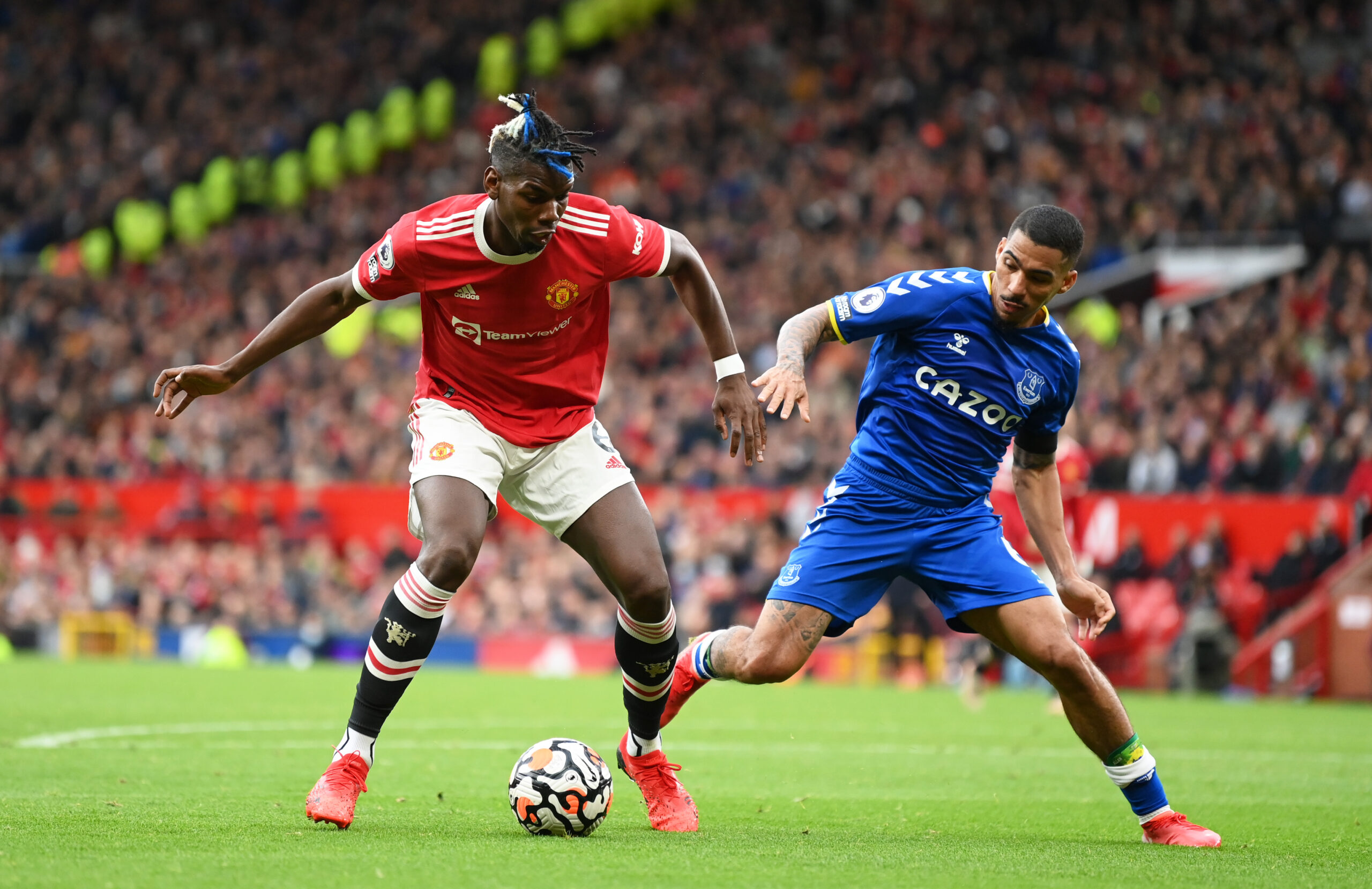 The Red Devils have been inconsistent for most of the campaign, and they go into tomorrow’s game on the back of just eight points from their previous five league matches.

Despite this, they should be favourites against the Toffees, who are currently in a genuine relegation tussle. They have suffered four losses in the last five games (one win).

In the Premier League era, United have dominated the fixture against the Toffees, but the trend has been somewhat different over the past six league meetings.

The Red Devils have won just one of those encounters. The Toffees have likewise won one, with the rest ending in the form of draws with both teams scoring.

United have been hit with injury concerns ahead of the game. Edinson Cavani is already out with a calf issue, but has been joined by Luke Shaw, Raphael Varane and Scott McTominay on the sidelines. Mason Greenwood is suspended.

However, the big boost is the availability of Cristiano Ronaldo after a brief illness. The Portugal star has been their best scoring source with 18 goals and bagged a hat-trick in his last league outing against Tottenham.

Amid the various setbacks, Frank Lampard’s side will be bolstered defensively. Former United graduate Michael Keane is available after serving a one-game ban. The same is the case for holding midfielder Allan.

The Toffees are just one point adrift of the relegation places, and they will be determined to get something out of the game. Hence, they are bound to make things difficult for United, but we fancy the return of Ronaldo to provide the visitors with the edge.