Everton to sign James Garner for £9m, no buy-back clause for Man Utd 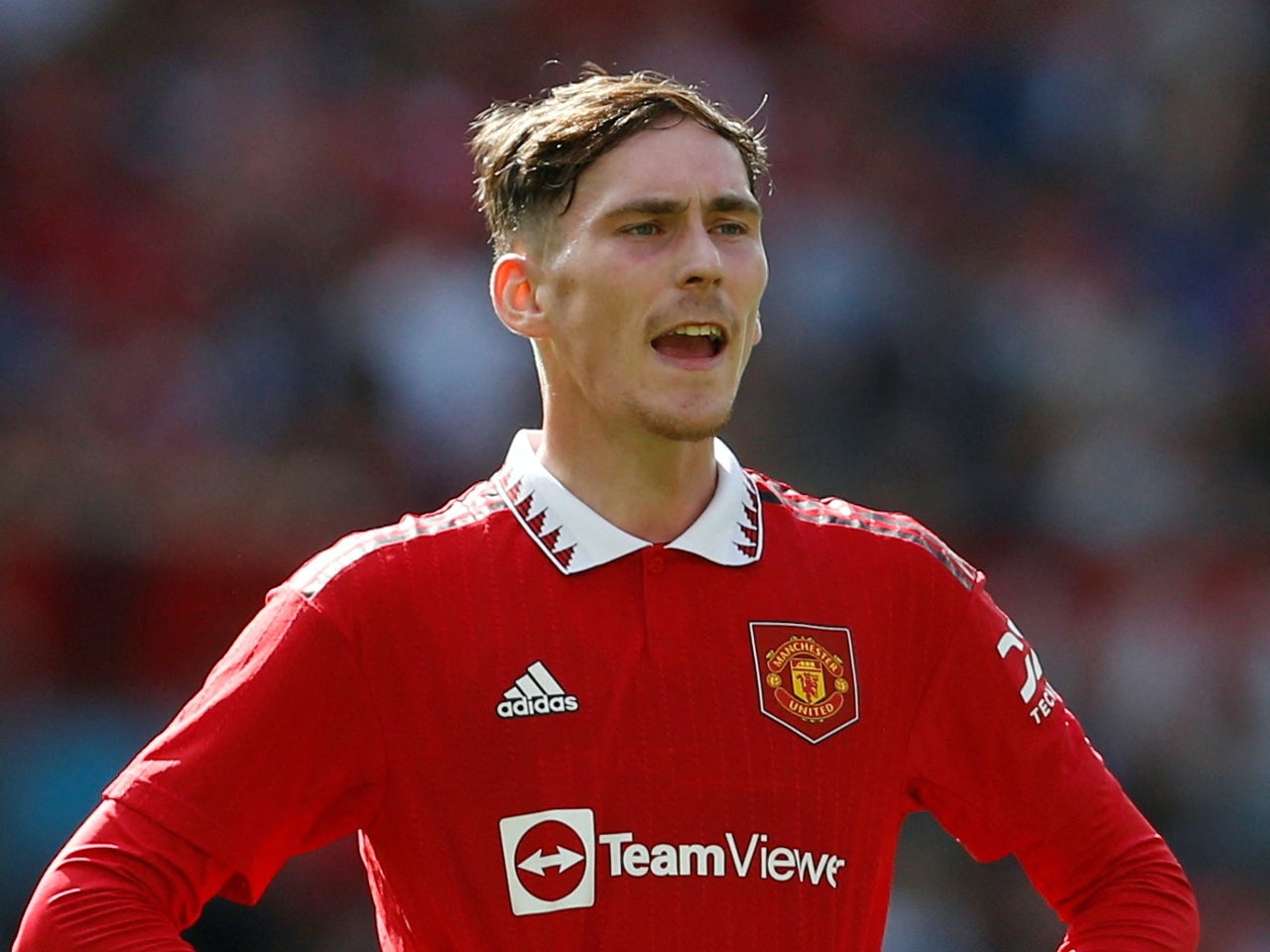 Everton are set to sign Manchester United midfielder James Garner for an initial £9 million with a further £6.5m in add-ons, The Telegraph’s James Ducker claims.

The 21-year-old had a productive loan stint with Nottingham Forest last term. He registered four goals and eight assists in their promotion-winning campaign from the Championship.

It was anticipated that he would break into the first-team plans under manager Erik ten Hag this season, but the board have now decided to sell him to Everton before the transfer deadline.

The Red Devils will receive only £9m up front for their club graduate. There is no buy-back clause unlike reported yesterday. United will get 20 per cent on the profit from a future sale.

Garner has not played a single minute under Ten Hag this term. He was an unused substitute for two games before being left out of the matchday squads for the next two.

This gives a fair idea that the manager did not fancy him, but United could have still done better business. Another loan stint with a Premier League club would have been ideal.

If the plan was to sell him this summer, they could have done it earlier in the window. This would have provided the platform to secure a much higher fee from interested clubs.

Southampton have signed as many as four Manchester City graduates this summer with future buy-back clauses. In our opinion, United should have done something similar with Garner.