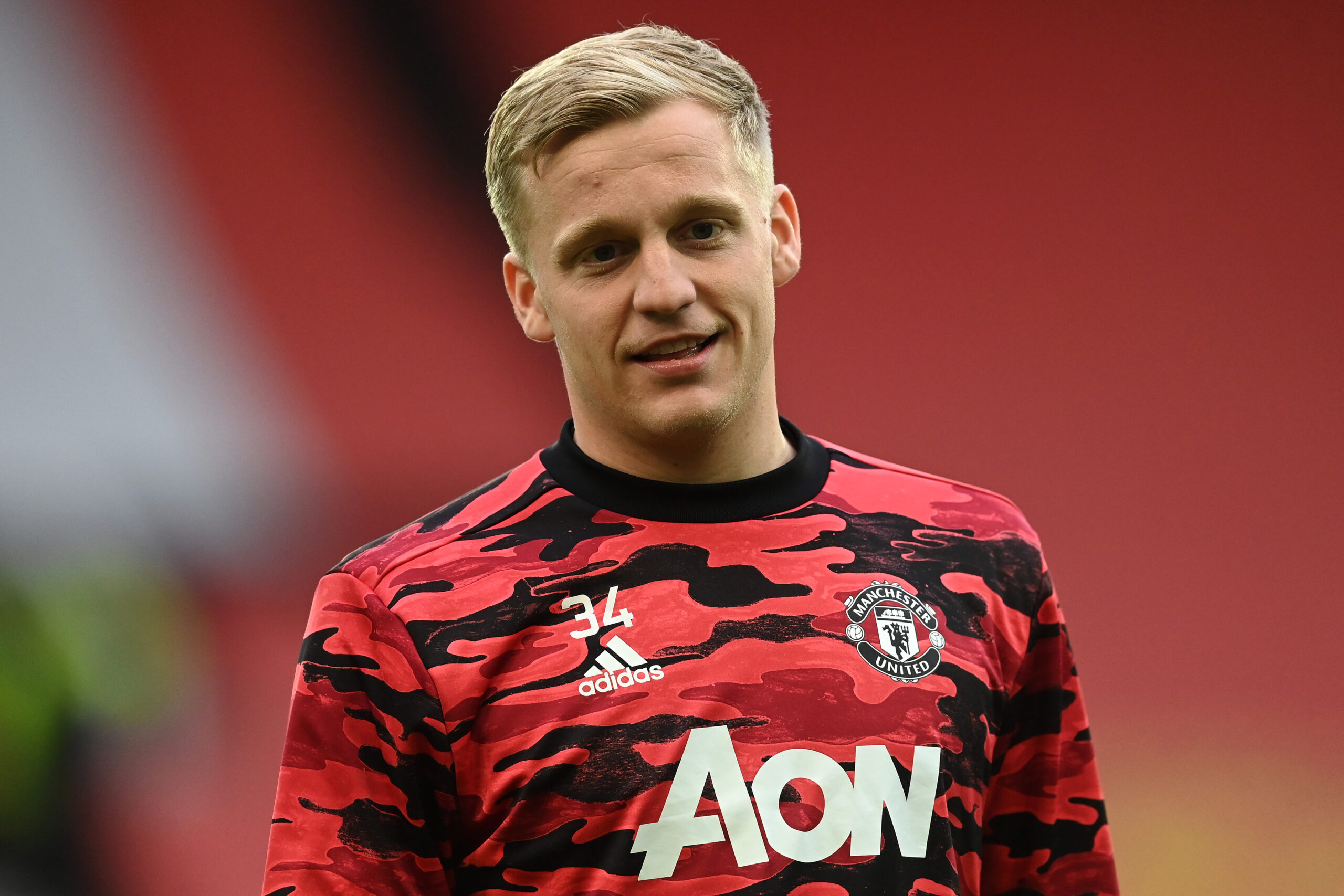 Van de Beek has been tipped to join Palace over the past few weeks, and it was recently claimed that the south London club were close to reaching a loan agreement.

However, they are now set to face late competition from the Toffees. Frank Lampard, who will become their next manager, has asked the hierarchy to pursue Van de Beek.

Van de Beek has endured another frustrating campaign with the Red Devils. He has been a regular unused substitute in recent months despite the change of manager.

The 24-year-old is seemingly desperate for a temporary challenge elsewhere, considering his lack of minutes has already cost him his place in the Netherlands set-up.

A move to Selhurst Park would be ideal, considering manager Patrick Vieira has been praised for getting the best out of young players, with Conor Gallagher being a fine example.

However, Lampard also has a good track record over the same, having overseen the progress of Reece James, Mason Mount and Billy Gilmour during his time at Chelsea.

It will be a difficult choice for van de Beek. He was denied a loan move to the Toffees earlier this term when Rafa Benitez was at the helm. Despite this, he could lean towards Palace.

The club have been in contact with his representatives right from the beginning of the month, and they are better placed compared to the Toffees at the current point of time.

The £22.5 million-rated star has the perfect opportunity to capitalise on his playing time.

He could potentially revive his United career next term when a new manager is appointed.