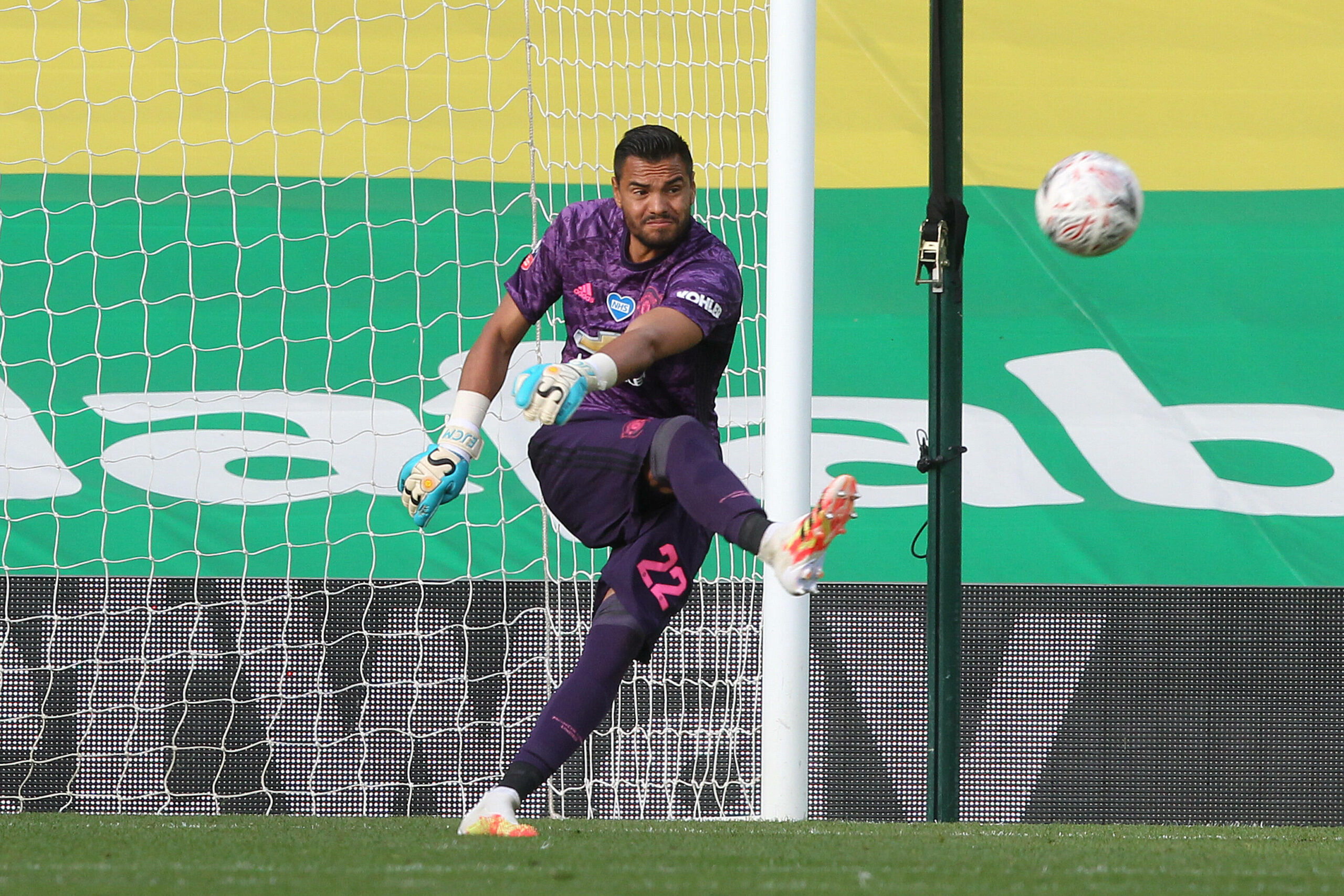 The 34-year old shot-stopper has been a robust back-up to David De Gea since he arrived in 2015.

The Argentine international was expected to leave Old Trafford for Goodison Park last summer but the move floundered over the transfer fee.

Now it looks like the Toffees have reignited their interest to sign the goalkeeper to provide competition to Jordan Pickford.

Juventus are also keeping tabs on Romero as they are finding a suitable back-up for Wojciech Szczesny.

Romero has been a great servant to the Red Devils. Despite being a regular international goalkeeper, he was willing to play second-fiddle to De Gea.

With Henderson and De Gea in front of him, there is little chance of him getting any game time at the club.

Lee Grant’s contract is also set to expire next month, suggesting that there will be a major overhaul in United’s goalkeeping department this summer.

They have been linked to Aston Villa’s Tom Heaton who is set to become a free agent at the end of the season.

Heaton has a wealth of experience of playing in the English leagues.

If he joins Solskjaer’s squad, he will not only serve as a back-up goalkeeper but also as a mentor for Henderson.