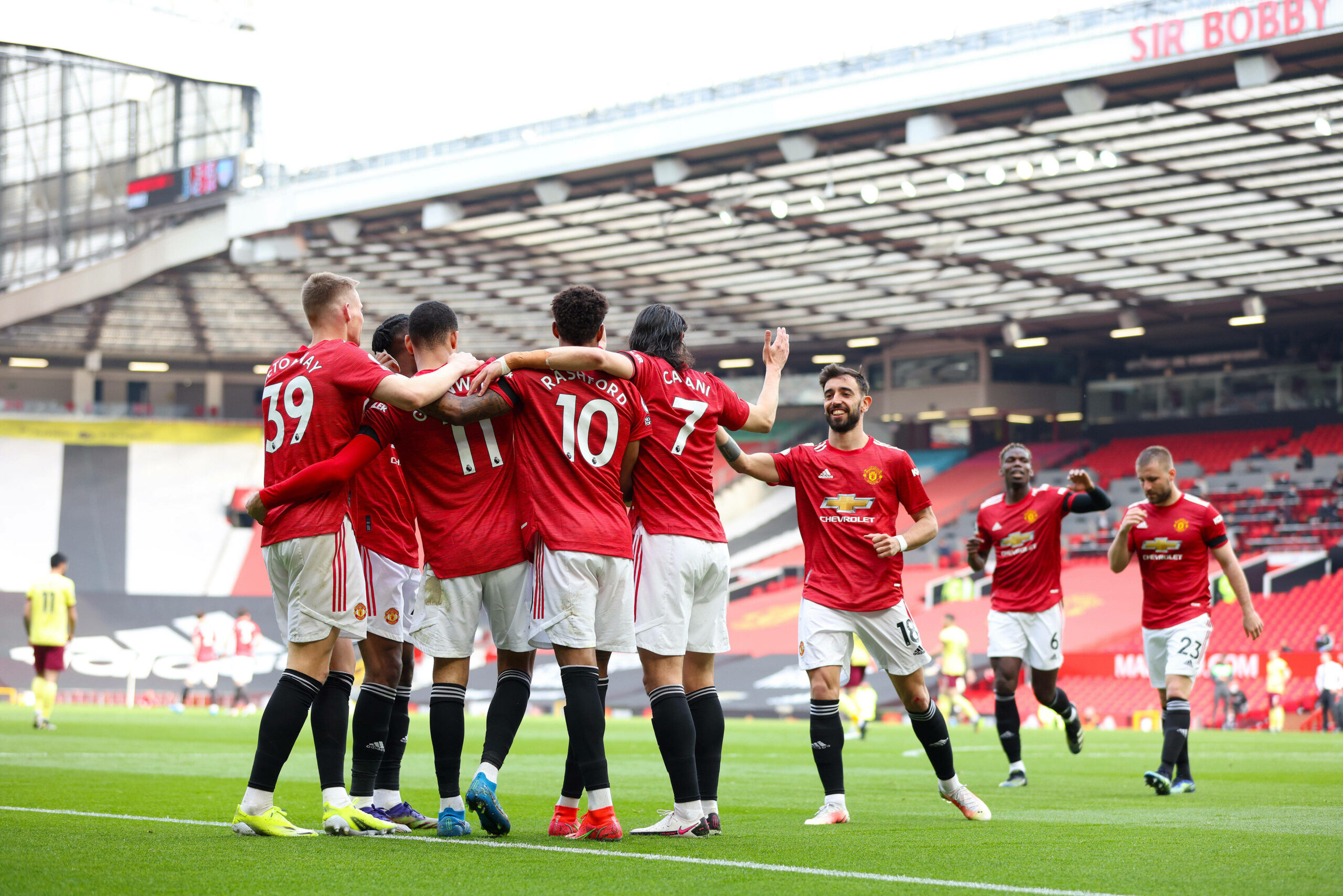 As announced last night, 12 European elite clubs – including United and five other Premier League sides – will launch the breakaway league.

All the clubs, including United, have faced a wave of criticism for polarising European club football.

Solhekol has joined former Red Devil Gary Neville in slamming the club for backing the introduction of the ESL.

And while co-chairman Joel Glazer believes the new competition would benefit the club financially, Solhekol insists the ESL is driven by the greed of the parties involved.

“It is laughable that this is being called a European Super League. Last time I checked, there were 56 European countries in UEFA, this is being driven by three countries – England, Italy and Spain and the clubs in Italy are in big financial problems – Juventus, AC Milan, Inter Milan.

“The clubs in Spain involved, Barcelona a billion pounds in debt, Real Madrid in financial trouble and Atletico Madrid have never even won the European Cup before.

“And if you knew your history, you would look down at the list of clubs who have won the European Cup and these are the teams who are not involved in this European Super League: Benfica, Celtic, Feyenoord, Ajax – four times they’ve won it – Nottingham Forest won it twice, Hamburg, Steaua Bucharest, Porto, PSV Eindhoven, Red Star Belgrade, Marseille and Borussia Dortmund.

“Why are these clubs calling themselves the Super League? The Super League of what? It is a league driven by greed and the desire to make money from fans all over the world from selling broadcast rights to games.”