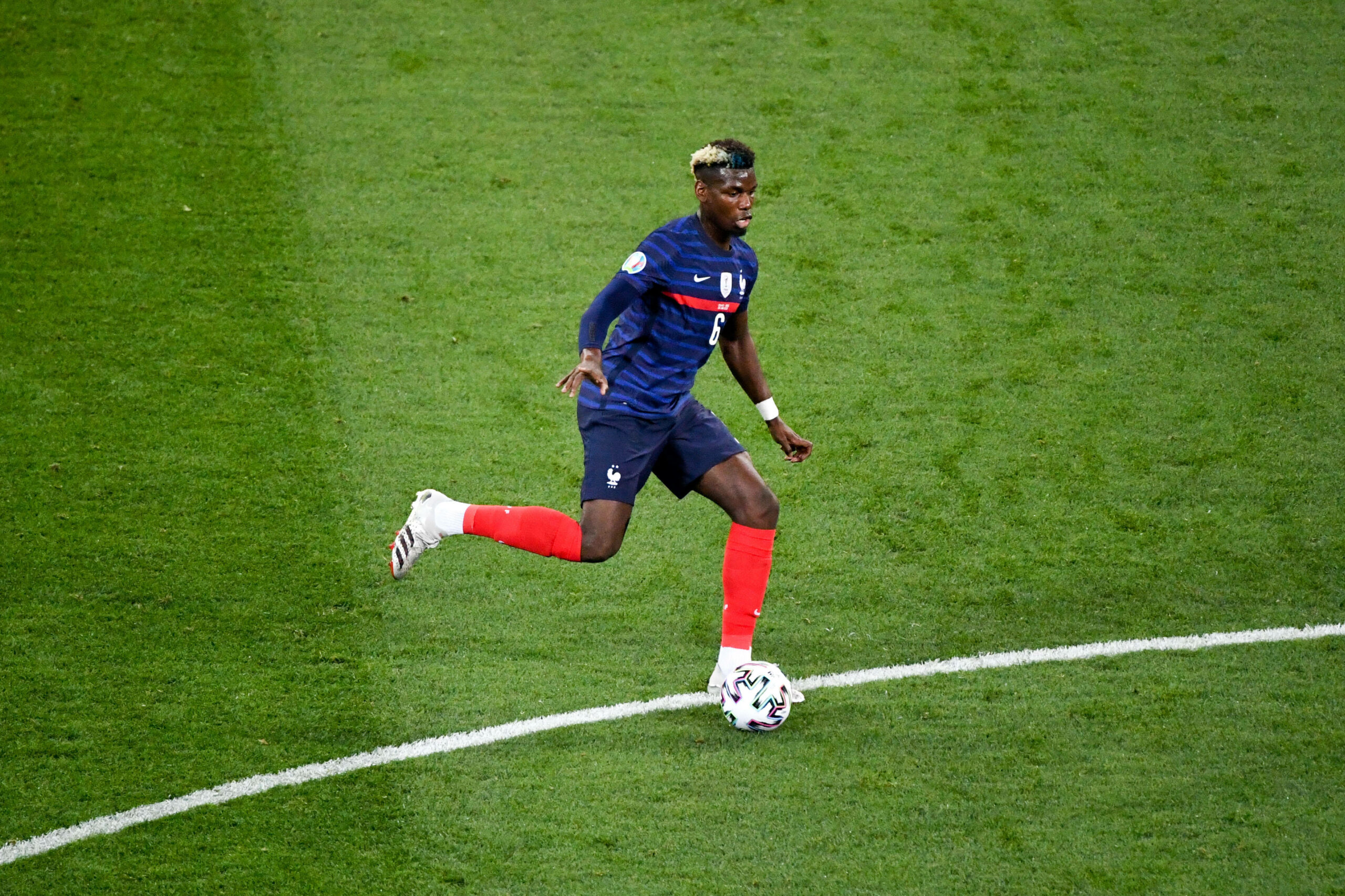 Juventus boss Massimiliano Allegri has reportedly instructed his recruitment team to bring Paul Pogba back from Manchester United this summer.

According to 90min, Allegri wants to reunite with the French midfielder at the Allianz Arena amid the uncertainty surrounding his future at Old Trafford.

The 28-year-old has entered the final year of his contract in Manchester, and his agent Mino Raiola is working hard to take his client away from the Premier League in the coming months.

United spent £89 million to re-sign Pogba from Juventus in 2016, but they are unlikely to recoup that figure now, given the player’s contractual status.

Despite France’s infamous Euro 2020 exit, the illustrious playmaker was one of the tournament’s headline performers, with a wonder strike against Switzerland in the last-16 highlighting his outstanding talent.

Pogba’s performance for the national team reminded the world of his extraordinary time at Juventus, bringing him back under the spotlight following a turbulent second stint at United.

His Euro 2020 form has prompted United chiefs to approach Raiola with an extension proposal, with the parties currently engaged in talks.

However, the club’s powerbrokers are divided on the prospect of handing the midfielder a new deal at the Theatre of Dreams.

While one faction remains hell-bent on preventing Pogba from leaving on a free next summer, the other is terrified of the idea of making him the club’s highest earner.

A new deal would require United to fork out around £400,000 per week to convince the Juventus target to commit to fresh terms, which is deemed excessive in these uncertain times.

The Bianconeri have fond memories of Pogba’s time in Turin and are keen to invoke the memories following Allegri’s return to the helm.

Real Madrid are also in the race, though they seem to have prioritised a move for Paris Saint-Germain’s Kylian Mbappe, who could be on the move after knocking back the club’s attempt to tie him down to a new deal.