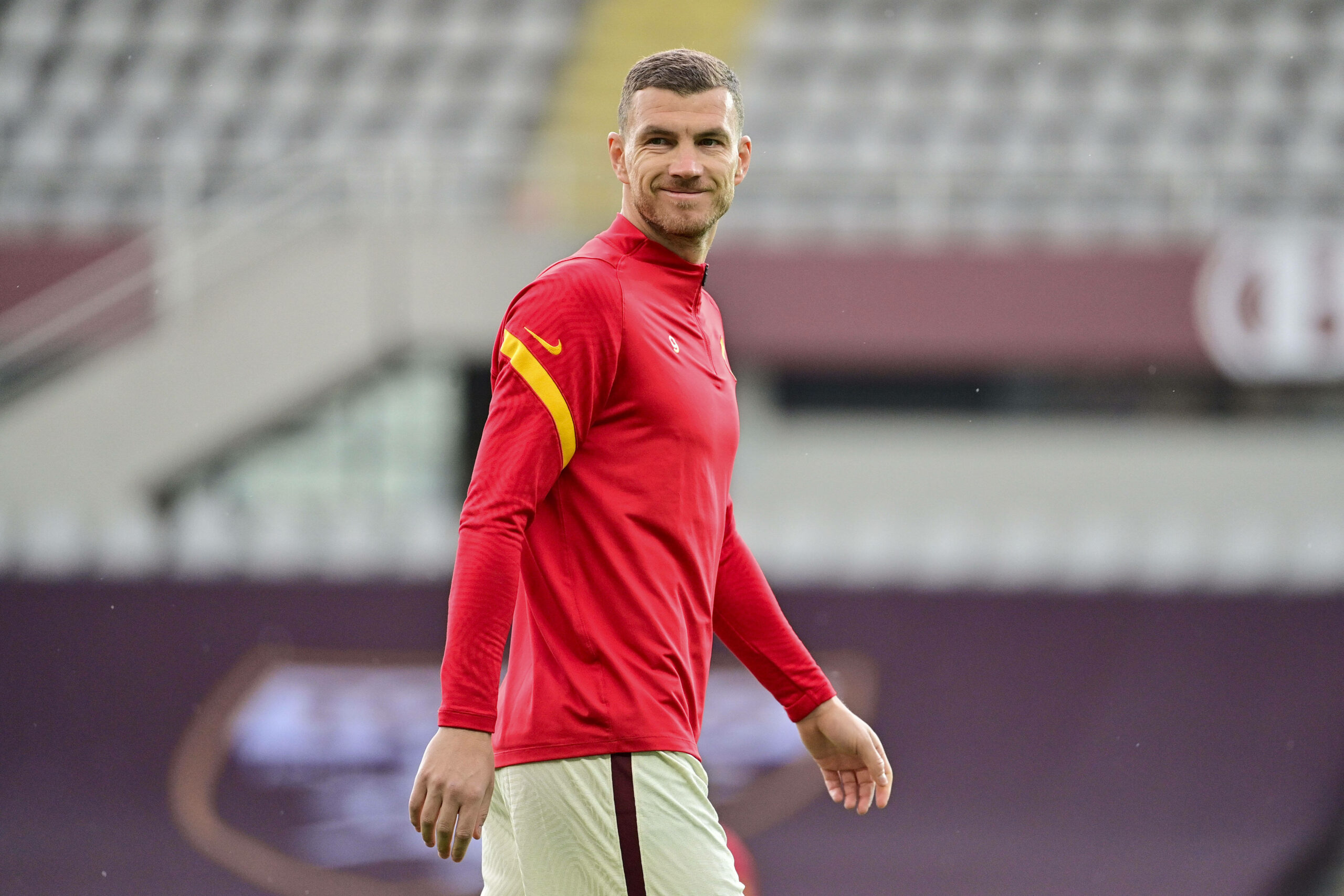 After a convincing 4-0 aggregate win against Granada in the quarter-finals of the Europa League, Ole Gunnar Solskjaer’s side will face Roma in the last four.

United have experienced European success against Roma before, with their infamous 7-1 victory at Old Trafford in 2007 living long in the memory.

Plenty has changed for both sides since then. Ten years ago this would have been a Champions League semi-final rather than a meeting in the Europa League.

However, Roma are not to be underestimated. Although currently sitting 7th in Serie A, they still possess some players who could give United problems.

The first player to note that could be a threat is someone that’s certainly haunted United fans before – Edin Dzeko.

He was heavily linked to United before making the move from Wolfsburg to Manchester City, where he endured many successful years.

Dzeko is nowhere near the threat he once was, but a clinical, experienced and powerful striker like that should never be overlooked.

A young forward Roma acquired on loan last summer is Borja Mayoral, who has found some form in Italy.

The 21-year old Spaniard is young and hungry to prove his doubters wrong, and United need to keep a close eye on him over the two legs.

Javier Pastore and Pedro also feature heavily for the Italian side and have proved they can do it in big games before, meaning they could be key for Roma in this clash.

Players like this thrive in big games and have proved countless times why they have had such successful careers. United would be foolish to underestimate them.

Another player of this calibre that United know all too well is Henrikh Mkhitaryan.

The silky midfielder arrived in Manchester during Jose Mourinho’s reign at Old Trafford and was actually instrumental in helping the club to the Europa League title in 2017 – even scoring one of the goals in the final.

Mkhitaryan has regained his form in Italy, enjoying his best footballing season since the 2016/17 campaign with the Red Devils.

Another former player that has found his way to Rome and is now thriving is Chris Smalling, but thankfully he has a knock and looks like he won’t be playing.

On paper in this Europa League tie, United look far superior. But with Solkjaer’s record in semi-finals, they can’t be too confident.

Roma knocked out Ajax in the quarter-finals and this will be no easy tie for United.