Europa League: How good are the chances for winning the trophy? 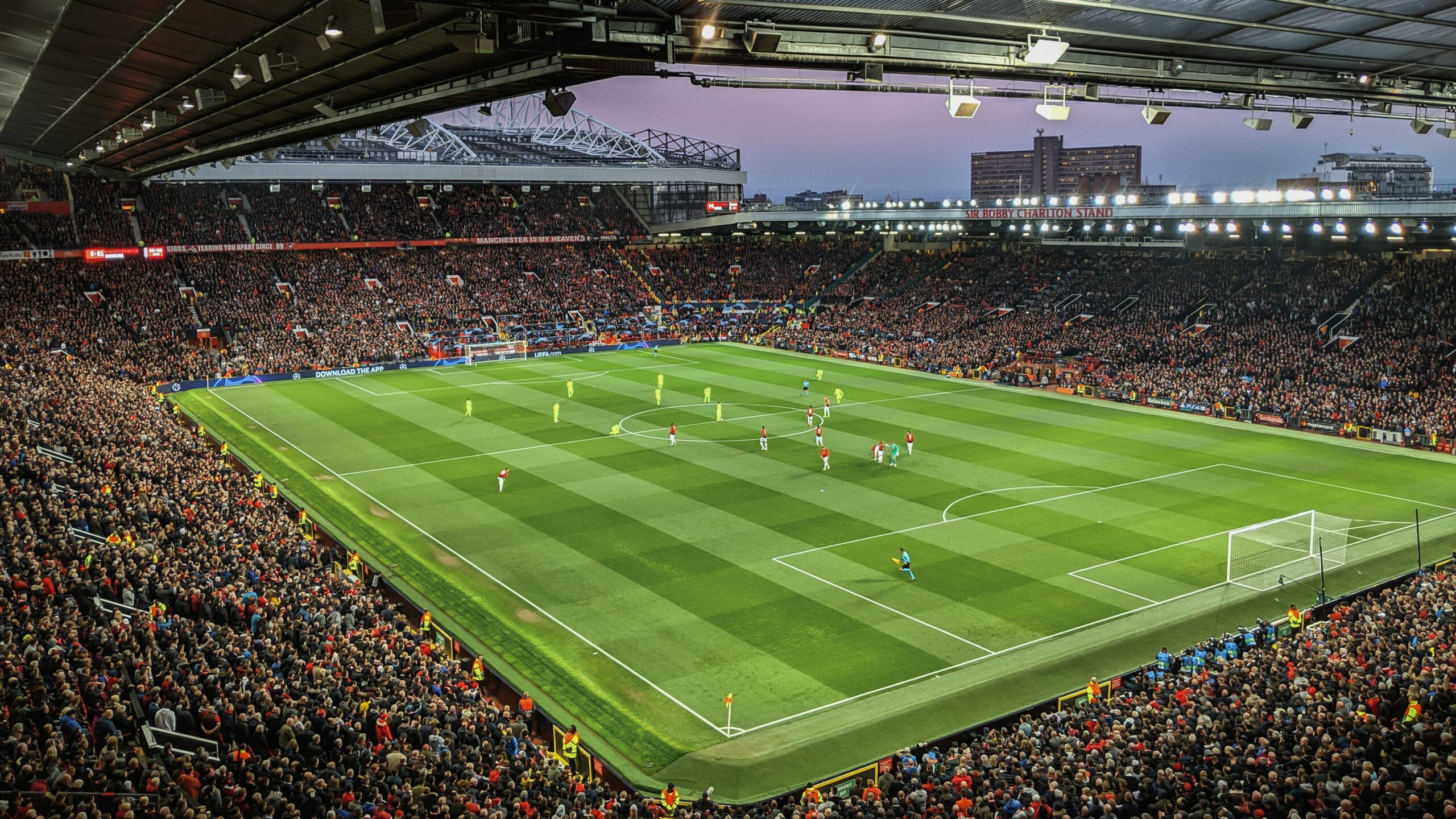 At the turn of the millennium, Manchester United were still considered the biggest football club in the world. After numerous disappointing seasons, the Red Devils missed out on qualifying for the prestigious UEFA Champions League for the second time last season. But with new coach Erik ten Hag, Manchester United doesn’t only want to get back on track in the domestic Premier League, but also win an international competition with the Europa League.

A new coach, numerous new players and several sideshows – the outcome of the current season is difficult to predict for the Red Devils. Accordingly, the bookmakers’ odds on the games of the English record champions vary enormously. Therefore, a comparison of the best betting providers is worthwhile in any case. Comparable to sports betting, Manchester United will also need a little luck this season to be able to celebrate the hoped-for successes.

Looking at this year’s teams in the Europa League play-off matches, you might feel like you’re in the wrong movie. A number of top international teams make the smaller international competition feel much more like the big Champions League.

In addition to Manchester United, clubs such as Arsenal London, FC Barcelona, Juventus Turin and Ajax Amsterdam will be fighting for the title in the upcoming knockout phase of the UEFA Europa League. All teams that are normally based in the UEFA Champions League.

The only one of these clubs, the English top club Arsenal London, is already safely in the round of 16. All the other teams have to go through to the so-called intermediate round. For Juventus Turin, the French club FC Nantes should not be a hurdle.

Ajax Amsterdam, on the other hand, will have to face a more dangerous opponent. With Union Berlin, the Dutch record champions will meet a surprise team from the German Bundesliga. The small club from the German capital has already proved several times that they can cause problems for the big favourites.

However, Manchester United will probably have to deal with the most difficult opponent. The Red Devils have been drawn against FC Barcelona from Spain. In the 2010/11 season, this fixture was still the final of the UEFA Champions League. Some twelve years later, these two global clubs will meet in the intermediate round of the UEFA Europa League.

The Red Devils have suffered a massive sporting relegation in recent seasons. From a title contender in the domestic Premier League and a regular in the UEFA Champions League, over the years they have become a club that has to fear year after year for qualification for the much less prestigious UEFA Europa League.

One of the biggest problems of the recent past is the failed transfer policy. Yet Manchester United are far from lacking in money. In fact, since Sir Alex Ferguson’s departure in 2013, only four clubs in the world have spent more money than the Red Devils. Over the years, those in charge have pumped more than 1.4 billion euros into the club. Nevertheless, the club slipped into a sporting crisis.

The reason for this was that a large number of the players signed fell far short of expectations. Whether 100-million-euro man Paul Pogba in the past or 85-million-euro transfer Jadon Sancho in the present – the majority of the new players cannot show their qualities in the city in the north of England. A sporting as well as financial disaster.

Meanwhile, the club faces an even bigger problem in the transfer market. Due to the continuing sporting misery, top international players are increasingly deciding against the club and moving to top clubs with much better sporting prospects.

Darwin Núñez and Frenkie de Jong, who were courted by Manchester United in the summer, are proof of this development. The Uruguayan international was drawn to league rivals Liverpool FC and the Dutch international preferred to stay with his club, although the latter tried to get rid of him by all means. A clear sign of Manchester United’s loss of reputation in the international football world.

There is hope for the future

Nevertheless, there are now justified reasons for hope around the club. The new coach Erik ten Hag is by far the greatest source of hope. The Dutchman was hired last summer by top club Ajax Amsterdam and succeeds interim coach Ralf Rangnick. He was able to assert himself with his concept against international star coaches such as Mauricio Pochettino and Luis Enrique.

The new head coach ten Hag became known above all for his team’s magnificent performances in the UEFA Champions League. Among other things, the 52-year-old was in charge of Ajax Amsterdam when they were eliminated in dramatic fashion in the semi-finals of the Champions League against Tottenham Hotspur in the 2018/19 season. Before that, Amsterdam had knocked Spanish record champions Real Madrid out of the competition, among others. Fans, officials and players hope for similar successes at Old Trafford in the future.

Erik ten Hag’s philosophy is based on a high level of possession and requires particularly high technical skills from the players. After an extremely mixed start to the season, the Manchester United team seems to be internalising his idea of the game better and better. As a result, the team has been able to work its way back up to the top of the domestic Premier League and is in the thick of the battle for the coveted places that entitle them to qualify for the UEFA Champions League.

In addition, the Red Devils qualified for the intermediate round of the Europa League. However, with only one defeat, the team only finished second behind the Spanish club Real Sociedad. In retrospect and with a view to the well-known opponents in the EL intermediate round, this was particularly painful.

In the meantime, the signs for a successful season are much better than at the beginning of the season. The team has regained its composure and coach Erik ten Hag seems confident that he will be able to take further steps in the development of the Red Devils. Accordingly, anything is possible for Manchester United in this year’s Europa League.

However, the field of participants is both prestigious and of high quality. As is well known, the team from Manchester will already feel the effects of this in the upcoming intermediate round. FC Barcelona, one of the biggest clubs in the world, is waiting. However, should Manchester United prevail against the Barça team, nothing will stand in the way of their next Europa League victory after 2017. Until then, numerous difficult tasks await the team of hopeful Erik ten Hag.

Man United players who scored during a World Cup
Why is the ‘Marcus Rashford’s best position’ debate still a thing??