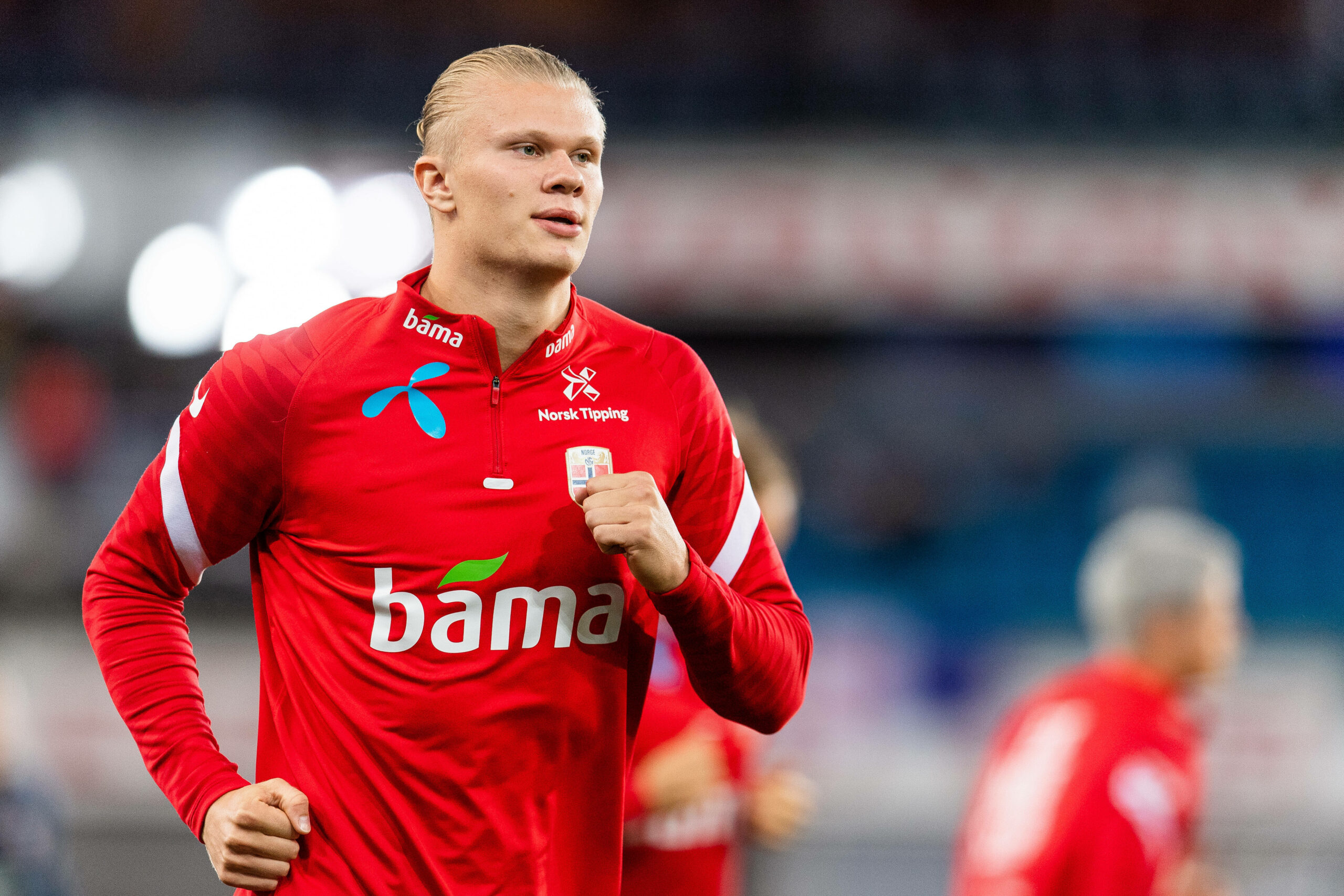 Manchester United are in the driver’s seat to sign Erling Braut Haaland after the player revealed his admiration for Cristiano Ronaldo, according to the Mirror.

Haaland is undoubtedly the hottest prospect in the world and is being monitored by big clubs around Europe.

He averages a goal per game for Borussia Dortmund and is currently valued at more than £100 million.

However, with a reported release clause of around £68m set to be triggered next summer, there is sure to be a massive scramble to secure his services.

Ronaldo’s return to Old Trafford could give them the upper hand, with Haaland a huge admirer of the five-time Ballon d’Or winner.

“I would love to meet him and tell him that I’m a footballer thanks to him,” said Haaland.

“For me, he’s always been a role model.”

Manager Ole Gunnar Solskjaer introduced him to professional football in Norway and would be eager for a reunion.

United have improved their squad considerably this summer, and the prolific striker would make them untouchable.

With Edinson Cavani leaving next year and Anthony Martial’s future unclear, Haaland is undoubtedly the perfect candidate to lead the line.

However, United will face plenty of competition, with Real Madrid and Manchester City amongst the clubs eyeing Haaland.

However, Haaland’s admiration for Ronaldo could tip the scales in their favour and give them the most formidable attack in Europe.