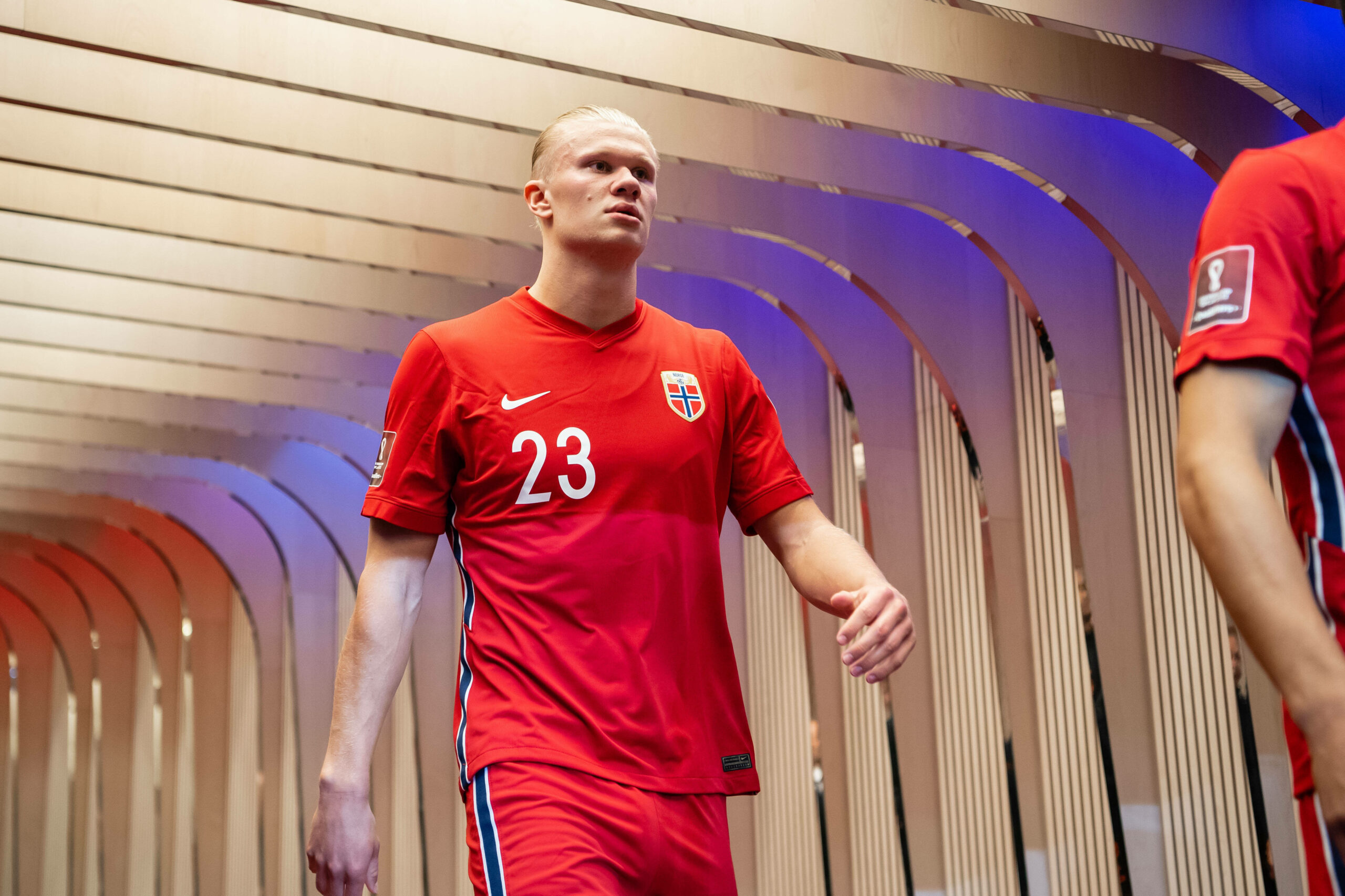 The Borussia Dortmund star is on every major European club’s radar thanks to his brilliant form over the past couple of years.

Since joining Dortmund in 2019, he has scored 63 goals in just 64 appearances.

Haaland will be pursued by several clubs next summer due to the reported €75 million release clause in his contract.

Given his goalscoring ability, no club will want to miss out on the opportunity to sign Haaland.

Bayern Munich are likely to view him as the long term replacement for Robert Lewandowski.

Paris Saint-Germain may lose Kylian Mbappe for free to Real Madrid next summer, and Haaland is in their sights.

Madrid could view him as a potential partner for Mbappe, while Manchester City are yet to replace Sergio Aguero.

Fighting for the 21-year-old goal machine alongside these clubs will be United.

The Red Devils tried signing Haaland from RB Salzburg in 2019, but the striker chose Dortmund instead.

Cristiano Ronaldo’s stunning return to Old Trafford will be costly, but this is unlikely to affect the club’s transfer plans next summer.

United should have enough funds to land the prolific striker next year and strengthen their attack even further.

Haaland would be an exciting addition to any European club, and United will be desperate to win the race to secure his services.