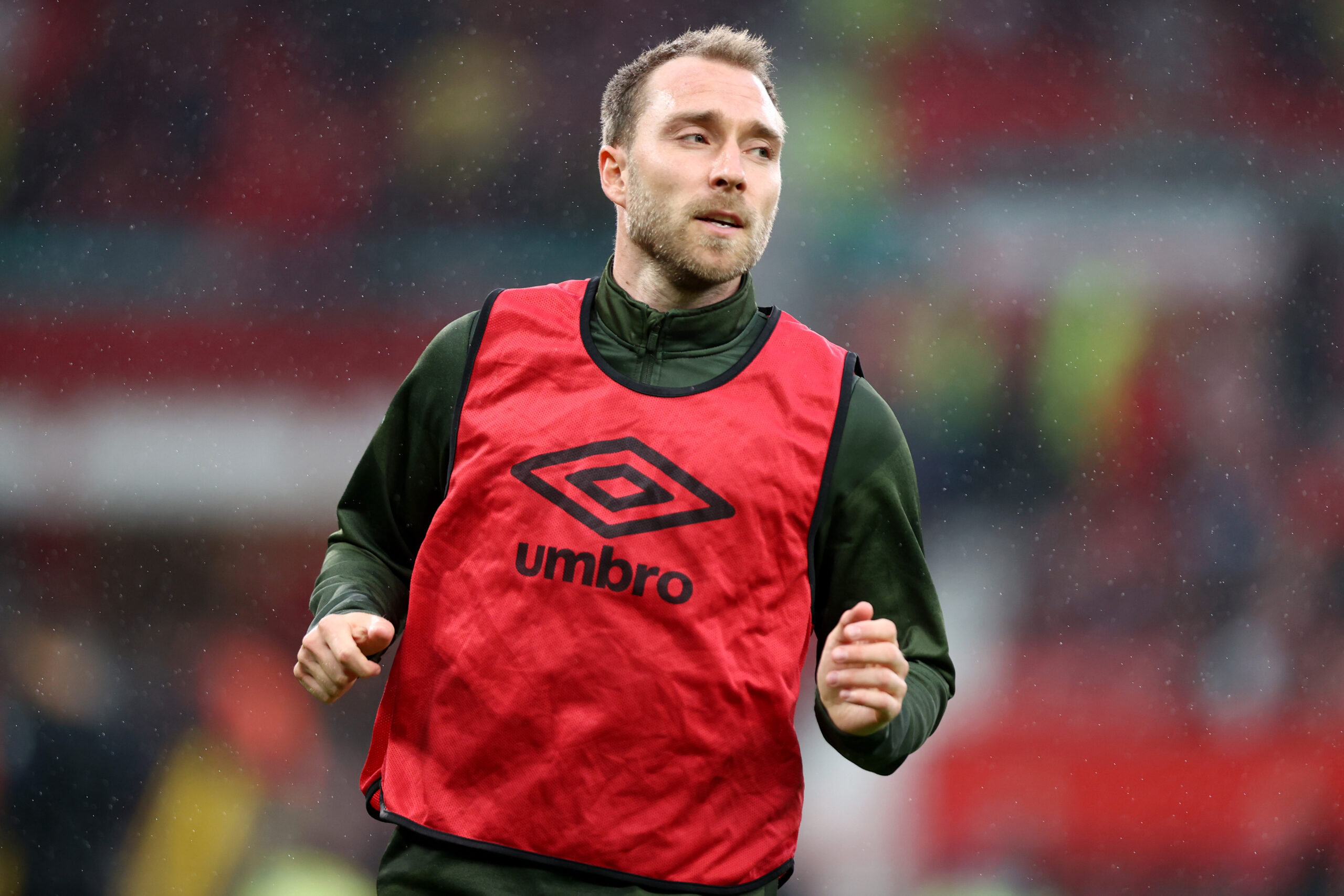 The Red Devils have been busy since the start of the month. Tyrell Malacia became the club’s first summer signing from Feyenoord and yesterday, the free transfer of Christian Eriksen was confirmed.

There is expected to be more activity over the weekend. Lisandro Martinez has made the trip to Manchester, and he is due to undergo his medical and work permit formalities over the coming hours.

Both players won’t be involved in the pre-season friendlies in Australia next week due to the short turnaround time, travelling distance as well as the anticipated jet lag.

A key attribute in Ten Hag’s style of play has been distribution and ball control. There should be a distinct improvement for the new season with the arrivals of Eriksen and Martinez.

Both players are comfortable with the ball at their feet. This is something which Ten Hag has been working on training with the rest of the squad. He wants more surety in possession.

We have seen glimpses during the first two pre-season friendlies, but like Raphael Varane said, there is plenty of work to be done in training before the players can adapt to the very physical style.

United should be done with their third signing by the weekend or on Monday, but the hierarchy still need to focus on more recruits that would suit the tactical system under Ten Hag.

Among the targets mentioned, Barcelona’s Frenkie de Jong would obviously be the perfect foil for United’s midfield with his superb composure, ball control, dribbling and distribution.

Hence, it is unsurprising that United are prepared to play the long game with him. A fee has been agreed with Barcelona, but the Dutchman continues to resist a transfer away.

De Jong has priority to play Champions League football, but we anticipate that he may eventually make the switch to Old Trafford, though the saga could go right to the transfer deadline.

A reunion with his former Ajax boss should remain an enticing prospect. Provided there are no big-money offers from elsewhere, United should be in a pole position to sign him this summer.