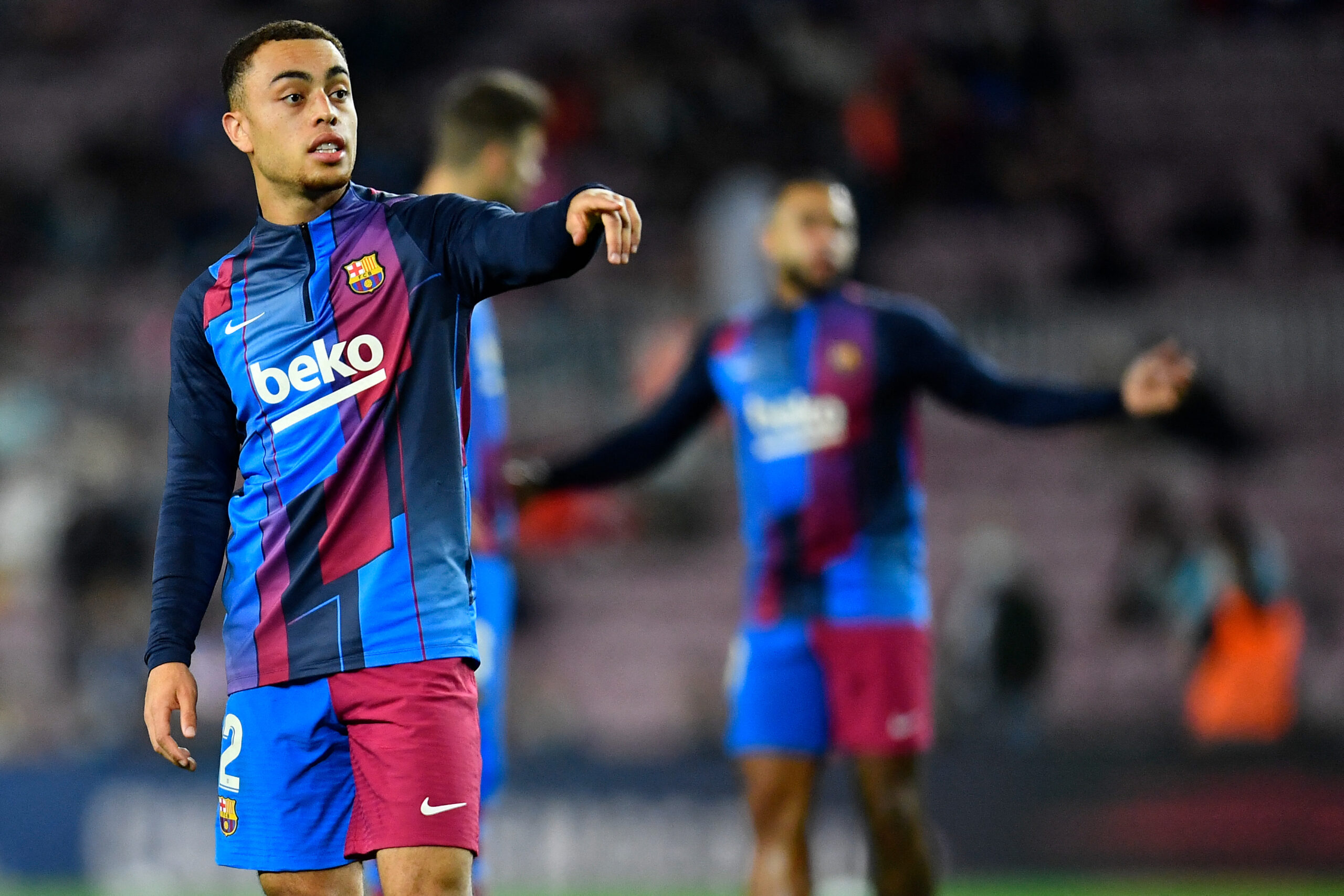 Manchester United manager Erik ten Hag has urged the club to do whatever it takes to sign Barcelona defender Sergino Dest this summer.

The Red Devils have been in constant contact with the Blaugrana over the past few weeks, and they recently agreed a transfer fee to sign Frenkie de Jong.

However, the 25-year-old has yet to accept personal terms over a move. It has been claimed that the Dutchman is not interested in moving to Old Trafford.

Amidst this, it appears Ten Hag is interested in reuniting with another of his former players in Sergino Dest whose future with Barcelona is hanging in the balance.

The Blaugrana are pressing ahead with their move for Chelsea’s Cesar Azpilicueta. The Spaniard’s arrival could pave the way for Dest’s exit from the club.

According to El Nacional, Ten Hag has demanded United to pay whatever it takes to sign Dest, who made his breakthrough at Ajax during the 2019/2020 campaign.

The same publication suggests that United may not need to make a huge outlay. Blaugrana president Joan Laporta would be happy to sell Dest for €20 million.

Dest would be a superb acquisition at right-back

Diogo Dalot has made a big impression during United’s pre-season tour. He recently came up with a sublime left-footed assist for Anthony Martial’s goal against Crystal Palace.

The Portuguese looks set to be United’s regular right-back when the new season begins, but Ten Hag may want competition for places. Aaron Wan-Bissaka is not considered as an ideal fit.

Wan-Bissaka undoubtedly has strong tackling and intercepting qualities, but Ten Hag is said to place more emphasis on attack and ability to deliver quality crosses into the box.

Hence, there is a high possibility that Wan-Bissaka could be shown the exit door. Dest, who has worked under Ten Hag in the past, would be a much better competitor to Dalot.

The 21-year-old was in-and-out of the line-up at Barcelona last term due to injuries as well as the fierce competition for places. His situation is unlikely to improve next season.

Xavi favoured Dani Alves’ experience over him during the second half of the campaign, and the Spanish tactician would undoubtedly give Azpilicueta more minutes.

There could also be competition from Sergi Roberto and Ronald Araujo. Hence, a parting of ways seems likely and Ten Hag would no doubt want a reunion with his former Ajax man.

He has already signed one of his former stars in Lisandro Martinez. Dest was also sublime under him in 2019/2020, registering two goals and six assists from 35 appearances.

The USA international will have the chance to establish himself as the regular right-back for United if Dalot can not replicate his showing from pre-season when the new campaign begins.