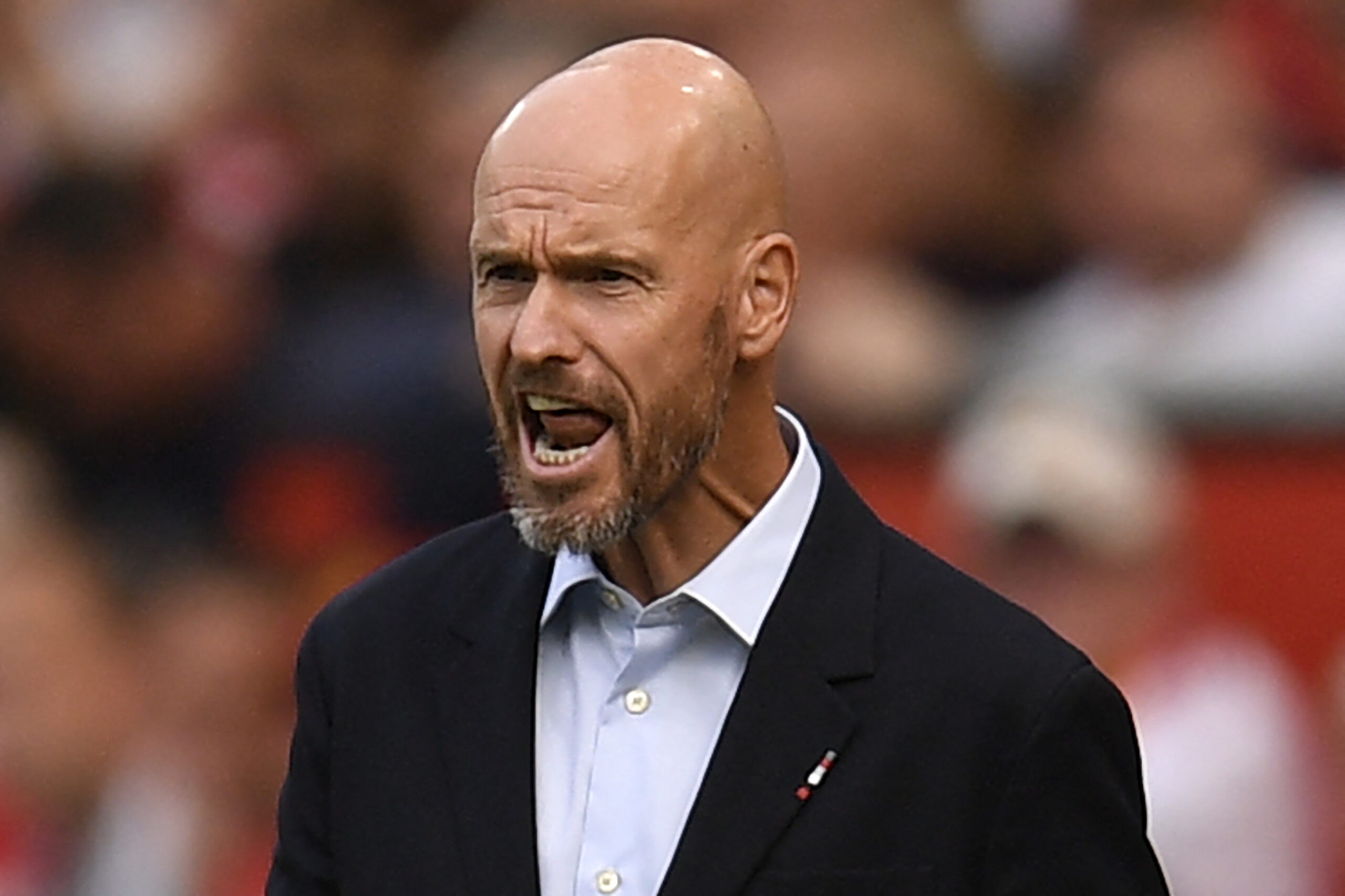 Manchester United manager Erik ten Hag has spoken about the need to defend as a team ahead of tonight’s Premier League clash against Tottenham Hotspur at Old Trafford.

The Red Devils have made good progress since the Dutchman took charge over the summer and they are currently three points adrift of the Champions League places.

The onus will be on closing the gap to fourth-placed Chelsea but for that, the Red Devils need to be defensively resolute while also picking up wins in the process.

In a Q/A session on ManUtd.com, Ten Hag has now said that the players should only improve with their defensive play with more sessions and become even more dictating.

He said: “Yeah, we do really well. I know when the routines come even more in, they will become even more controlled, it will be even more dictating and that is what we aim for.”

United produced one of their best performances of the season against Liverpool at Old Trafford. The club also got the better of league leaders at Arsenal on their home patch.

On both occasions, they managed to outwit the opposition on the counter-attack after moments without possession. It will be interesting to see whether Ten Hag goes with the same tactic.

This style of play has worked well against the big teams in the past.

United should be wary of Spurs’ attacking threat particularly from Harry Kane and Son Heung-min.

However, the north London side also have a weakness when they lose possession higher up the field. United have the perfect set of players that could capitalise on such situations.

Marcus Rashford, who has four goals in his last seven meetings against Spurs, will be crucial up front. Antony should also be a menace for Spurs’ defence with his pace on the right flank.