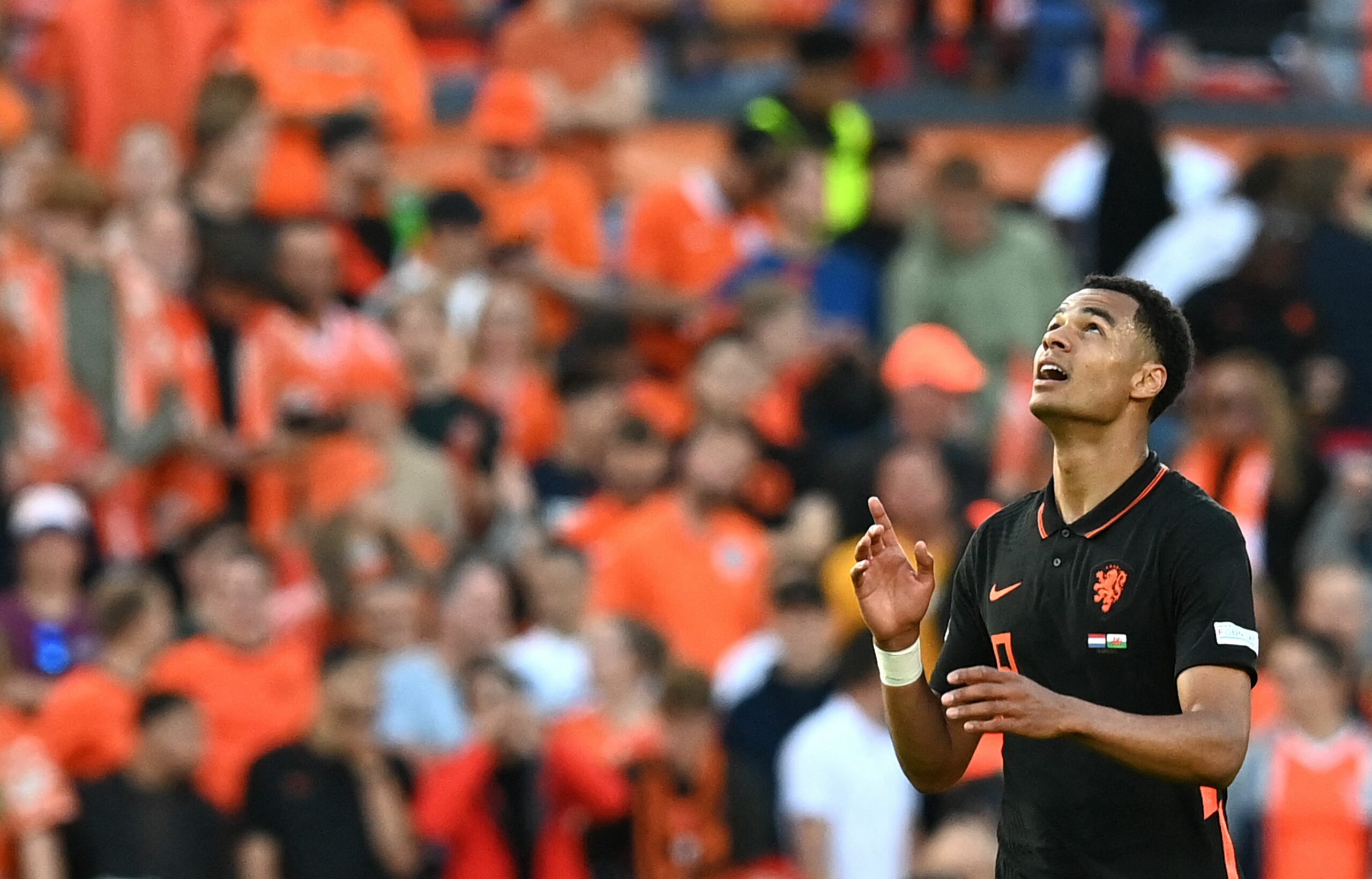 Erik ten Hag wants to bring PSV Eindhoven forward Cody Gakpo to Manchester United this summer, according to the Mirror.

United are in need of a forward this season as they look to add more bodies to their front line.

Ajax winger Antony was the initial target, but a move for the Brazilian is now all but ruled out after the Amsterdam outfit raised their asking price from €60 million to €100m.

Benjamin Sesko of RB Salzburg is under consideration but a transfer looks difficult at the moment as the Austrian club are reluctant to sell the teenage striker this summer.

Reports have now claimed United have turned their attention to Gakpo as they seek to strengthen the side before the close of the transfer window.

A sum of €47m is believed to be enough to secure the services of the Dutch forward who has also garnered interests from other Premier League clubs, including Arsenal and Leeds United.

It is yet to be determined how willing PSV are to do a deal for their star man but it has been reported that any potential transfer will come after the club have ascertained their Champions League status.

United are absolutely threadbare in attack with numerous youngsters making up the bulk of the Red Devils’ firepower up top.

With Cristiano Ronaldo’s future remaining unsolved, Anthony Elanga is the only senior back-up for Ten Hag’s preferred front three and Gakpo could now be an option for the Old Trafford outfit.

The Dutchman had an immense campaign last season, scoring 21 goals across all competitions and equalling his goal tally for the club since his promotion to the first team in the 2018-19 campaign.

The 23-year-old averaged 2.9 dribbles per game last season, the second-highest in the Eredivisie, whilst also providing 13 assists in the league to further accentuate his creative side.

Gakpo, who can play as a lone striker, an advanced midfielder and a left winger, will be a top-notch acquisition if the Red Devils can secure his services.