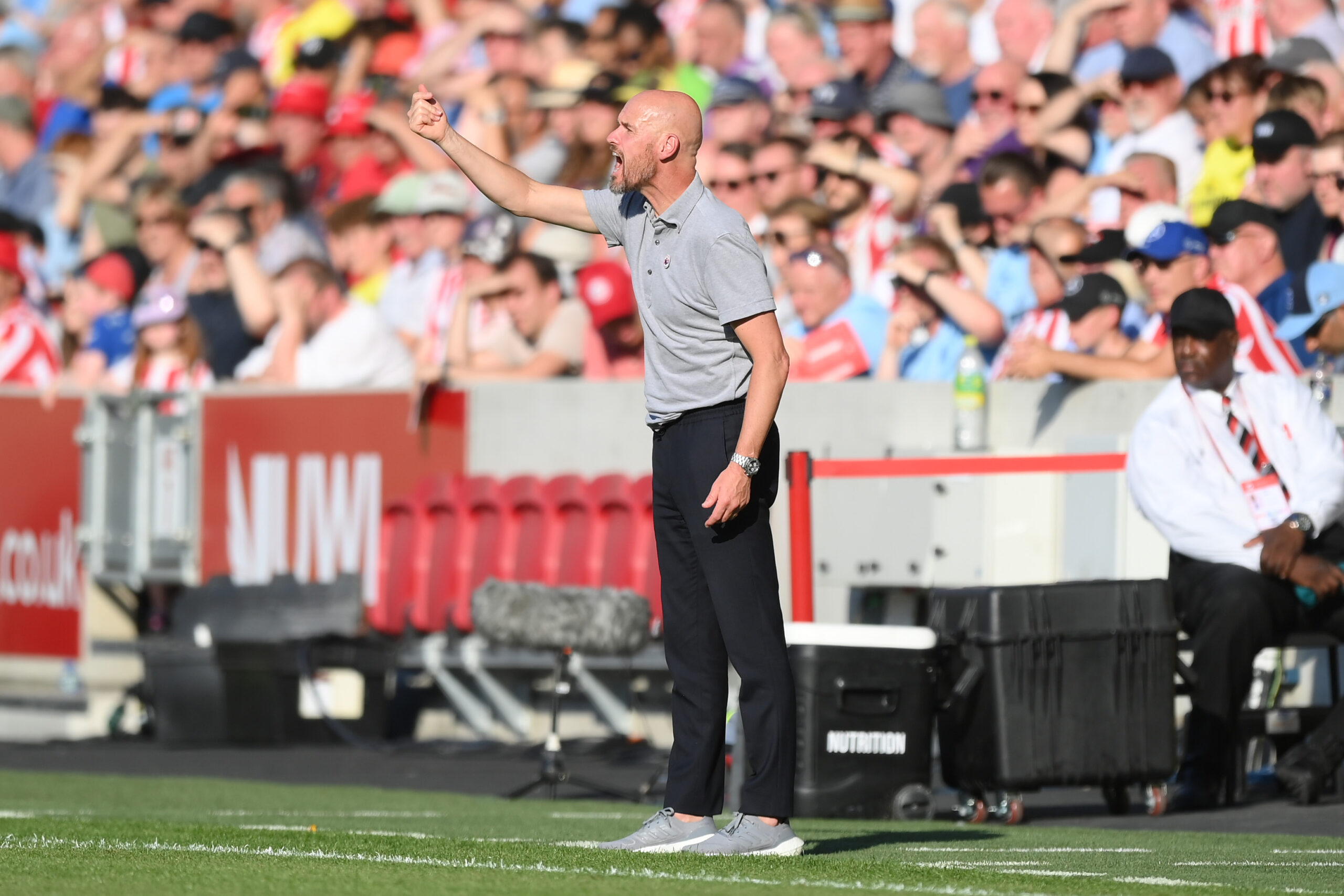 Erik ten Hag has stamped his authority at Manchester United since taking over the job last summer.

The start of his time at Old Trafford did not go as planned, with United losing out to Brighton & Hove Albion at home.

The embarrassment of the opening fixture loss turned into severe humiliation when Brentford defeated United 4-0 in their next outing.

A positive reaction was needed, not only on the pitch but also off it.

Ten Hag was understandably angry at the players who let him down. More details of his reaction have now emerged.

A source close to Ten Hag has told Manchester Evening News that the Dutchman ‘wanted to kill’ the United players following the debacle at Brentford.

He ordered them in for extra training the following day and forced them to watch the horror show against the Bees.

The Red Devils have missed a managerial personality who is ready to stamp his authority at any cost.

Ten Hag has shown that he is a man of principles and does not shy away from taking harsh decisions for the betterment of the team.

The way he handled the Cristiano Ronaldo saga deserves plenty of praise.

Dropping your club captain due to poor performances is never easy, but Ten Hag was quick to put Harry Maguire on the bench.

He is bringing the best out of Marcus Rashford, who has resurrected his career for both United and England.

The Red Devils are fighting in all competitions and are eager to win silverware by the end of the season.

Ten Hag has done well, but the next six months will be a big test for him. For his first season to be successful, United must win silverware and qualify for the Champions League.