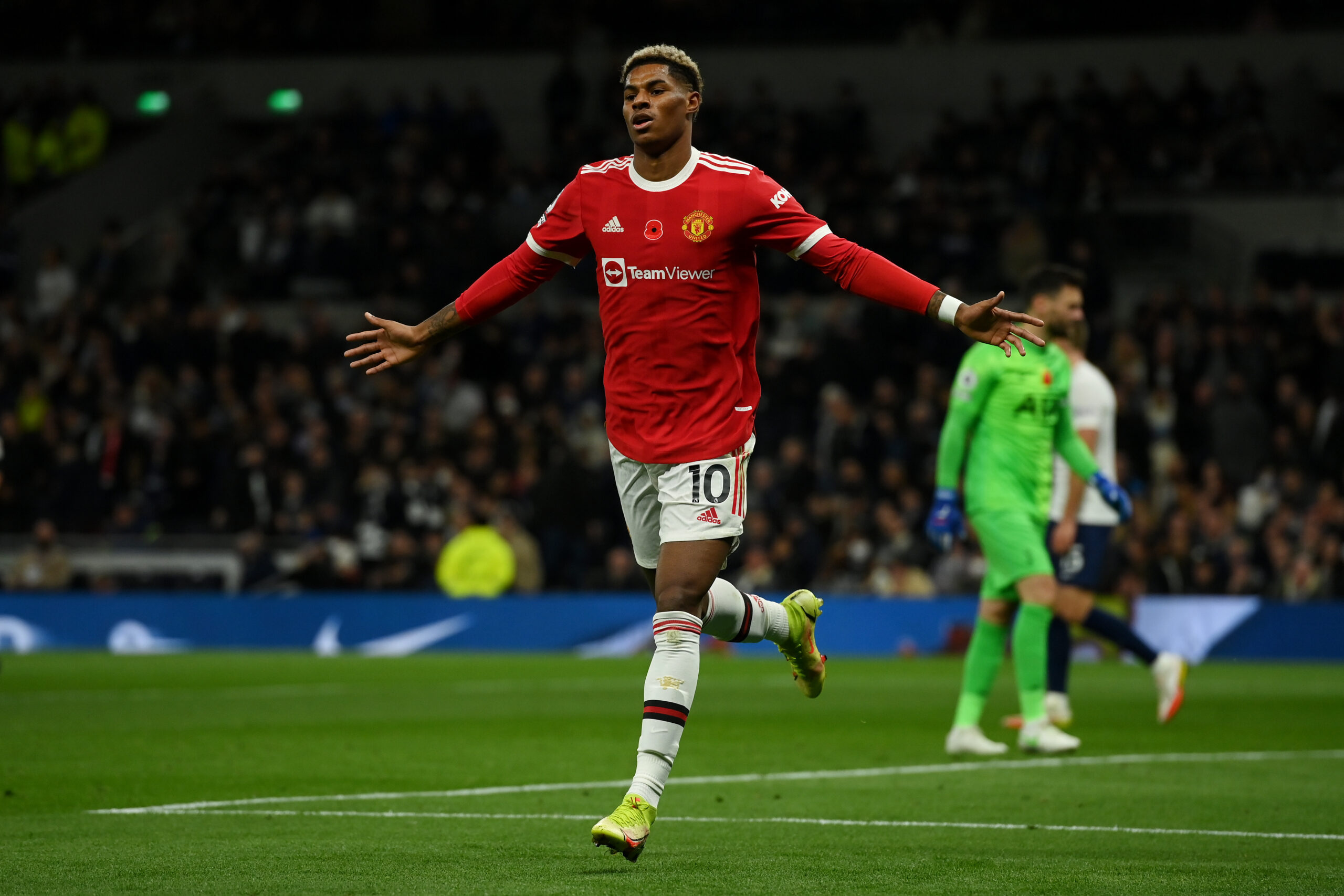 Manchester United manager Erik ten Hag is said to believe in the potential of several underperforming players including Marcus Rashford, The Times reports.

The Dutch tactician is expected to oversee a mini-squad rebuild, and there could be as many as six signings during this summer’s transfer window.

While he will have funds to spend, the 52-year-old is also prepared to keep his faith in some underperforming players, with Rashford one of those.

Rashford has been a top performer for United over the years with 93 goals and 57 assists from just over 300 appearances across all competitions.

He was hugely impressive in 2020/21 with 21 goals and 15 assists, and it was anticipated that he could improve following his shoulder surgery.

However, nothing of that sort happened. He struggled for form over the course of last season with five goals and two assists from 32 outings.

One poor season does not nullify his contributions to the club, and Ten Hag will be aiming to get the best out of him, right from pre-season.

Rashford will link up with the new manager from June 27 after missing out on the England squad. He has the opportunity to make an instant impression.

The 24-year-old will certainly need that, considering United are actively pursuing a right winger. There is said to be strong interest in Ajax’s Antony.

The last thing Rashford would want is to start the campaign on the bench with Antony and Jadon Sancho partnering Cristiano Ronaldo in attack.