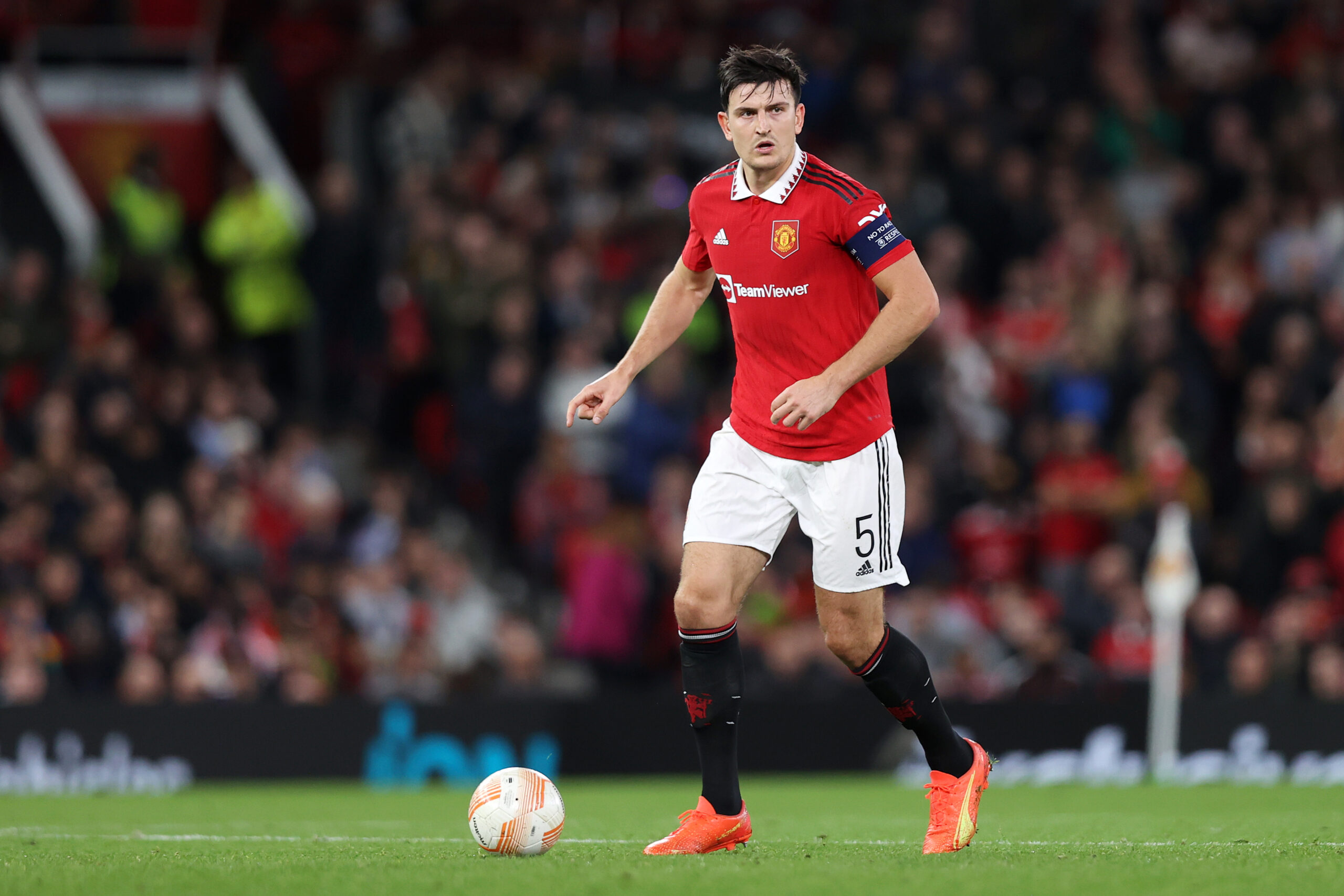 Manchester United manager Erik ten Hag has told Harry Maguire that he needs to fight to regain his place in the team.

Maguire returned recently after a lengthy spell on the sidelines, playing 45 minutes against FC Sheriff in midweek.

Ten Hag has sent a message to United’s captain that his return from injury does not ensure his berth in the starting XI.

He told Sky Sports: “We need everyone – I’m really happy Harry [Maguire] is back from his injury. Now he has to fight for his position back in the team.

“I was happy to give him minutes against Sheriff and he did well. He will compete for those positions in the team.

“I am happy that he is available – he is ready and prepared to get into the team and win games.”

Harry Maguire is not a guaranteed starter anymore

The manager has always insisted that no one is assured a starting spot. Everyone has to give their 100% when given the opportunity.

The captain’s armband is a luxury and not something which puts you ahead of the rest of the group.

Maguire lost his place in the team after United were beaten 4-0 at Brentford in their second league game this season.

Raphael Varane was subsequently given the nod to start with Lisandro Martinez and the duo did a terrific job.

When fit, they are the first-choice pair at the back.

United are currently sixth in the Premier League table, three points off fourth spot with two games in hand.

They have done well to rejuvenate their season and enormous credit has to go to their defence.

The Red Devils have deployed a high line at the back, which helps them to remain compact and press their opponents.

Maguire’s lack of pace might force Ten Hag to be slightly more conservative with that line of defence.

With the World Cup just around the corner, England manager Gareth Southgate will be hoping that Maguire can get game time over the next few weeks.