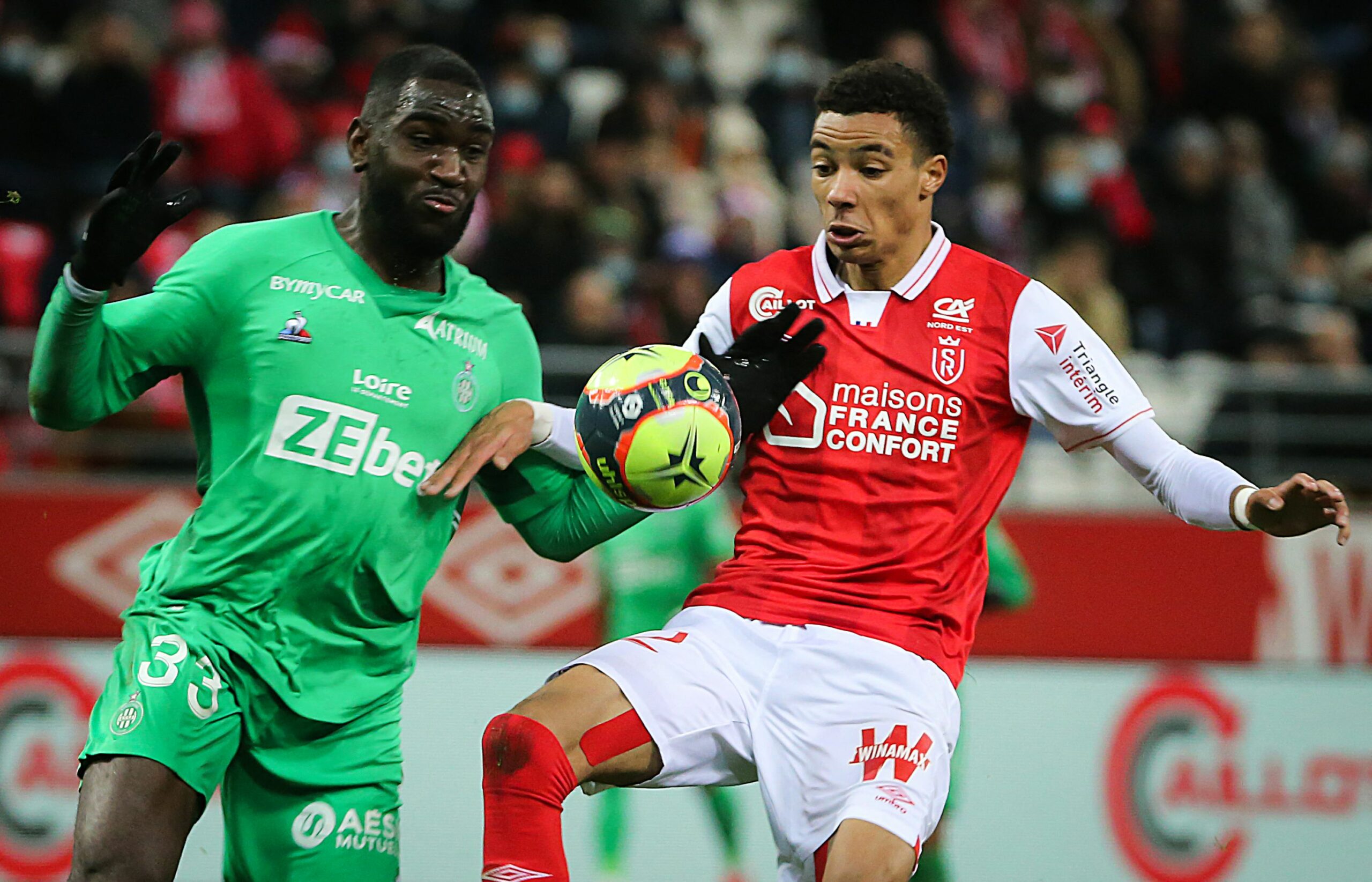 The Red Devils are expected to bolster their frontline this summer, and there could be more than one striker signed with the over-reliance on Cristiano Ronaldo.

It is now reported by ESPN that Ten Hag is eyeing a potential move for Ekitike, but the club face strong competition from Arsenal, Bayern Munich and Newcastle United.

The youngster has been out with a hamstring injury since mid-February, but has still bagged 10 goals and three assists from 23 outings. Reims value him at €15 million (£13m).

Newcastle were heavily tipped to sign Ekitike in January. They had proposed to pay around £25m up front, but Reims pulled the plug on the potential transfer.

The 19-year-old was also content to see out the campaign with Reims, but things have not gone as planned with a hamstring injury ending his promising breakthrough season.

With two years left on his contract, Reims seem prepared to accept a lesser sum, but it won’t be a surprise if the valuation increases with a likely bidding war for the youngster.

United need a quality marquee striker next season that can potentially complement Ronaldo or lead the line on his own. They need assured goals from the new signing.

Ekitike is unlikely to observe that role, but he could be one for the future that could be nurtured under Ten Hag. The Dutch tactician is known for grooming young talents.

While Ten Hag has his sights on Ekitike, United could have a tough task of luring him with competition from Bayern, who may see him as a successor to Robert Lewandowski.

The Bavarian giants also have guaranteed Champions League football. Arsenal will have a similar advantage if they finish in the top four of the Premier League this term.

This is a potential concern for the Red Devils. The hierarchy are likely to rely on the club’s pulling power that remains strong despite the lack of trophies in recent years.