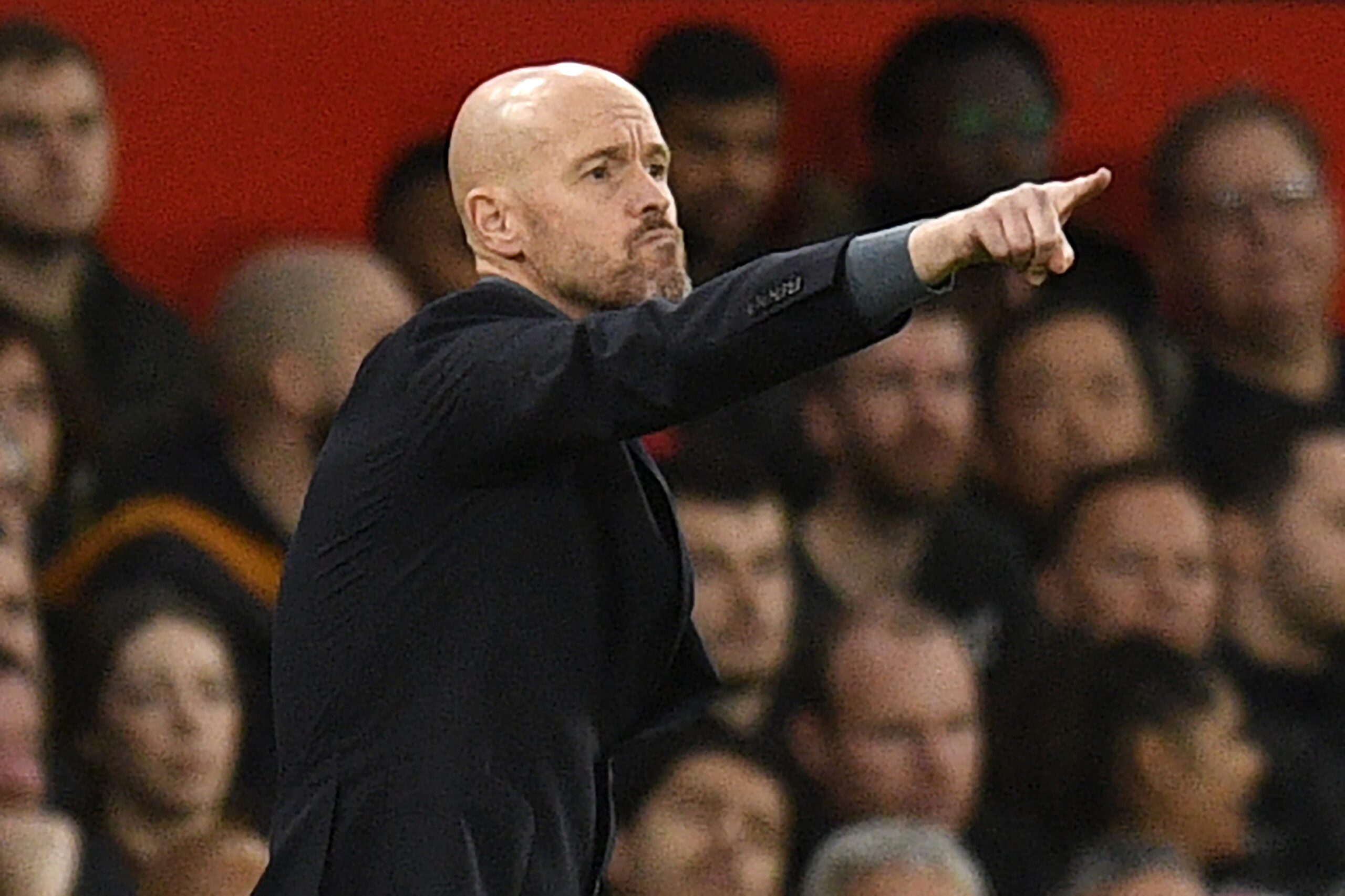 Manchester United manager Erik ten Hag has spoken about the Glazers and a possible sale of the club during an exclusive interview with The Athletic.

The Dutch tactician has had a positive impact at United since taking charge last summer. The club are currently three points adrift of the top four with a game in hand.

They are in a good position to qualify for the Champions League next season and Ten Hag believes the progress is about strategy and not just the money spent on players.

He said: “I think it’s about strategy, not just money. It’s clear that when you don’t have the right players and quality players, you will not be successful and achieve the targets you set. The competition is really tough, so you need the right players.”

“If we go back to where we started — unless everyone is unified, then you won’t achieve that; so in a way, you’re in a better situation now than you were because everybody is unified. We are moving in a better direction. But still there is a lot of room for improvement.”

The 52-year-old added that he has not been in direct contact with the Glazers this season and only met them during and after his appointment as the club’s new head coach.

He added: “I don’t speak to them that often but I’ve met them and I’ve spoken to them before I was appointed and when I was appointed. We spoke about how we will work together and how we are going to achieve our objectives. but the most contact is with Richard (Arnold).”

When pressed on a possible sale, Ten Hag said that it would benefit the club with more investment possible. While the objectives, goals and the culture will stay the same, Ten Hag anticipates things to get ‘even better’ as more money will be available for the project.

He further said: “My information is that it will only be good things, because there will be more investment possible, which is good. He said [Arnold] they’re open and transparent.”

“We spoke about the culture we want, we spoke about objectives, goals and the culture and he confirmed it won’t change, that it will be even better because more money will become available for this project.”

United made a huge outlay of £225 million on new signings this summer. However, this was largely influenced by the club’s disastrous start to the season with back-to-back losses.

If the club had won both of those games, the Glazers may have not spent big on the likes of Casemiro and Antony. The criticism from the fans urged them to react to the poor start.

For a club of United’s calibre, they should be spending huge fees in every transfer window and for this, the Glazers need to move on for an ambitious owner/consortium next year.

Aside from squad development, there needs to be plenty of funds to improve the stadium and training facilities. Old Trafford requires a complete makeover to be modernised.

Ten Hag will be hoping that the takeover happens before the end of the season such that he has a huge transfer kitty next summer to bring in the right players for his system.

The Raine Group are currently assessing potential buyers for Manchester United. They are anticipated to present the best offers to the Glazer family over the next few months.