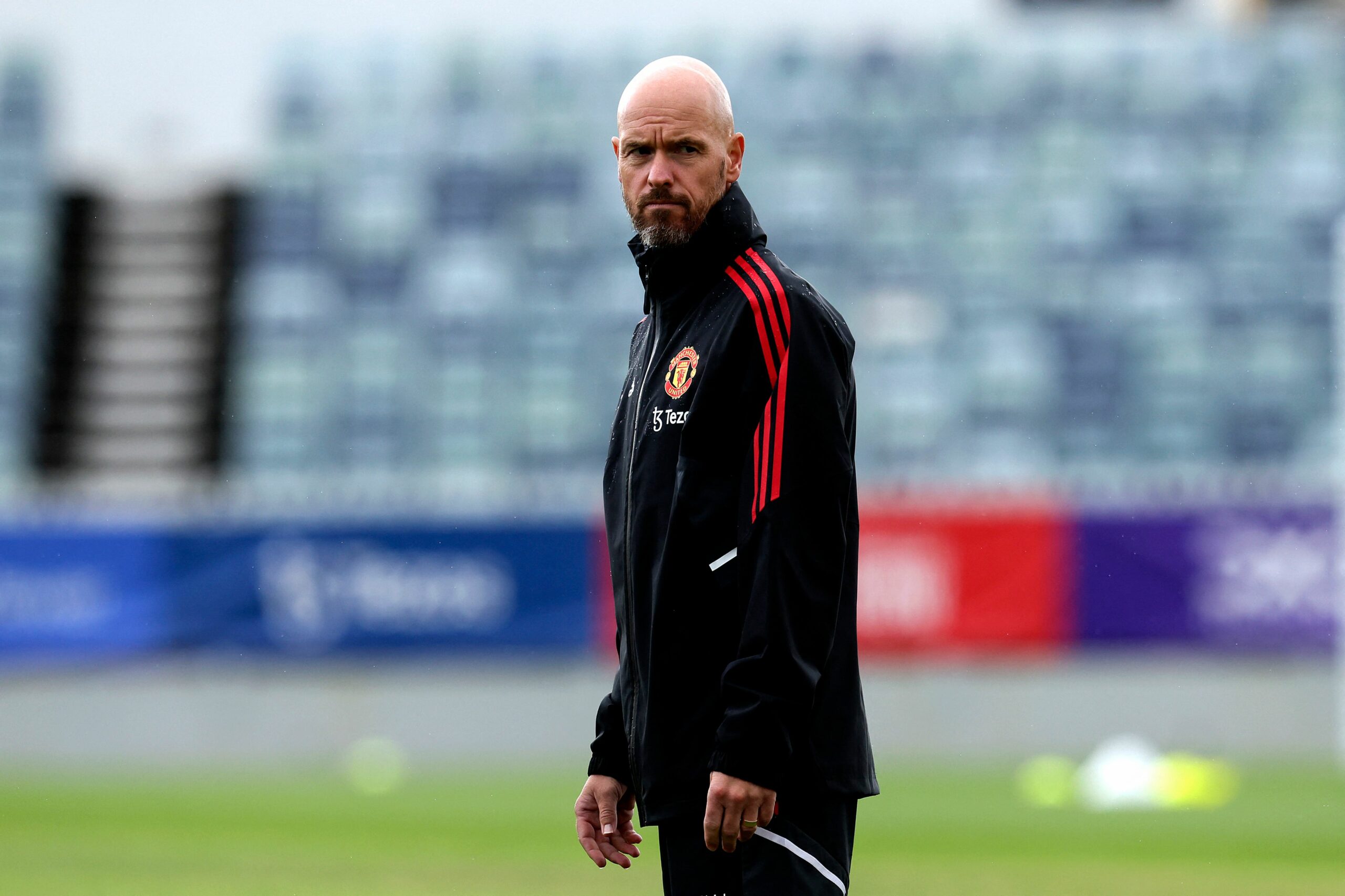 Erik ten Hag has criticised the behaviour of Cristiano Ronaldo during the club’s friendly on Sunday, labelling it “unacceptable”.

Ronaldo took part in his first pre-season friendly of the summer on Sunday, facing Rayo Vallecano. The match finished 1-1, and the Portuguese was substituted at half time.

During the game, the 37-year-old attracted the headlines for the wrong reasons, after he was pictured leaving the ground before the final whistle. Many took to social media to voice their disgust at his attitude, with some believing that he deserves to be dropped or even sold.

Speaking to Dutch outlet Viaplay Sport Nederland, ten Hag said: “This is unacceptable. I tell them this, that’s unacceptable. We are a team. We are a squad. You have to stay until the end.”

Ronaldo has been at the centre of attention at Old Trafford for a few weeks after announcing his desire to leave the club. He has only recently returned to training, having been absent due to supposed personal issues.

It is believed that the five-time Ballon d’Or winner has become frustrated with the club’s apparent lack of ambition in the transfer market. Additionally, he would like to play in the Champions League and challenge for major honours.

The likes of Chelsea, Paris Saint-Germain, Bayern Munich, and Atletico Madrid have all been linked with a move for the forward. However, a number of key figures at these clubs have come out and denied the rumours.

Should he leave, it would leave Manchester United short of senior options up front, especially following the departure of Edinson Cavani earlier this summer. Anthony Martial has returned from his loan at Sevilla and has enjoyed an encouraging pre-season, while Marcus Rashford is also able to play through the middle.