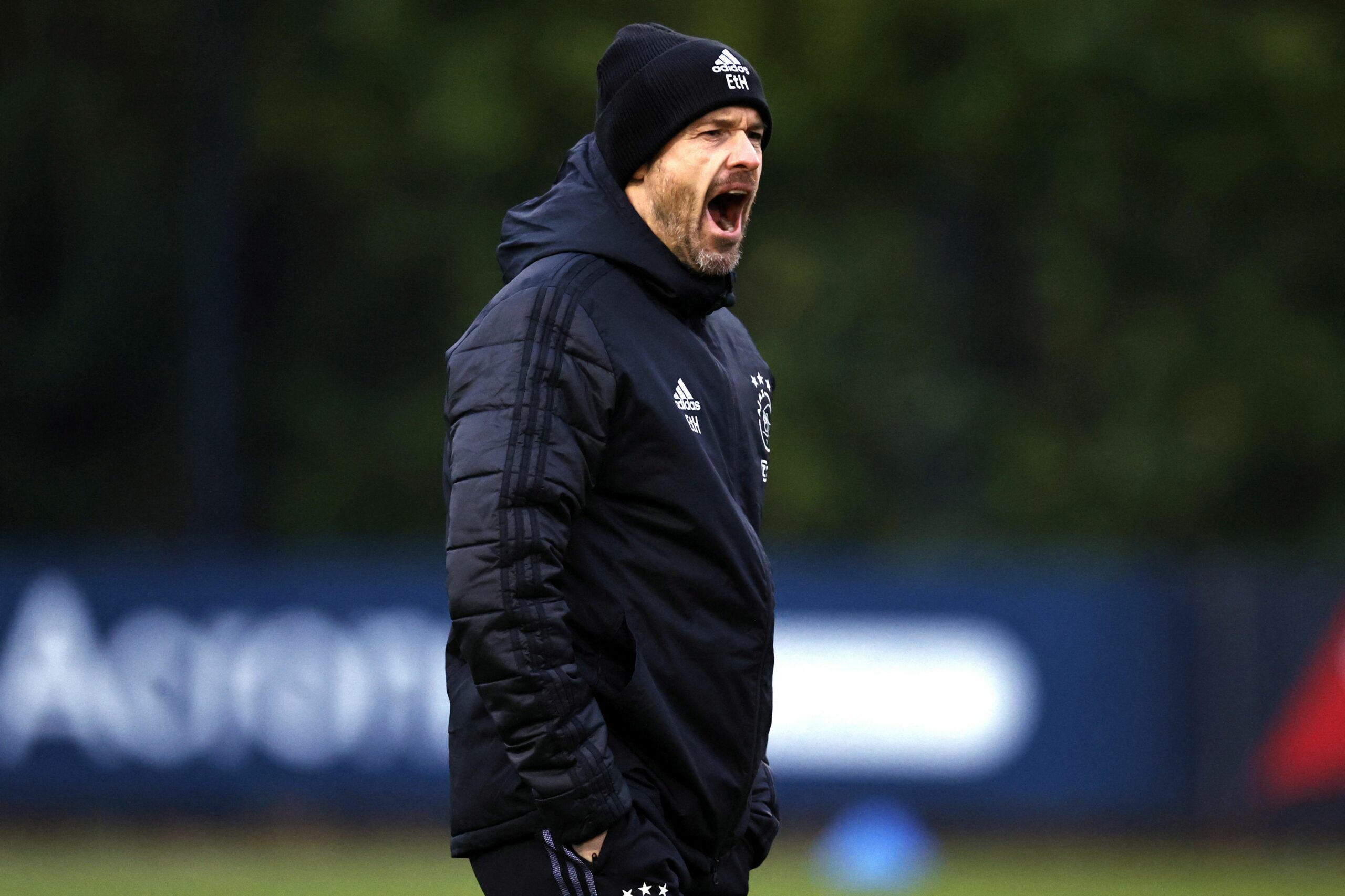 In an exclusive interview with Trouw, incoming Manchester United boss Erik ten Hag has spoken about his potential plans for the club.

Ten Hag was officially announced as United’s permanent manager on Thursday. The Dutchman will take charge from Ralf Rangnick at the end of the campaign.

The 52-year-old will want to make signings of his own this summer. He has now emphasised that control over transfers is one of the key conditions for him.

While Ten Hag does not want to dictate, he would like cooperation as he is ultimately responsible for the results, he said: “Yes. I set requirements in advance about how I want to work. If they aren’t granted, I won’t.”

“I am ultimately responsible and accounted for the results. I don’t want to be the sole ruler, I stand for cooperation, but control in transfers is a condition for me.”

Meanwhile, Ten Hag faces a different phase in his managerial career as he will be coaching high-profile players such as Cristiano Ronaldo.

When asked about the same, Ten Hag added that he can handle the biggest stars and won’t make concessions for any underperformers.

He added: “I think so, but I will remain myself in that too. I will not change my view on coaching. The material always determines how you play.”

“I indicate the requirements that come with it and the standards. I tell who has what task and who does not meet it, will be told that, regardless of who it is. I make no concessions in that regard.”

The United squad were not consulted before the appointment of Ten Hag and it is unsurprising, considering the Dutchman does not give in to any player pressure. This may not go well with some.

He is solely focused on getting the club playing his way. A big pre-season awaits, and there could be several high-profile players heading for the exit door as part of the rebuild.

Ten Hag should ideally focus on pursuing signings that meet his tactical philosophy and the priority could be given to young stars with potential over big-name recruits.

The hierarchy are still planning a couple of signings independent of Ten Hag’s formation as revealed by Rangnick. The Dutchman may still want the final say on those transfers.

United could be set for the biggest spending spree in their history. Regardless of a top-four finish, the club could allocate funds of around £210 million for new signings.