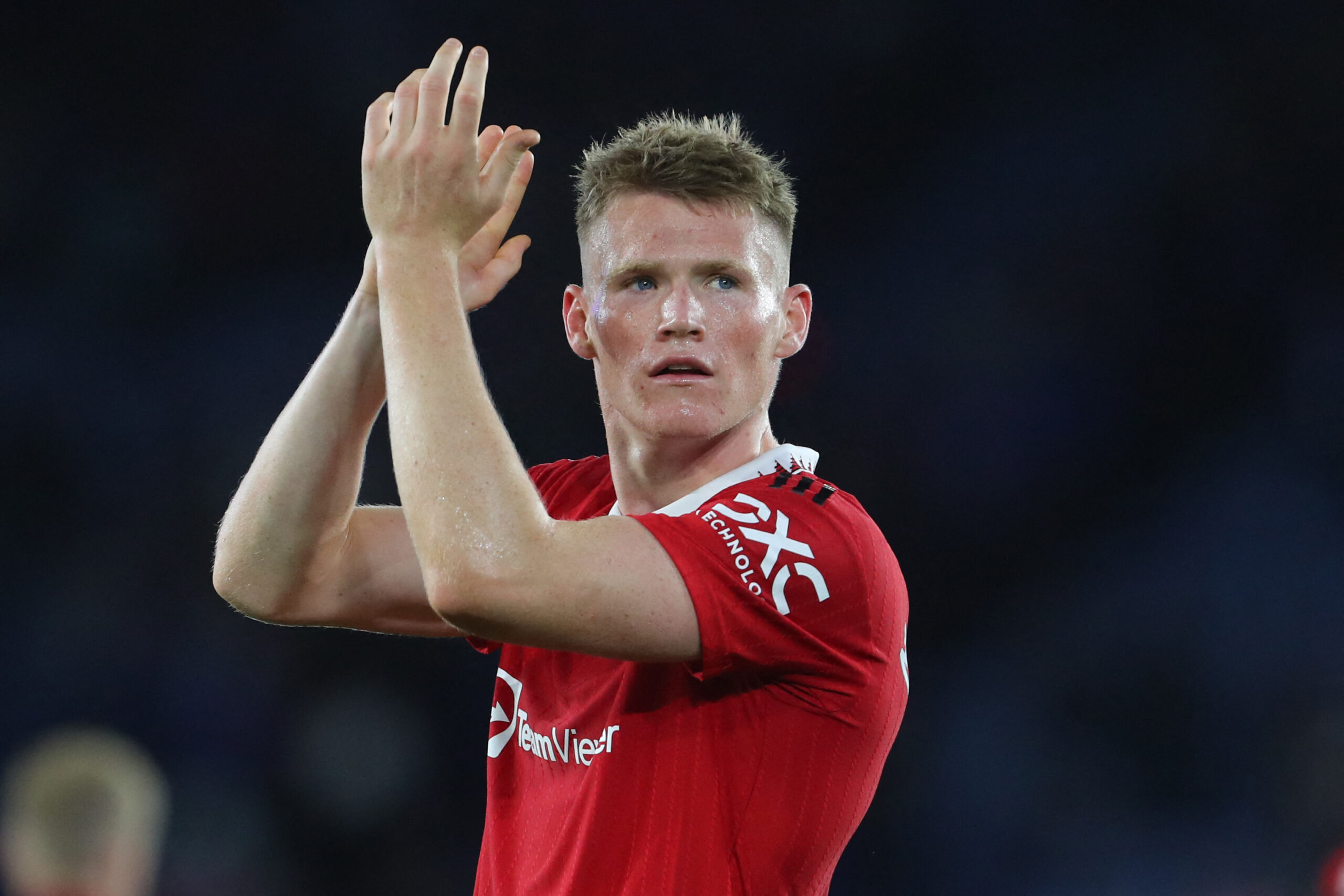 The Red Devils produced a poor attacking performance against the Cypriot side. Their finishing was far from impressive while goalkeeper Francis Uzoho had a blinder in Omonia’s goal.

It seemed that United were headed for a costly draw, but McTominay came on late off the bench to bag the only goal of the game. The victory was crucial in United’s pursuit of the top spot in the group.

Speaking after the 1-0 triumph, Ten Hag said that he was ‘really happy’ for McTominay, who played ‘really well’ and was ‘fantastic’ despite his reduced game time over the past few outings.

He told MUTV via United District: “I’m really happy for Scott [McTominay]. He played really well. Now, Casemiro came in, so it reduces his play time, but he came in and done fantastic.”

McTominay had a poor showing in the Manchester derby at the start of the month and he has since been displaced from the starting line-up with Casemiro featuring in the number six role.

The Brazilian has made the most of those opportunities, winning several duels and he is now expected to start in Sunday’s Premier League clash against Newcastle United at Old Trafford.

McTominay got himself booked in his cameo league appearance against Everton last weekend and as a result, he is suspended against the Magpies for accumulating five yellow cards.

It is unfortunate for the Scot, but he remains in the good books of the manager. With the hectic schedule, McTominay will surely get another chance to reclaiming his starting position.

The Red Devils have a crucial period ahead with Newcastle, Tottenham Hotspur and Chelsea to face in the league in a matter of just seven days. They must improve on their finishing.