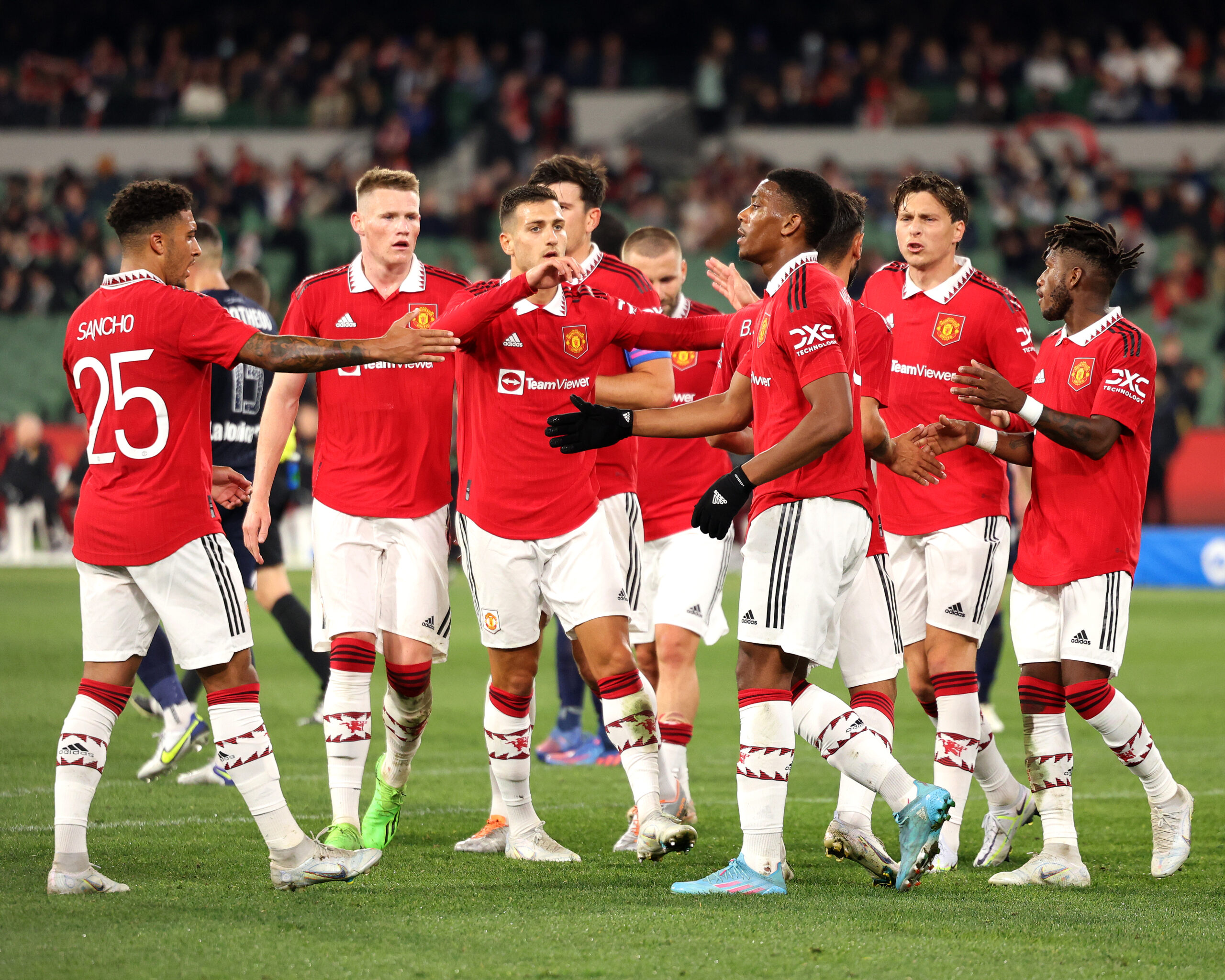 Erik ten Hag has told his Manchester United players there was no excuse for conceding two goals to throw away their lead and suffer a 2-2 draw against Aston Villa.

The Red Devils made a brilliant start and found themselves ahead by two goals before the interval. Jadon Sancho scored the opener before Matty Cash netted an own goal to double the scoreline.

However, a late collapse saw them end their winning run in the pre-season. Leon Bailey reduced the deficit shortly after his half-time introduction and then Calum Chambers headed a last-minute equaliser to secure a 2-2 draw.

Ten Hag later said there was no excuse for giving up their lead (as per the Daily Mail):

‘We had a lot of movement behind the defending line, scored two great goals so we were 2-0 up at half-time and then our focus dropped.

‘It can be that the guys are tired but that’s not an excuse. They have to perform and it is what we didn’t do that in the second half.

‘It was the focus. I don’t want to make excuses about the pitch or weather. No matter what we have to perform.

‘Football is a sport of mistakes and we have to decrease the mistakes. That’s clear but I have seen a lot of progress in these two weeks.

‘In the first half I saw really good football, really controlling and dominating the game but we have to learn from what happened in the second half. It’s not possible that you go 2-0 and then throw it away.’

Both positives and negatives

There were both positives and negatives for Manchester United in this game.

Jadon Sancho and Anthony Martial were once again outstanding against Aston Villa today. Both players endured a difficult spell last season but it was good to see them playing their best football again.

However, United’s lack of concentration at the end saw them conceding a late goal. Goalkeeper David de Gea appeared to be at fault as he failed to clear the corner that led to the equaliser.

Also, Donny van de Beek had a great opportunity to impress Erik ten Hag but he was hardly involved in the game. The 25-year-old should have done more to make an impression on the Dutch manager.