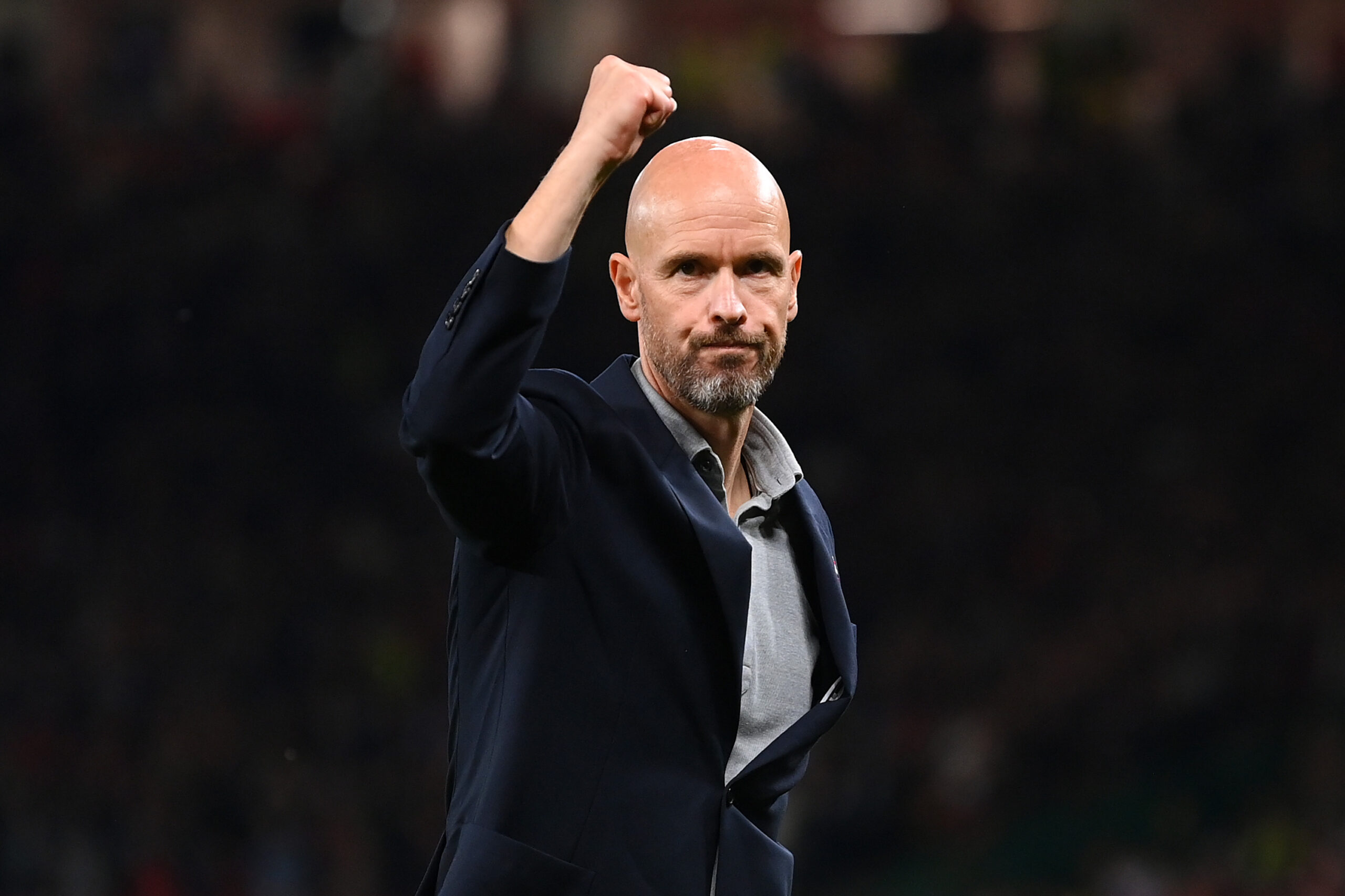 Erik ten Hag has shown that he is the right man for Manchester United after just a handful of games.

Even before the last campaign ended, Ten Hag and Mauricio Pochettino were the two men leading the race for the managerial job.

The fanbase was divided between the two. Carl Anka of The Athletic believes that United made a wise decision by appointing the Dutchman.

He says that ‘Ten Hag is enjoying a solid beginning, with plenty of promise for the future’.

We think that Anka is spot on with his assessment here.

Erik ten Hag’s stock is on the rise

Bringing Pochettino in would have been an easier option. The Argentinian is better acclimatised to English football.

He established Tottenham Hotspur in the Premier League top four and guided them to the final of the 2018/19 Champions League.

He subsequently joined Paris Saint-Germain where he coached players such as Lionel Messi, Neymar and Kylian Mbappe.

However, his failure to lift the Champions League trophy forced the Ligue 1 club to part company with him.

Considering the talent he had at his disposal, not winning the coveted European trophy marks an unsuccessful term as a PSG manager.

By contrast, Ten Hag was dominating the Eredivisie with his exciting style of football at Ajax.

It was hard for the club hierarchy to ignore a manager who is tactically shrewd and has a knack for winning trophies.

It’s been half a decade since United won their last meaningful silverware.

The difference between the two managers came down to success and Ten Hag won that battle.

Ten Hag is a man of few words and more action.

He barely gives anything away in his press conferences by keeping the answers short and to the point.

He has shown that he isn’t afraid to make big calls, such as dropping club captain Harry Maguire and superstar Cristiano Ronaldo to the bench.

Even though he didn’t get all his transfer targets in the summer, it is fair to say that the ones who United ended up signing show what Ten Hag wants his team to be.

They bring intensity and fight to the team, which has been missing for the last few years.

The way he dealt with all the transfer speculation related to Ronaldo shows how smart and composed he is.

It will take more time for the players to adapt to his style of possession-based football, but United seem to be on the right track.

The credit for that should go to the new manager.