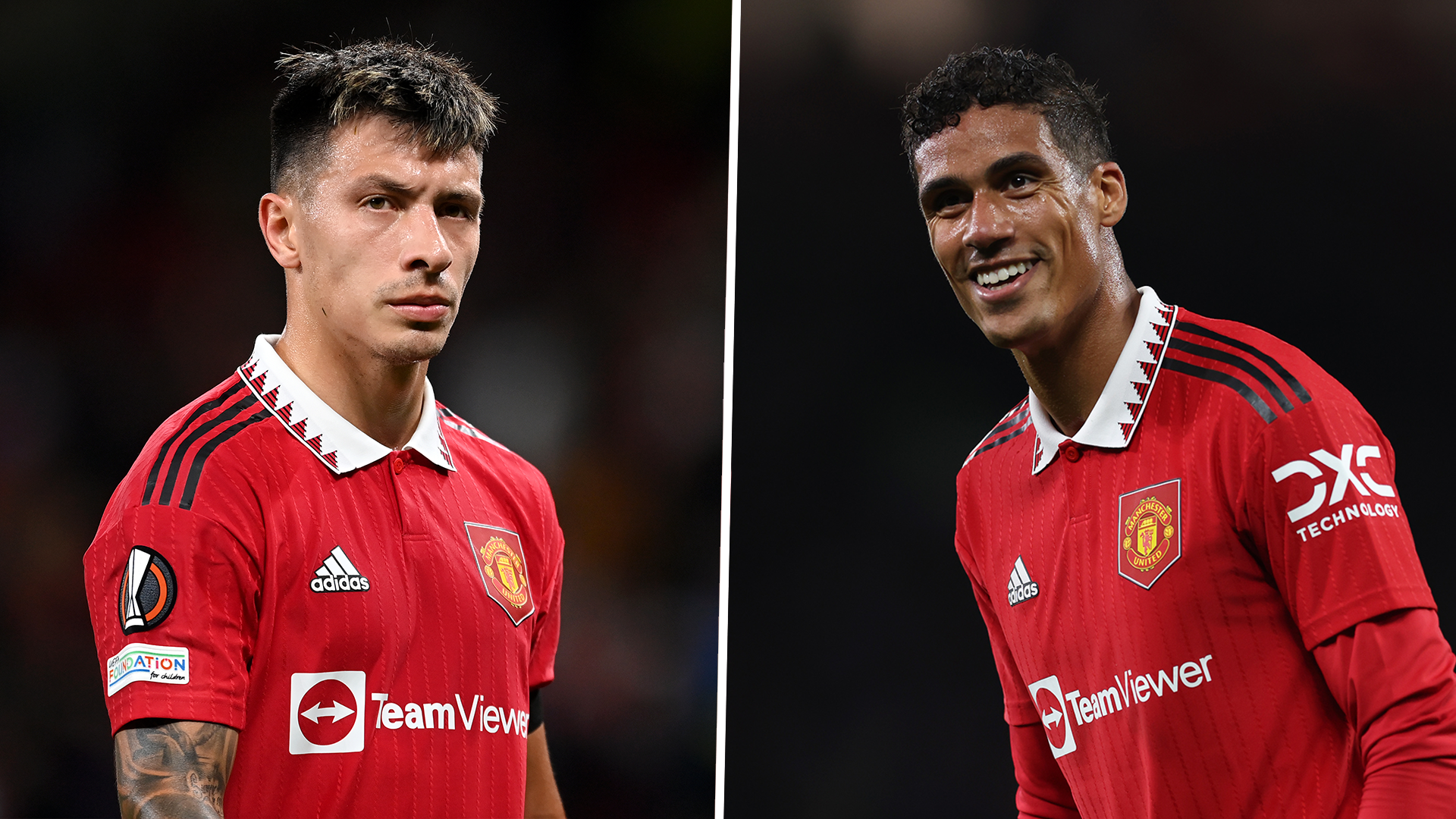 The Red Devils restarted their campaign after the World Cup break last week with a 2-0 win over Burnley at Old Trafford in the Carabao Cup fourth round. Christian Eriksen and Marcus Rashford were the scorers.

They will return to league action tomorrow and ahead of the game, Ten Hag has provided an update on three of his central defenders, who were unavailable for the Clarets encounter.

Speaking to the club’s official website (late update from Friday), Ten Hag revealed that Maguire was sidelined with an illness but he is back in training ahead of Forest’s visit of Old Trafford.

He said: ”We had some problems with illness like Harry Maguire, but he was back on the training pitch today so I’m happy with that.”

The Dutch tactician added that Varane and Martinez are not back with the team yet but he is hopeful that they will make their comeback soon. The duo appear likely to miss the Forest game.

He added: ”Returning from Rapha Varane and Licha Martinez, they are not there [back at United] but we hope on their comeback [soon].”

Maguire’s availability is a boost for Man Utd

Ten Hag decided to play Casemiro in central defence last week after Maguire’s absence. The Brazilian did a credible job alongside Victor Lindelof but he is best suited for the number six role.

Maguire should return to the XI to partner Lindelof on Tuesday after a brief illness. The England star had a good World Cup and now has the chance to cement a regular starting position.

Ten Hag has been prepared to reward players for their strong performances. Earlier this campaign, we saw Scott McTominay start regularly ahead of Casemiro amid his sublime run of form.

Maguire will be hoping to do something similar. Meanwhile, Varane and Martinez could possibly return for the Wolverhampton Wanderers clash at the Molineux Stadium on New Year’s Eve.

It was recently reported that the pair will return to United training this week.