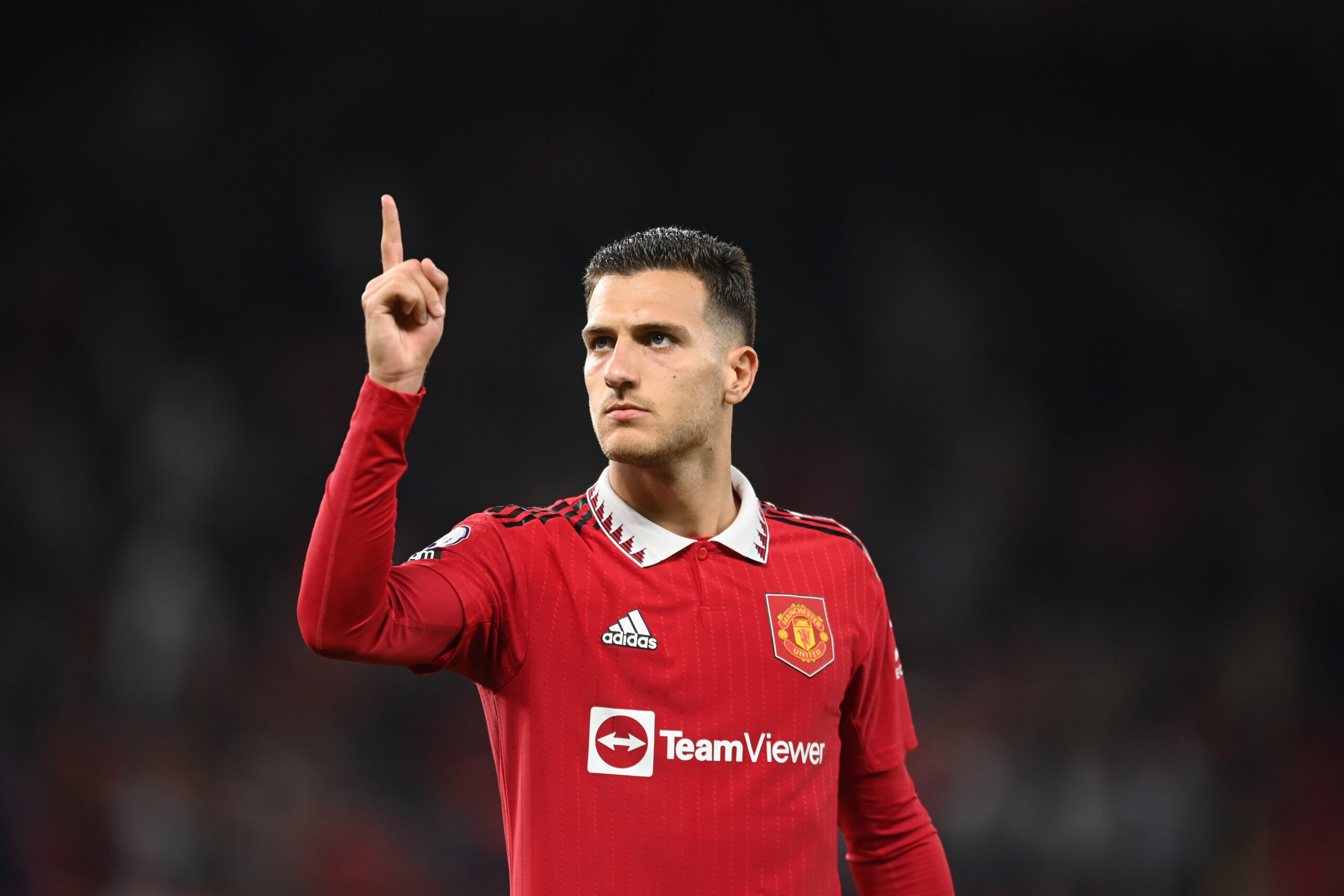 The Red Devils were clear favourites to beat the League One side last night and took the lead in the 21st minute with Antony’s stunning curling strike from outside the box.

However, the second goal eluded them for much of the game and it took until the 90th minute for Marcus Rashford to double the lead. He also scored in stoppage time.

While United fans celebrated an eight-straight win in all competitions, there was some concern over Diogo Dalot, who was substituted before the interval with an injury.

Speaking after the game, Ten Hag revealed that the Portuguese’s concern is not serious and it was only a precaution to get him off ahead of the Manchester derby on Saturday.

The Dutch tactician added that the right-back’s condition will be assessed in the coming hours.

Meanwhile, the manager also provided an update on midfielder Donny van de Beek, who has been out of training since sustaining a gruesome knee injury against Bournemouth.

Ten Hag said that the medical staff are still doing ‘some final investigations’ on the 25-year-old and an update on the extent of the setback will be delivered in due course.

He told Manutd.com: “Diogo Dalot went off before half-time. We have to wait, I think it is not serious but it was a precaution to get him off and not take a risk when we have, on Saturday, an important game.”

“We have to see how it develops in the coming hours and then we have to make a clear decision. And Donny van de Beek, we are still doing some final investigations and when we have that, we will update you.”

Ten Hag made the swift decision to take off Dalot after his concern last night. Hopefully, the Portuguese star will be fit in time for Saturday’s meeting versus Manchester City.

Aaron Wan-Bissaka has fared well as the deputy over the last few games, but the Red Devils need Dalot’s presence due to his better attacking attributes compared to the former.

Wan-Bissaka has had some stand-out displays against City in the past, but it has been largely due to his defensive qualities. The next few days could reveal the extent of Dalot’s injury.

United should go into the derby full of confidence on the back of eight straight wins. The game should provide a huge test of their top four credentials and how far they have progressed under Ten Hag.