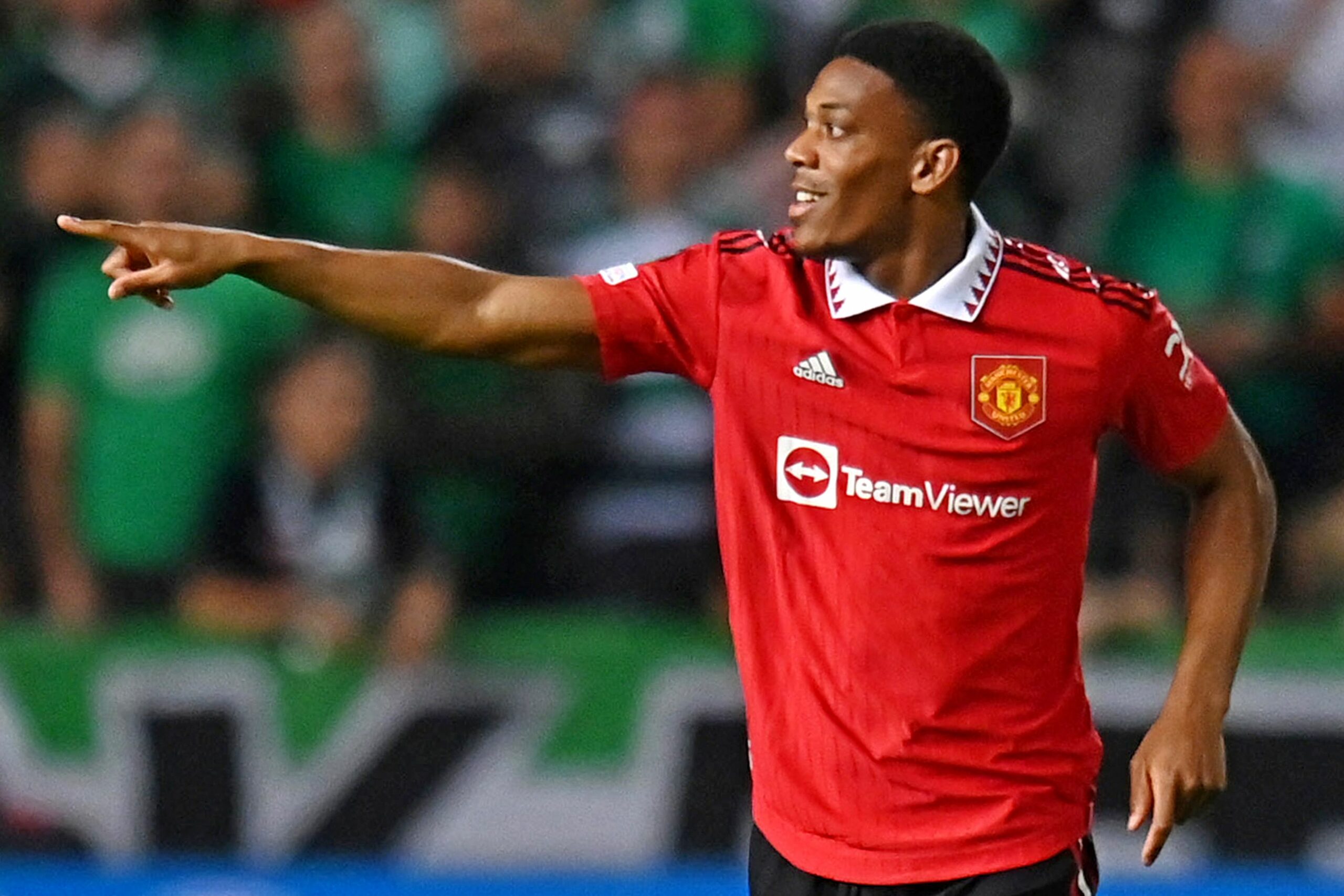 The Red Devils returned to winning ways with a convincing victory over the north London side. They dominated the proceedings from the off and fully deserved the three points.

Amidst this, there was an unsavoury incident with Ronaldo walking down the tunnel before the final whistle and United have since confirmed that he won’t be in the squad to face Chelsea.

Speaking in today’s press conference, Ten Hag has now revealed that Ronaldo refused to make an appearance off the substitutes’ bench after which he left the dugout in the 89th minute.

He told Manutd.com: “Yes. What’s the talk if you ask about that is between Cristiano and me. I think the statement is also clear. That’s also in the statement. He remains an important part of the squad.”

Meanwhile, there has been no positive news on the injury front.

Anthony Martial has been nursing a hip concern since the 2-1 win at Everton. Ten Hag has now confirmed that the £14.4 million-rated star will play no part against the Blues in tomorrow’s late kick-off.

He added: “Martial? He was on the [training] pitch, but he’s not available for tomorrow. We have to see how it develops in the coming days.”

United are currently one point behind Chelsea in the race for the final Champions League spot and they have the opportunity to leapfrog the Blues with a victory at Stamford Bridge tomorrow.

It won’t be straightforward particularly given the nature of recent meetings. United have picked up draws in each of the last four encounters against Chelsea with two of those finishing 0-0.

Hopefully, Ten Hag’s side will end the streak with another victory to break into the top four for the first time this season.