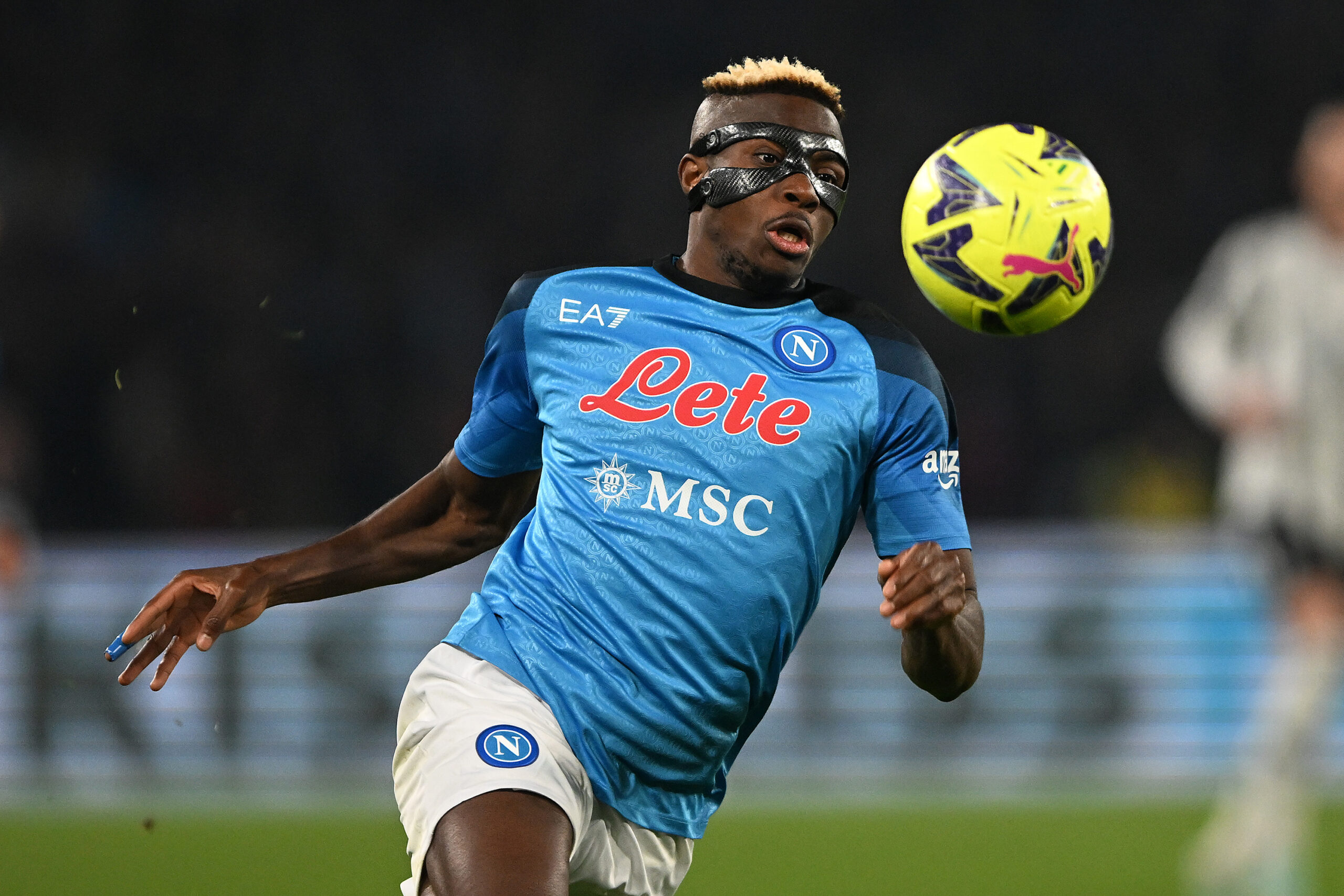 The Red Devils are likely to pursue a marquee centre-forward during the next transfer window and it appears Ten Hag has already made his recommendation to the club’s hierarchy.

Kane has been linked with a move to Old Trafford for several seasons, but Law reports that the England international does not fit the profile of striker that the manager prefers.

Osimhen would be a fabulous signing for Man Utd

Osimhen has been in stellar form for Napoli this campaign. The Nigerian star has registered 13 goals and four assists from just 18 appearances across all competitions.

The striker has been instrumental in the club’s push for a first Serie A title in 32 years. It is unlikely that Napoli will entertain any bids for him in the current transfer window.

Hence, United will have to wait until the summer to sign him. Osimhen has all the traits to succeed in the Premier League. He has good pace, dribbling skills and also has an aerial presence in the box.

At 24, he is just in the prime of his playing career and would be a far better signing than Kane, who will be 30 by the summer and could show signs of slowing down in the coming years.

Kane has averaged 120 minutes per goal contribution this season but Osimhen has fared much better with a goal or an assist in every 79 minutes despite spending a month injured.

The Nigerian will cost a hefty fee of around £131 million this summer, but it would represent money well spent. United need a striker that can play a part in their success for the next decade.