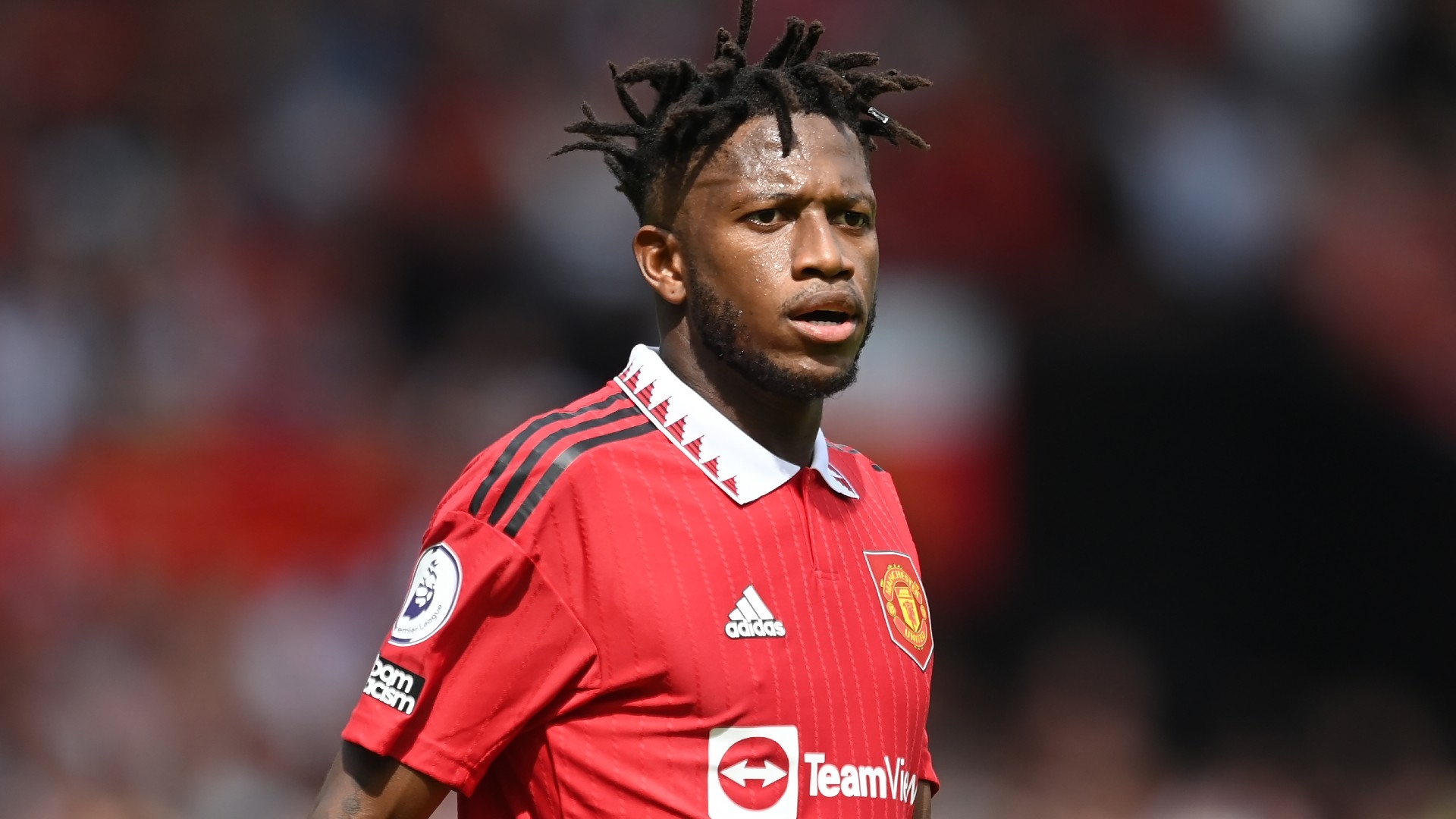 The Brazil international had a poor performance against Newcastle United last weekend where he won just three out of 12 duels while squandering a clear-cut scoring chance.

As a result, he was fancied to be dropped to the bench against Spurs, but much to the surprise of many fans, he got the nod to start over Christian Eriksen as well as Scott McTominay.

Fred repaid his manager’s faith with a performance that was probably overshadowed by only Bruno Fernandes. The Brazilian played with an attacking intent right from the off.

It was clear that he was given the license to press forward and kept Hugo Lloris busy in Spurs’ goal. Fred finally scored the opening goal in the 47th minute via a deflection, but it was truly deserved.

The Brazilian also played his role in the second goal bagged by Fernandes. Fred’s shot was hit straight at Eric Dier, but the rebound fell into the path of Fernandes, who put the game to bed.

Speaking after the match, Ten Hag was happy that Fred proved him right with the selection. He described his performance as ‘magnificent’, he said: “I said to him before the match: ‘Are you ready?’ and he said: ‘I am always ready’. And he proved it. It was a magnificent performance from Fred, that’s clear.”

The £18 million-rated star produced his best performance of the campaign last night and the same can be said for several of his teammates including under-fire captain Fernandes.

His work rate over 90 minutes was truly exceptional but there is still room for improvement when it comes to his distribution as well as the ability to hold onto possession.

He only completed 78 per cent of his passes against Spurs while being dispossessed 15 times. It did not have any impact yesterday but things could be different in another game.

Fred now needs to find consistency over a prolonged run of matches that he has lacked. After the Spurs display, he should be a guaranteed starter on Saturday against Chelsea.