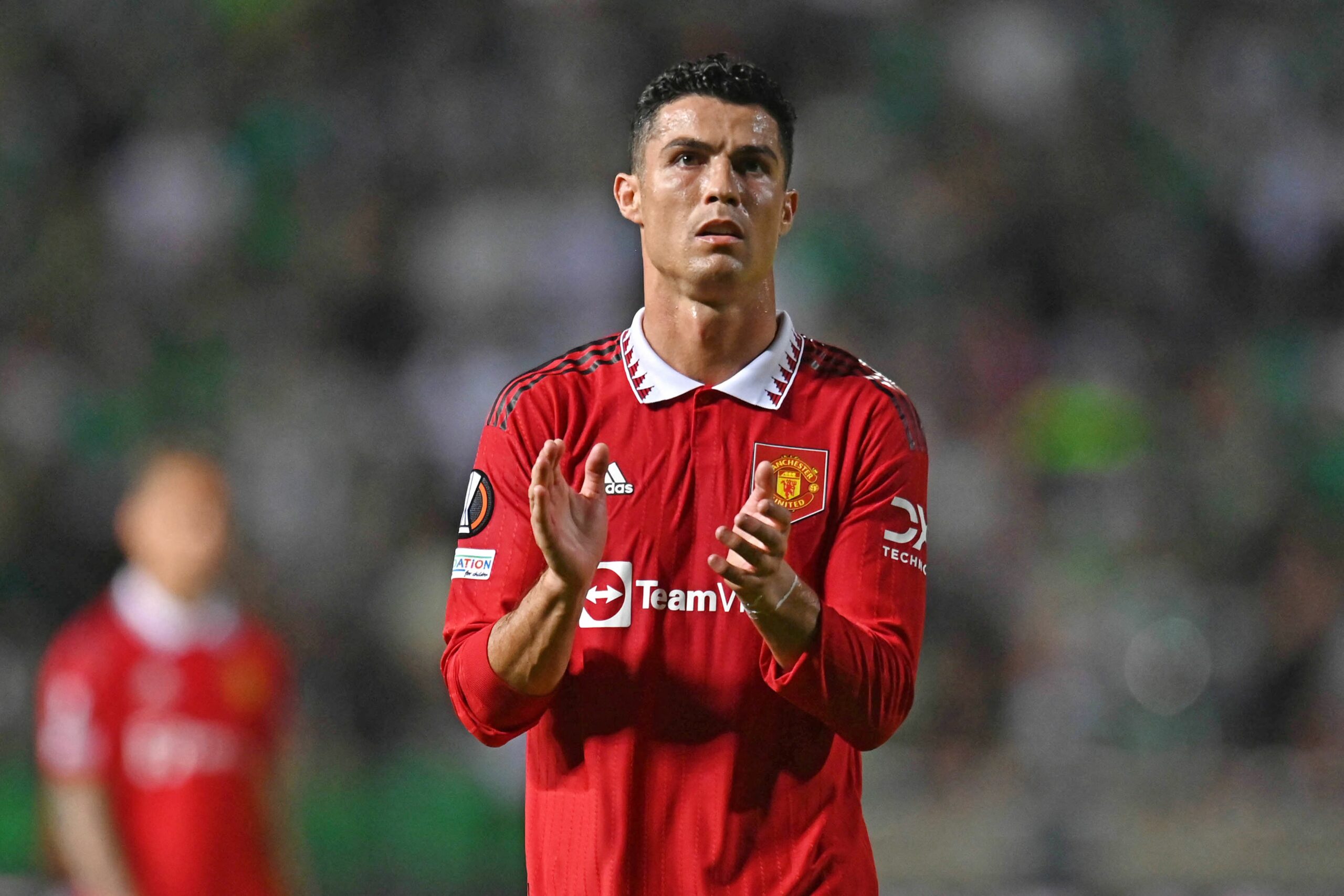 The Red Devils needed a victory over Sheriff to keep their hopes alive of finishing top of the group and they managed to do so in convincing fashion in the end.

Sheriff showed good defensive resolve early on at Old Trafford but the deadlock was eventually broken before the interval with a Diogo Dalot header at the near post.

Shortly after the hour mark, Marcus Rashford made it 2-0 for the Red Devils. Luke Shaw delivered a perfect cross from the left flank for the England star to head home.

Shaw’s assist came within two minutes of coming off the bench. United finally bagged a third goal in the 81st minute through Cristiano Ronaldo to put the game beyond doubt.

Ronaldo’s header from a Bruno Fernandes cross was initially saved by goalkeeper Maksym Koval but the Portuguese was quickest to the rebound to convert with his left foot.

It was Ronaldo’s first goal from open play in Europe this season. Speaking after the game, Ten Hag praised the attitude of Ronaldo, who didn’t give up and got reward for his efforts.

“I think that’s what his whole career [has been about], that’s why he is so good and, in the end, he got the reward for it. The pressure is always there. Ronaldo knows that and we have to deal with it. All Manchester United players know that.

Ronaldo provided a good response against Sheriff following his one-game suspension against Chelsea last weekend. The £18 million-rated star failed to convert a couple of scoring chances but did not give up and got a goal of his own last night.

It remains to be seen whether the Portuguese will start against West Ham United in Sunday’s league clash. Rashford came off the bench to play in a front two with Ronaldo yesterday and it could be an option for Ten Hag this weekend.

In our opinion, Rashford is most likely to lead the line against the Hammers with Ronaldo possibly coming off the bench. Jadon Sancho could return on the left wing, having been an unused substitute in the victory over Sheriff last night.