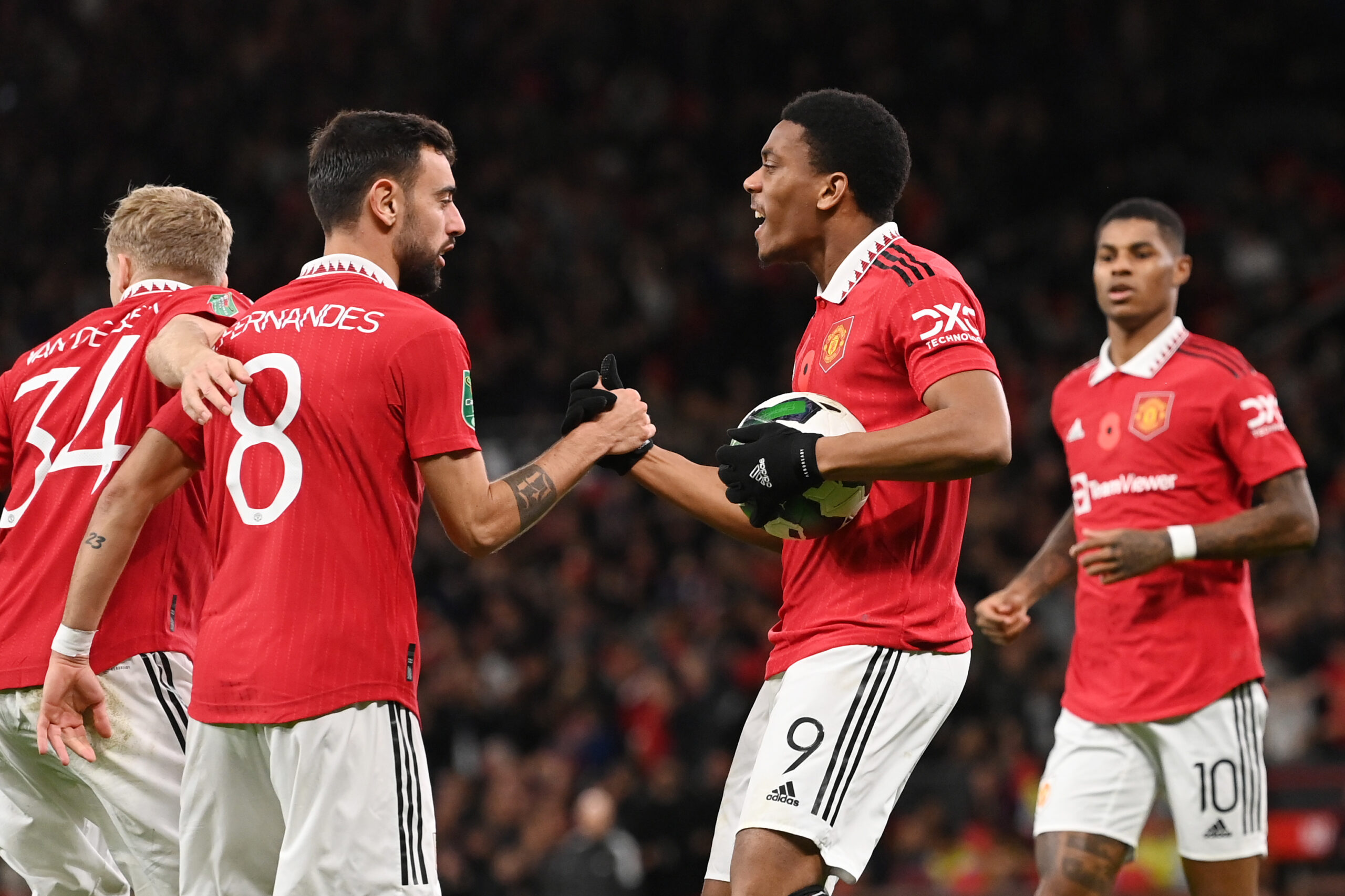 Manchester United visit Craven Cottage to face Fulham on Sunday in the final Premier League game before the attention turns to the World Cup.

The Red Devils cannot take the fixture lightly considering how impressive Fulham have been this term.

The Cottagers are ninth in the league table with 19 points, four behind United with a game in hand.

Erik ten Hag has emphasised that his team should stick to the plan to get a positive result.

He said (via ManUtd.com)L “I think that [those results] will give them belief. I think we also have confidence and we are good when we perform well.

“Against every tough opponent at home, they are energetic but as I said, when we are good, when we are focused and we stick to the plan, we have every chance of collecting the three points. That is what we need.”

Being complacent is not an option for United, especially after the disastrous performance last weekend.

They were the favourites against Aston Villa but slipped to a 3-1 defeat.

Fulham have lost only one of their last five league games. That came against Manchester City, courtesy of Erling Braut Haaland’s late penalty.

They have been solid at home, losing just once in seven games.

Ten Hag’s men have to be clinical with their performance. If they win this game, they will move to 26 points, three points less than fourth-placed Tottenham Hotspur with a game in hand.

As this is United’s last game before pausing for the World Cup, the players may play cautiously to avoid injury.

On that basis, Ten Hag will have an even bigger role to motivate his players and push them to give their all today.