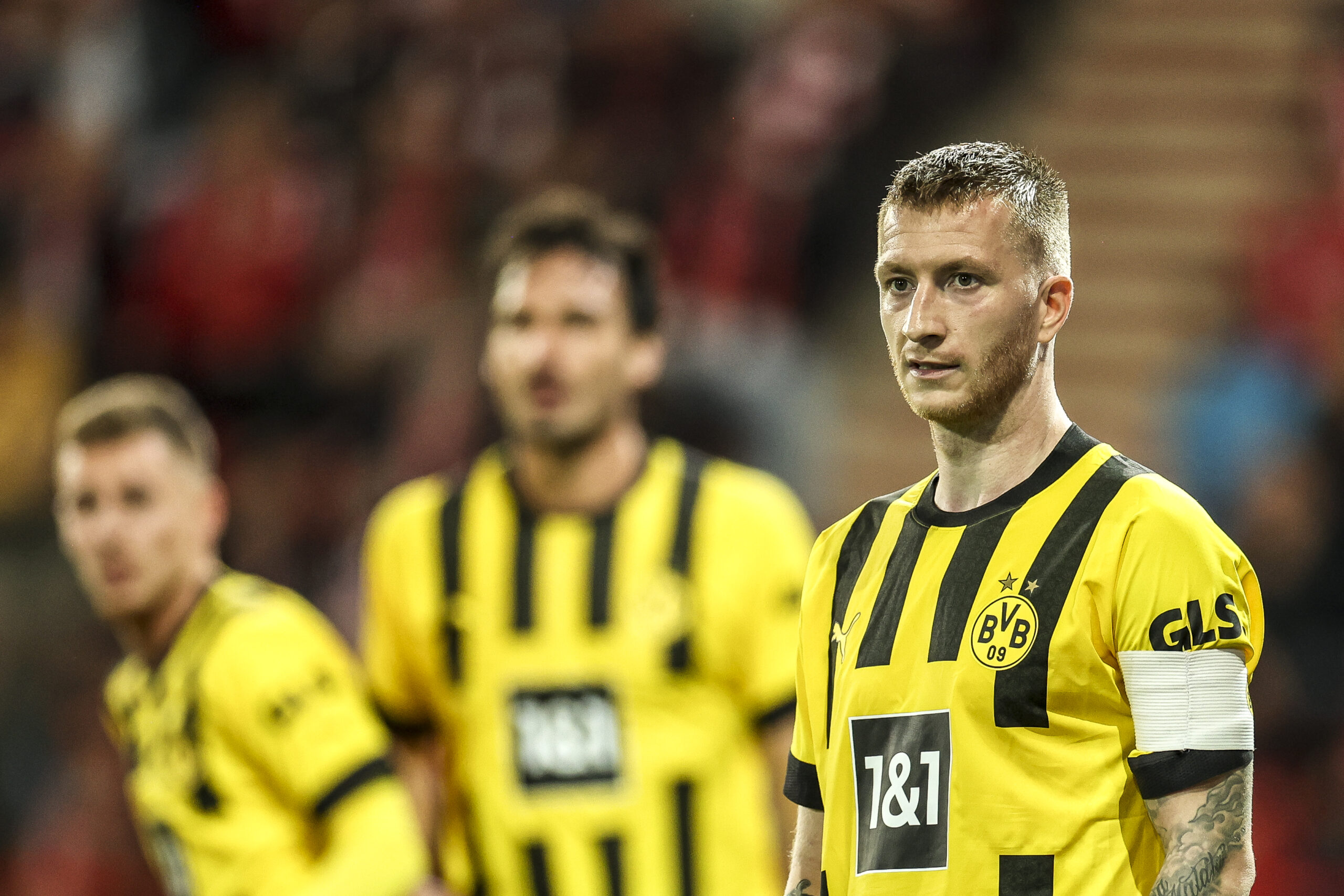 The German star is currently in his 11th campaign with the Bundesliga giants, but he could be on the move when his contract expires at the end of the season.

United are presently free to discuss terms with him and Falk claims that Ten Hag has recently had a secret meeting with his agent Dirk Hebel over a possible deal.

Talks are not advanced at the moment but he is considered as an option for United. The Red Devils won’t get him cheaply as he is already on €230,000-per-week.

Reus could be an expensive risk with his injury record

Reus has been an outstanding performer for Dortmund over the past decade, registering 156 goals and 118 assists from 368 appearances in all competitions.

Despite his exceptional statistics, there have not been any concrete bids to sign him and one of the reasons has been his injury record over the years.

The German ace has suffered two long-term injuries in his career and has also had the knack of picking up niggles. He has failed to stay fit over long periods.

This season alone, he has suffered three separate ankle injuries and this is a big warning sign for United. Reus will be 34 next term but may still command big wages.

Reus is obviously a multi-talented player, who can play anywhere in attack, but it does not make sense to sign him by paying €12m per year as an annual salary.

There could also be a significant signing-on fee. Reus would be an expensive back-up and on top of this, there would always be the risk of him getting injured.