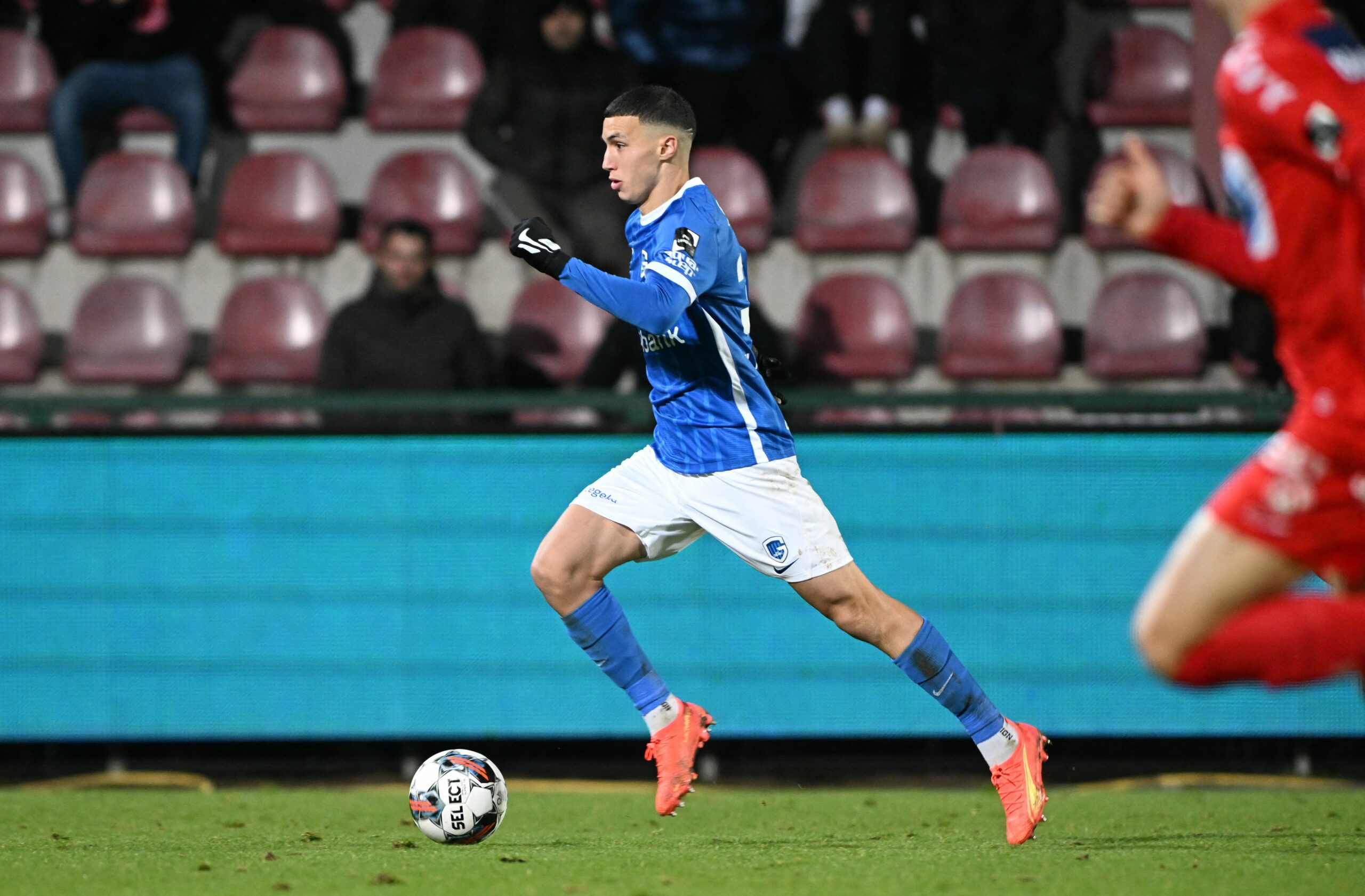 That’s according to a report from HBVL, who claim that United are battling Paris Saint-Germain, Ajax and Borussia Dortmund for the 18-year-old’s signature in the January transfer window.

United have always been a club who pride themselves on either producing the very best young talent or attracting it to Old Trafford.

El Khannouss certainly fits into that category, and it’s little wonder why there’s such fierce competition for his signature.

The KRC Genk attacking midfielder will be watched by United this weekend during his side’s clash with Club Brugge.

He has been a key player for his club this season, making 18 appearances in all competitions.

The teenager is a real talent and shone for Morocco in their World Cup third-place play-off clash with Croatia in Qatar.

Genk will struggle to keep hold of him, with United boss Erik ten Hag keen to bring him to Old Trafford.

Moroccan website The Atlas Lions describe the starlet as a ‘unique talent’. He possesses exceptional technique and is an incredibly silky operator.

There will undoubtedly be doubts regarding El Khannouss’s ability to handle the physical nature of the Premier League, but Ten Hag is unlikely to have a first-team role lined up for him for at least another year or so.

Morocco World News reckon the Genk starlet could be available for around €20 million (£17m) in the January transfer window.

That sounds like decent value, and if United sign El Khannouss in the January transfer window, it will be an exciting move for the club.