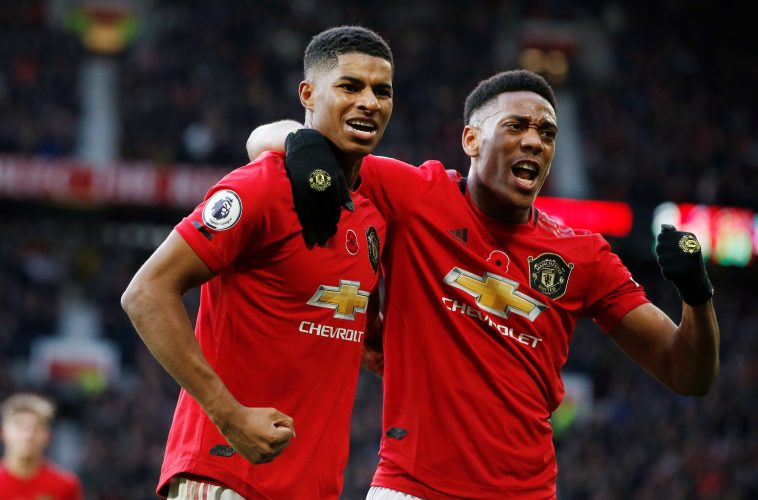 The Red Devils returned to winning ways with a 3-2 triumph over Omonia in the Europa League this evening, and the result was largely influenced by the substitutes.

Marcus Rashford came off the bench to bag the equaliser in the 53rd minute, and just after the hour mark, Anthony Martial put United ahead with his first touch.

Rashford produced a brilliant backheel assist into the path of Martial, who cut inside and scored his third goal in as many appearances for the club this season.

Six minutes from time, Rashford bagged United’s third with a simple tap-in from a Cristiano Ronaldo assist, and it proved to be the match-winner in the end.

Omonia made it 2-3 in their favour just one minute later, but United managed to re-focus and ensure that they came up with their second win in Europe this term.

The game was turned in United’s favour by Rashford and Martial, and Ten Hag must look to start both players when the Red Devils make the trip to Goodison Park.

Rashford (valued at £54 million) has been the go-to man up front in the league and Martial (valued at £14.4m) may probably play on the left flank in place of Jadon Sancho.

Sancho has not been himself over the past two matches and he appears most likely to drop to the bench after being substituted at the half-time interval in Cyprus today.

United won’t have it easy against Frank Lampard’s side on Sunday. The Toffees currently possess the best defensive record in the league with just seven goals conceded.