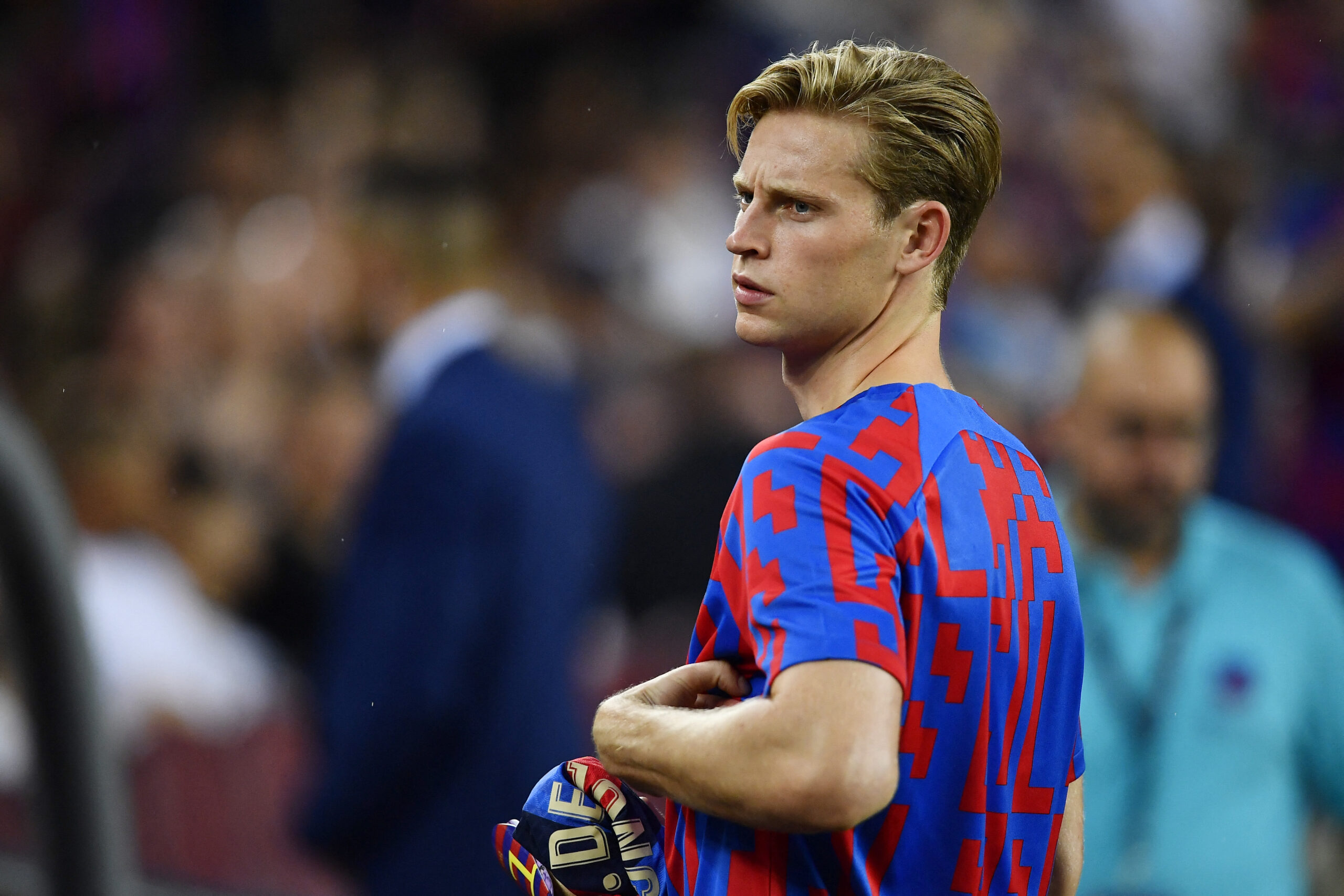 Erik ten Hag must go all out to sign Frenkie de Jong from Barcelona in January, after his reported U-turn on a potential move to Manchester United.

According to Manchester Evening News, the 25-year-old Netherlands international is open to joining United now.

That is in stark contrast to last summer when he wasn’t keen on joining his old Ajax manager at Old Trafford.

And the Man United boss should be going all out to make this one happen. De Jong is an elite central midfielder who proved during the World Cup in Qatar just how immense he is.

Ten Hag solved his central midfield problems by signing Casemiro from Real Madrid in the summer. He will be 31 in February, and a more long-term plan is needed if United are to achieve some real success over the next few years.

The solution to that is a simple one.

ESPN have claimed that £55 million could be enough to get the deal for De Jong done. That would represent fantastic value for Man United.

That is a deal that Ten Hag cannot afford to pass up on. De Jong has all of the attributes needed to succeed in the Premier League and he would be the perfect signing for United. He could have a truly massive impact on United’s fortunes – he’s that good.

The Dutchman is highly energetic, calm and composed when in possession and a brilliant passer of the ball. He has the quality needed to dictate the tempo of the game and would add so much to the United squad.

De Jong has been labelled as a ‘special’ player by UEFA’s official website. He would undoubtedly be a significant upgrade on Scott McTominay and Fred at Old Trafford.

The ex-Ajax ace has ‘remarkable pace’ (The Mirror). He’s known for many brilliant attributes, but his blistering speed often goes under the radar. He’d be well worth the £55m that Barca reportedly want for him.

United aren’t far away from challenging for major honours again. The signing of a powerhouse centre-forward is an absolute must. However, Ten Hag cannot afford to ignore the need for reinforcements in central midfield.

And United signing De Jong for £55m in January would not only be a big statement of intent, but it would also help Ten Hag’s side close the gap on the likes of Manchester City and Arsenal.