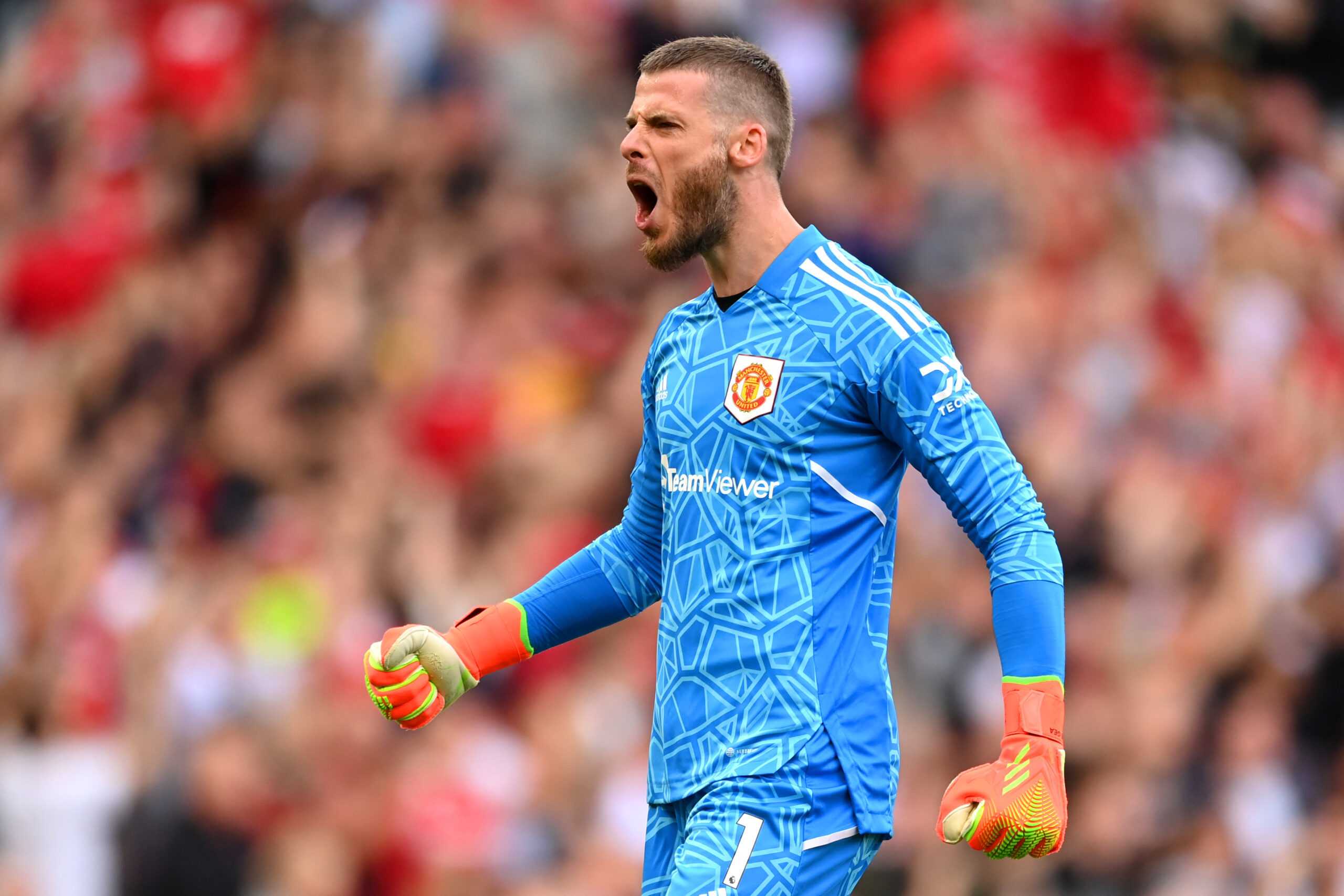 Erik ten Hag has congratulated David De Gea for his ‘huge achievement’ as he is set to wear Manchester United’s jersey for the 500th time.

The Red Devils are hosting Newcastle United today, with De Gea expected to start between the sticks.

This will be a landmark 500th appearance for the Spaniard since joining United from Atletico Madrid in 2011.

United have already revealed that they will reward De Gea with an engraved plate before today’s kick-off.

In a recent interview with ManUtd.com, Ten Hag admitted that the 31-year-old is one of the leaders in the dressing room.

He said: “It is fantastic. If you perform in 500 games for a club like Manchester United, that tells a lot about you.

“The talent, the personality – so that achievement is huge and I really reward that, I value that, and I want to congratulate him [for] that.

“Yeah, sure. He has one of the highest standards. He is pushing everyone every time, and to himself, he does what he can, he gives 100 percent, but that is also what we expect from him – that is the demand.

“He is an experienced player – he is one of the leaders, so we have to show that to push the team, then you have to be the example by itself.”

De Gea will become only the 11th player to play 500 games for United. Sir Bobby Charlton, Paul Scholes, Gary Neville and Wayne Rooney are some of the other names on this esteemed list.

Ten Hag’s arrival did raise a few doubts about De Gea’s future. The manager prefers a goalkeeper who is strong with the ball at his feet.

The former Atletico star has blossomed into a fantastic shot-stopper over the past decade but ball distribution is not his best skill.

However, the veteran is making a few amendments to his style of play to persuade the manager to hand him a new deal.

He is in the final year of his contract with question marks looming over his future.

Hopefully, De Gea can celebrate this historic game in his career with a clean sheet and a win.