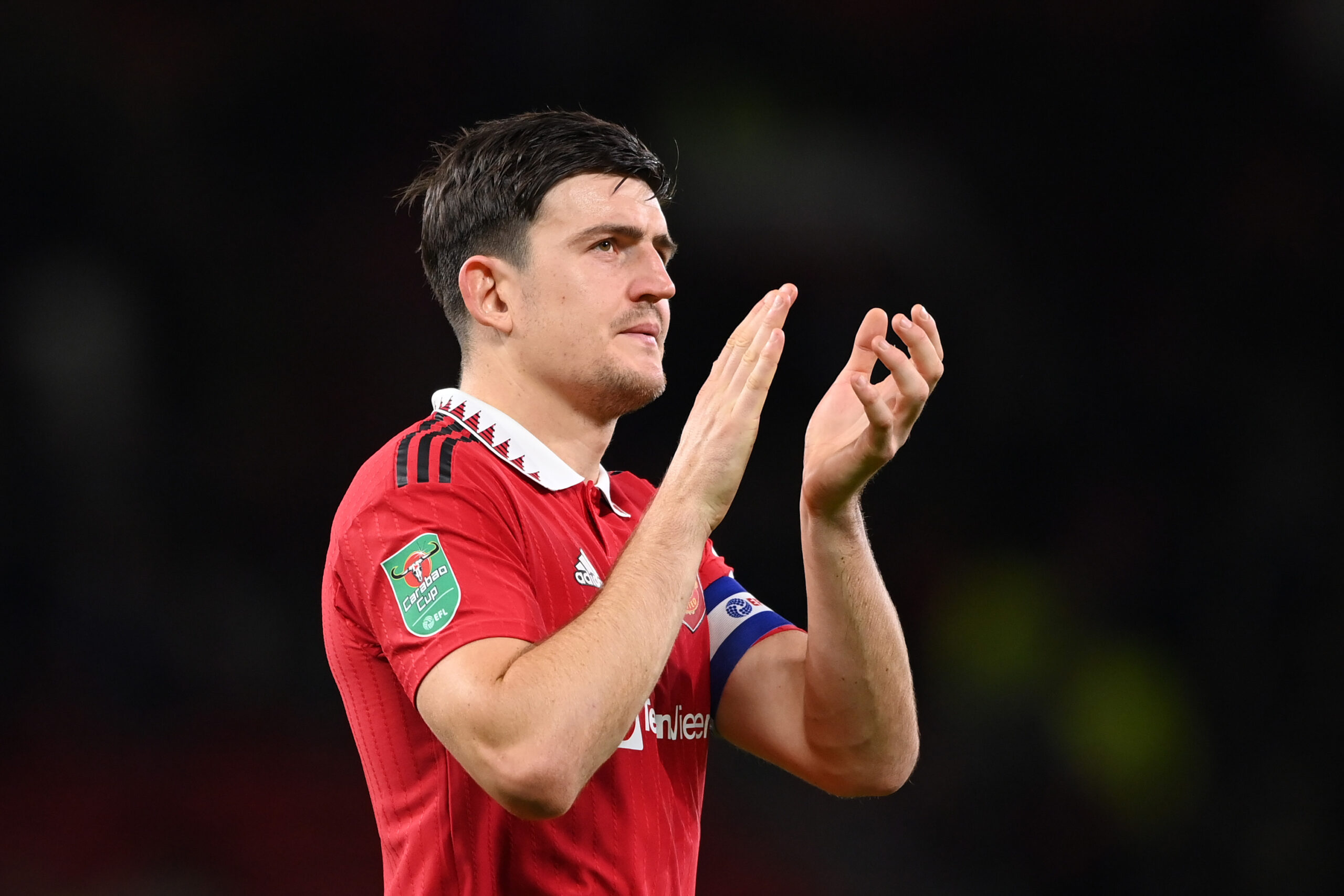 According to the Guardian, Ten Hag is ‘intent on selling his captain to help fund a continuing overhaul of the squad’.

The report further claims that he is ‘preparing to release Fred when the midfielder’s contract expires in June’.

Maguire was retained as the club skipper before the start of the season. However, his massive dip in form has made him the fourth-choice centre-back under Ten Hag.

Fred is in the final year of his contract at United, and it looks like the club has decided to move on from the Brazilian they signed for £52 million in 2018.

£130 million down the drain for Manchester United

United signed Harry Maguire for a mind-boggling £80m fee from Leicester City in 2019.

It was always going to be tough to justify this hefty fee,e but Maguire’s struggle for form hasn’t helped him either.

After shambolic performances in the opening two games, where United conceded six goals, Ten Hag dropped the England international to the bench.

Since then, the 29-year-old has been used sparingly. Raphael Varane and Lisandro Martinez have performed exceptionally well together, making them the first-choice pair at the back.

Recent team selections have also shown that Victor Lindelof is favoured ahead of Maguire.

Gareth Southgate backed the former Leceister defender, naming him in England’s squad for the World Cup.

Maguire has to utilise the international stage to regain his confidence and prove to Ten Hag that he deserves more game-time.

United have several players whose contracts expire next summer, with Fred on the list.

The Brazilian midfielder came to Old Trafford with a big reputation. However, it would be fair to say that his performances have often blown hot and cold.

On his day, he can be a great team player but more often than not, he puts in disappointing shifts which have left the fans frustrated.

It won’t be a big surprise if he is allowed to walk away next summer.