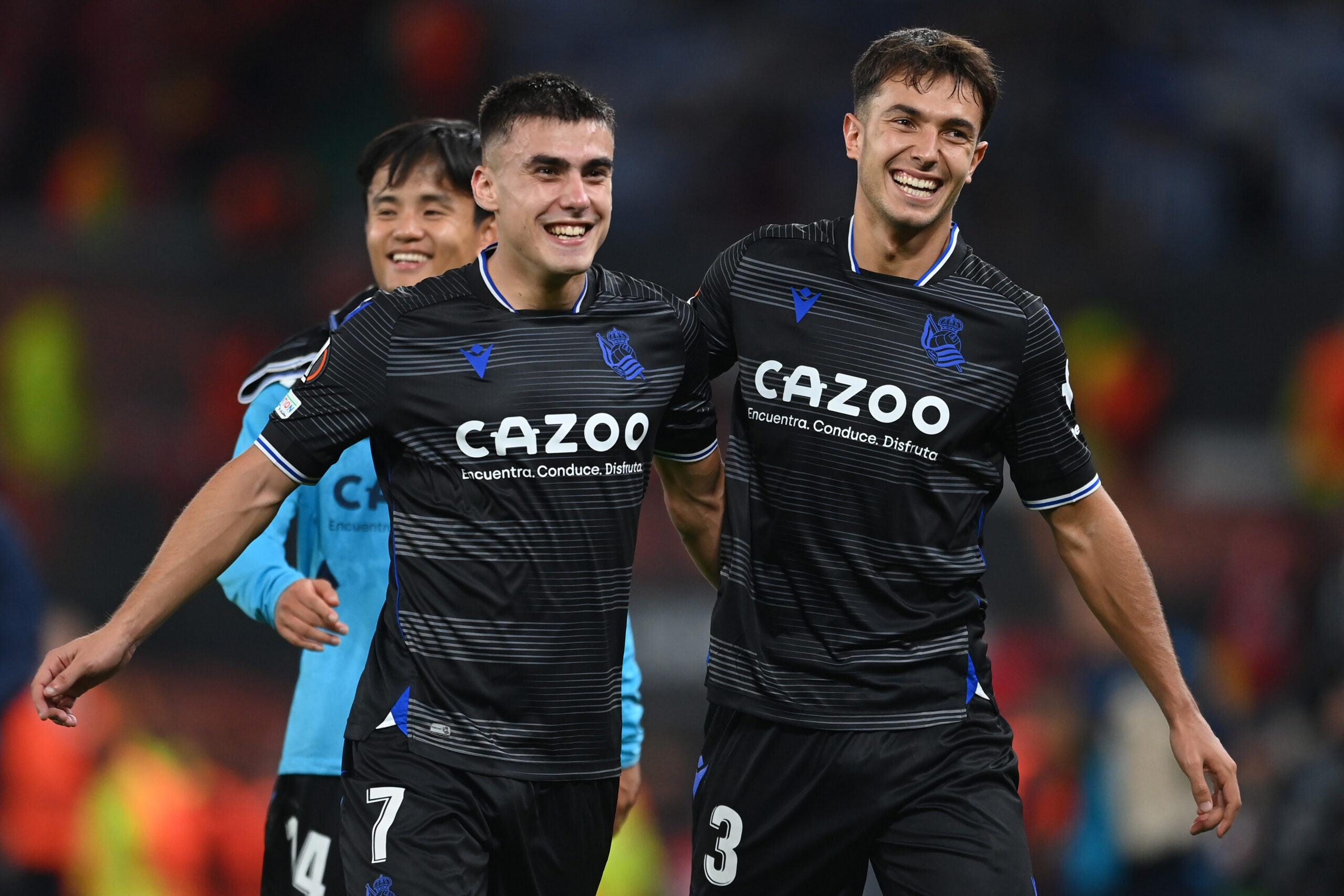 Manchester United boss Erik ten Hag is said to be a big admirer of Real Sociedad midfielder Martin Zubimendi, according to Mundo Deportivo.

The Red Devils bolstered their midfield department with Casemiro and Christian Eriksen in the summer, and the experienced duo are currently undisputed starters.

Despite this, the club are on the look out for another young midfield signing and it was recently revealed that they had joined Barcelona in the race for Zubimendi.

It is now reported that Ten Hag is ‘in love’ with the 23-year-old ace, but Sociedad are confident that the player won’t be leaving them until the end of the campaign.

Zubimendi currently has a release clause worth €60 million on his contract which will temporarily increase to €65m in January before reverting to the old value next summer.

United unlikely to sign a holding midfielder in January

Zubimendi has made a big impression over the past two years at Sociedad. He has excelled with his tackling, ability to clear his lines as well as his strong aerial presence.

The Spaniard has won over 75 per cent of his aerial duels this campaign alone. Hence, there are no surprises that United and Barcelona are interested in signing him.

Barcelona may not make an approach until the summer, considering they are facing La Liga restrictions again. They must recoup funds from player sales before new purchases.

United, on the other hand, can lure him by triggering his buy-out clause but in our view, their priority for next month could lie on pursuing a new striker and a right-back.

Hence, they could wait until the summer as well to sign Zubimendi. He could be seen as a replacement for Fred, who could be released when his deal expires in June 2023.