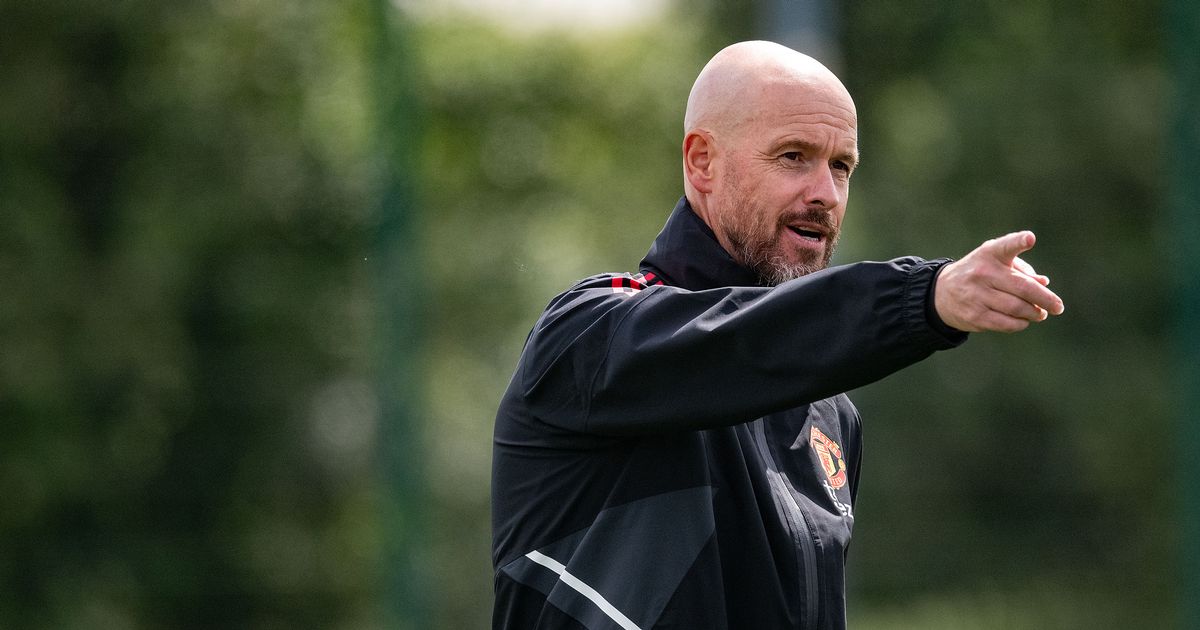 The Dutch tactician took charge of his first-ever training session with the United squad on June 27. Right from the off, the 52-year-old is said to have focused on ball control and passing drills.

This has been extensively explained by Reddy, who has highlighted the differences between the training regimes of Ten Hag and those of his predecessors in Ole Gunnar Solskjaer and Ralf Rangnick.

The former Ajax boss is said to be leading in every element of training. The focus has been primarily on possession with Ten Hag wanting players to be more comfortable with the ball to make decisions with surety.

This was something which was evidently lacking under Rangnick. The German brought an increase in work rate within the squad, but his training methods were ‘very jargon-heavy’ and off the ball.

His assistant Chris Armas orchestrated the sessions with the onus on closing down opponents with regular pressing. Less emphasis was placed on constructing attacks which was evident with poor finishing.

Before Rangnick, United did find success with the counter-attacking approach deployed by Solskjaer, but there was no structured pattern and defined sequence in the build-up play leading to goals.

The Norwegian generally left the training to Kieran McKenna, Michael Carrick and Mike Phelan as he watched from the sidelines. In Ten Hag, United now have a head coach, who has a ‘hands-on’ approach.

He is said to look into every detail in training, and has been providing regular input to players. This seems to have brought a positive influence within the squad with players said to report by 9am at the complex.

In the past, the timing was only applicable to young academy players, and Ten Hag is said to be impressed with how the squad has embraced and adjusted to his new demands over the past few days.

So far, the Dutchman has only been able to work with a limited squad, but the remaining first-team stars are due to report on Monday morning before they travel to Thailand for their pre-season opener against Liverpool.

The match is scheduled to be played on July 12, and it appears Ten Hag is keen on landing the bulk of his summer signings by July 8 when the club embark on their pre-season tour of Thailand and Australia.

No signings have been acquired until now, but the club are making progress to secure the services of Frenkie de Jong and Tyrell Malacia from Barcelona and Feyenoord respectively. Announcements could be around the corner.

Meanwhile, Christian Eriksen, who is now a free-agent, could soon confirm whether he is prepared to accept United’s contract offer while the club have been fancied to step up in their pursuit of Ajax’s Lisandro Martinez.

As per reputed journalist Marcel van der Kraan, United have been tipped to make a formal move for Martinez in the next 24 or 48 hours as they look to beat Premier League rivals Arsenal to the Argentine’s signature.